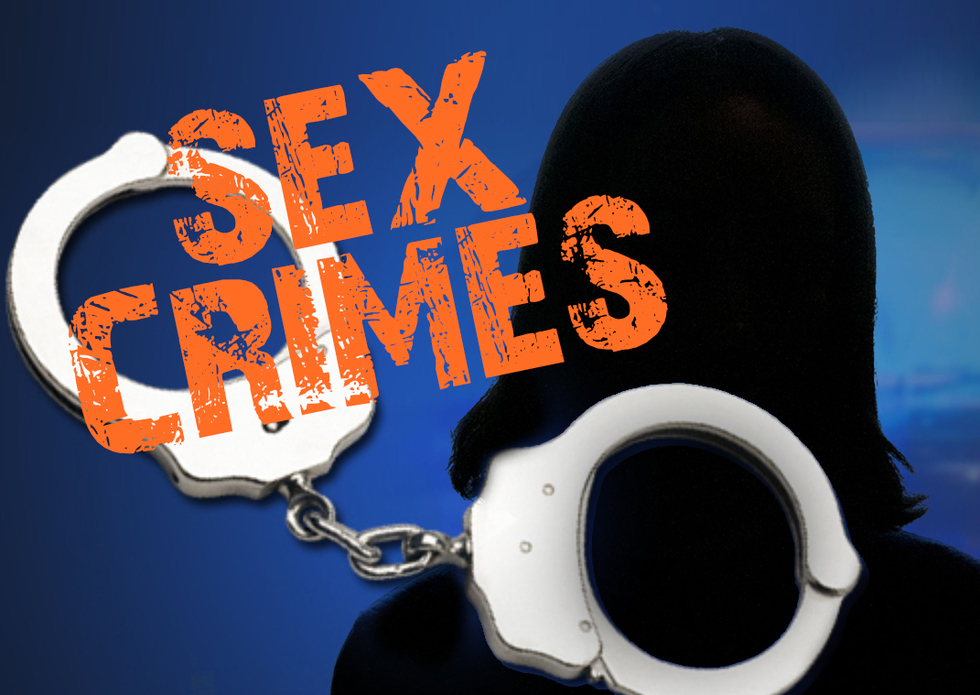 Having to register as a Reno, Nevada sex offender after a conviction is a punishment that can weigh on you and limit your future long after you've served your time behind bars. But what Reno crimes will get you on Nevada's Sex Offender Registry?

Nevada law requires that “each offender convicted of a crime against a child and each sex offender” register as a sex offender with local law enforcement or the appropriate state agency. (NRS 179D.441).

You Will Be a Registered Sex Offender in Reno, Nevada If Convicted of Any of These Offenses

A “sex offender” who will be placed on the registry is a person who has been convicted of any of the following offenses:

Additionally, any other offense that has an element involving a sexual act or sexual conduct, an attempt or conspiracy to commit any of the foregoing offenses, an offense that is determined to be sexually motivated, or an offense committed in another jurisdiction that, if committed in Nevada, would be an offense listed above will require registration.

If you are convicted in Reno of certain crimes and attempted crimes against children, you will also be considered a Nevada registered sex offender. Specifically:

If you have been arrested and are being charged with a Reno, Nevada sex offense, it is crucial that you retain an experienced Reno, Nevada criminal defense lawyer as soon as possible. The consequences of a conviction can haunt you for the rest of your life, so call us today.