Is the act of "sodomy" legal here in the state of Nevada? 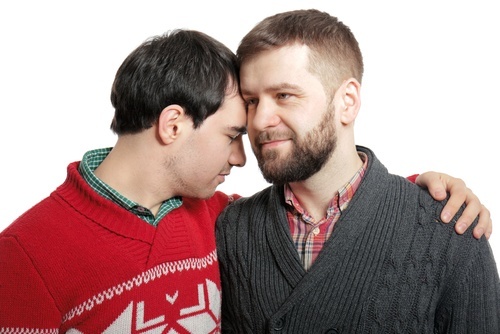 1. What is sodomy in Nevada?

This law is strangely narrow because NRS 201.190 does not prohibit having vaginal sex in public. However, there is another law that forbids public sex acts, vaginal or not: Open and gross lewdness (NRS 201.210).1

Otherwise, having non-vaginal penetrative sex is legal as long as it is consensual.2 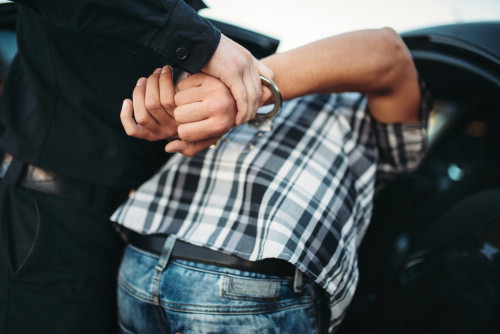 Non-consensual penetrative sex is prosecuted as sexual assault (NRS 200.366). (It does not matter whether the sex is vaginal or not.)

Also called rape, sexual assault is a category A felony. It carries a life sentence and Tier III sex offender registration (NRS 179D.117). The judge may permit parole. It depends on the victim’s age and defendant’s criminal history.

Note that children under 16 years old typically may not consent to penetrative sex. (It does not matter whether the sex is vaginal or not.) The only exception to the age of consent rule is if:

Unless this close-in-age exception applies, having sex with a child under 16 is statutory sexual seduction (NRS 200.368). This is also called statutory rape. It can be a felony or gross misdemeanor. It depends on the defendant’s age.

Typical evidence in these cases includes video surveillance and eyewitnesses. It is not a defense that the sex act was consensual or that no member of the public happened to see the sex act.

4. What is the old sodomy law in Nevada?

The original version of NRS 201.190 from 1911 referred to sodomy as “the infamous crime against nature.” The statute stated:

The infamous crime against nature, either with man or beast, shall subject the offender to be punished by imprisonment in the state prison for a term not less than one year and that may be extended to life.

“The infamous crime against nature” is not very specific. So the Nevada Supreme Court defined it in 1914:

It is not unreasonable to assume that all unnatural acts of carnal copulation between man with man or man with woman, whereby a penetration is effected into any opening of the body other than that provided by nature for the reproduction of the species, are sufficiently contemplated and embraced within the term “infamous crime against nature.”6

In short, sodomy used to mean any penetrative sex act that could not result in procreation. (The original definition also prohibited sex with animals. This is still a crime under NRS 201.455 (bestiality), which was enacted only in 2017.7)

In Nevada, sodomy was officially decriminalized in 1993.8 This was a full ten years before the United States Supreme Court held that a Texas statute prohibiting homosexual sex was unconstitutional.9

In California? See our article on sodomy laws (PC 286).

How Your Social Media Posts Can Hurt Your Defense in Nevada