How does "DUI Court" work in Nevada? Moderate and Serious offenders program

Las Vegas Nevada DUI Court is an alternative sentencing program that allows eligible DUI defendants to avoid jail by participating in intensive rehabilitation. Upon successful completion of the program, their charge for driving under the influence may be reduced to a lesser offense.

Most Nevada courts offer two types of rehab court programs, depending on whether the defendant is facing a misdemeanor or felony for driving under the influence:

Expectedly, Felony Court lasts longer and is more costly than Misdemeanor Court. Both are geared toward defendants suffering from substance abuse. And people who fail to finish the program will be incarcerated. 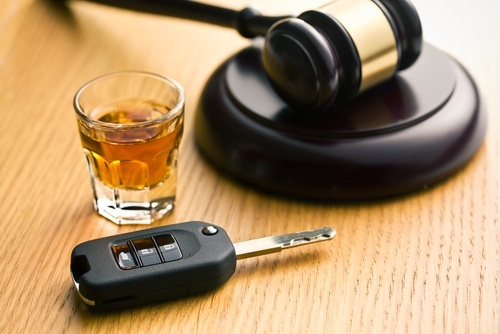 DUI Court is an opportunity for DUI defendants suffering from addiction to get help and avoid jail.

1. What is DUI Court in Nevada?

Nevada DUI Court is a diversion program that allows eligible drunk or drugged driving defendants to enter an intensive rehabilitation program in lieu of incarceration. The program is time-consuming, intrusive, and costly. But upon successful completion, the DUI charge may be reduced to a lesser offense.

Following a Nevada arrest for driving under the influence, the defense attorney will first attempt to get the case dismissed or reduced to reckless driving. But if the prosecutor refuses to negotiate — and if going to trial seems too risky — then Nevada DUI Court may be a good option to explore.1

2. Can anyone do DUI Court in Nevada?

No. The following DUI defendants are automatically disqualified from the program:

Note that nobody is automatically assured of a spot in the program. The program is very selective, and each participant is accepted on a case-by-case basis.

3. How are the Misdemeanor and Felony DUI Courts similar?

4. How are the Misdemeanor and Felony DUI Courts different?