How can I get arrested for "criminal conspiracy" in Nevada?

Under NRS 199.480, Nevada law defines a criminal conspiracy as two or more people making an agreement to violate the law. Conspiring to commit a crime is illegal even if the intended crime never actually takes place, and even if the conspirators make no overt act towards committing the crime. Merely agreeing to break the law is sufficient to constitute a conspiracy.

A conspiracy is an agreement between twoor more persons for an unlawful purpose.1

Three ways to fight conspiracy charges are to argue that: 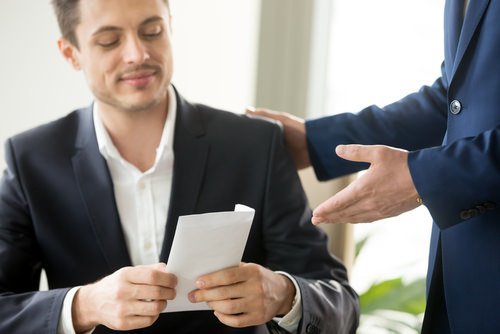 1. What is the legal definition of conspiracy in Nevada?

A conspiracy requires more than one person. But defendants can be convicted of conspiracy even if the other co-conspirators are not being prosecuted.3

Example: Jed, Thomas, and Harry conspire to rob a bank in Henderson. The police catch wind of this and arrest Jed. Thomas and Harry flee the country. The D.A. can still prosecute Jed for conspiracy even though his co-conspirators are gone.

Many conspiracies involve plans to commit more than one crime. But the alleged co-conspirators can be charged with only one count of conspiracy unless the intended crimes were part of separate agreements.4

Example: Molly and Teal want to get back at their ex-roommate. They conspire to assault her and steal her purse. Assault and theft and two separate crimes. But since they were part of the same agreement, Molly and Teal face only count of conspiracy.

Conspiracy participants are still liable even if they play a more minor role than others. However, the extent of their participation may factor in during sentencing.5

Federal law defines conspiracy differently from Nevada. In federal court, prosecutors have to show both:

Nevada conspiracy law does not require that the defendant commit an overt act in furtherance of the intended crime. Just making an agreement to break the law is sufficient grounds for a conspiracy conviction.

Learn more about the federal offense of conspiracy. 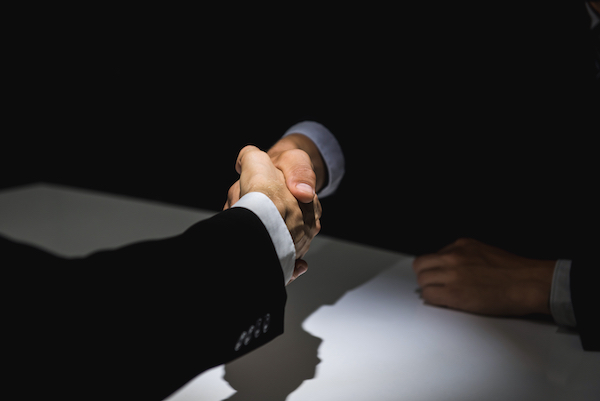 NRS 199.480 makes conspiracy a category B felony or a gross misdemeanor depending on the underlying crime.

Conspiracy in Nevada is either a:

It depends on the crime the defendant was conspiring to commit:

Conspiracy to commit a crime and the completed crime are separate offenses. Defendants can get convicted of both.8

Example: Spouses Irene and Bob agree to burn their neighbor’s house in Nevada. They throw a lit match into the window and burn it. If caught, they each face two charges: 1) Conspiracy to commit arson, and 2) Arson.

If Irene and Bob in the above example threw the match but did not succeed in burning the house, they would instead face charges for (1) Conspiracy to commit arson, and (2) Attempted arson.

A conspiracy charge can be a difficult charge for prosecutors to prove. Especially if there is no physical evidence of any agreement. The following are three defenses for conspiracy allegations:

It is not a conspiracy defense that the defendant’s co-conspirator was an undercover police officer. But if the police entrapped the defendant into making an agreement he or she was not predisposed to, then the D.A. should drop the conspiracy case.

Depending on the circumstances of a criminal case in Nevada, there are three main ways to try to persuade a judge to modify the defendant’s sentence: A motion to modify the sentence; A Nevada appeal of the sentence; or A Nevada petition for writ of habeas corpus Learn more about post-conviction relief in Nevada. 1. ...

What happens if you don’t pay a casino marker in Las Vegas?

Nevada crime of not paying back a casino marker include both criminal charges and civil lawsuits. Since Nevada law presumes casino marker defendants have an “intent to defraud”, it is challenging for defendants to win these cases unless they can repay the full amount they owe.Here are ten things that happen if you do not ...

What is the Law About “Spice” in Las Vegas?

“Spice,” a synthetic drug designed to mimic the effects of THC, the active substance in marijuana, is illegal in Las Vegas under federal and state law. The use of synthetic drugs like “spice,” K2,” “bath salts,” and “Molly” have skyrocketed in recent years, leading to a surge in hospitalizations and deaths. According to a federal government ...