What is Considered Child Abuse in Nevada?

Child abuse is considered a serious criminal offense in every state in the country.  However, each state's criminal penal code defines the offense differently.

In Nevada, the crime of child abuse is governed by Nevada Statute 200.508 which describes child abuse as:

Nevada Statute 432B.020 defines “abuse and neglect” as the intentional physical or mental injury, sexual abuse, sexual exploitation, negligent treatment or maltreatment of a child under the age of 18 years old. While parents have a right to discipline their children, excessive corporal punishment may constitute abuse in the state of Nevada.

Although physical injuries are more apparent, mistreatment that damages a child's intellectual, psychological and emotional capacity is considered abuse as well. The effects of mental abuse can be observed when there is a substantial impairment to a child's ability to function and behave normally.

Negligent parenting is also a form of child abuse. Negligence or maltreatment of a child occurs when a child has been abandoned, lacks supervision, subsistence, education, shelter, or medical care because of neglectful parents. 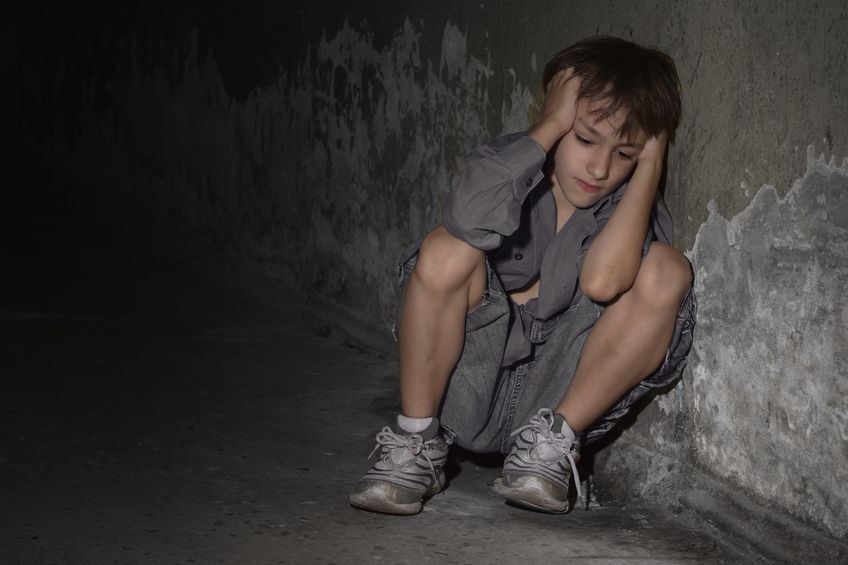 There are different sentences imposed for a child abuse conviction depending upon the circumstances. The punishment for abuse that causes substantial bodily or mental harm to a child may result in a prison term of two to twenty years.

The sexual abuse or exploitation of a child under 14 years of age carries a life prison sentence. Eligibility for parole will only be permissible after fifteen years have been served.

If substantial bodily or mental harm does not result in harm to the child, the possible punishments are as follows.

If you have been charged with child abuse in Nevada, you will need a skilled criminal attorney. Contact us to defend your rights.