NRS 200.467 and NRS 200.468 are the Nevada laws that define the crime of human trafficking. These statutes state that:

A person shall not transport, procure transportation for or assist in the transportation of or procurement of transportation for another person into the State of Nevada who the person knows or has reason to know does not have the legal right to enter or remain in the United States in exchange for money or other financial gain [or…] with the intent to:

(c) Commit any other crime which is punishable by not less than 1 year imprisonment in the state prison.

In short, Nevada outlaws transporting illegal aliens into the state for financial gain or illegal purposes.

In this article, our Las Vegas criminal defense attorneys discuss human trafficking under NRS 200.467 & NRS 200.468. Click on a topic below to jump to that section: 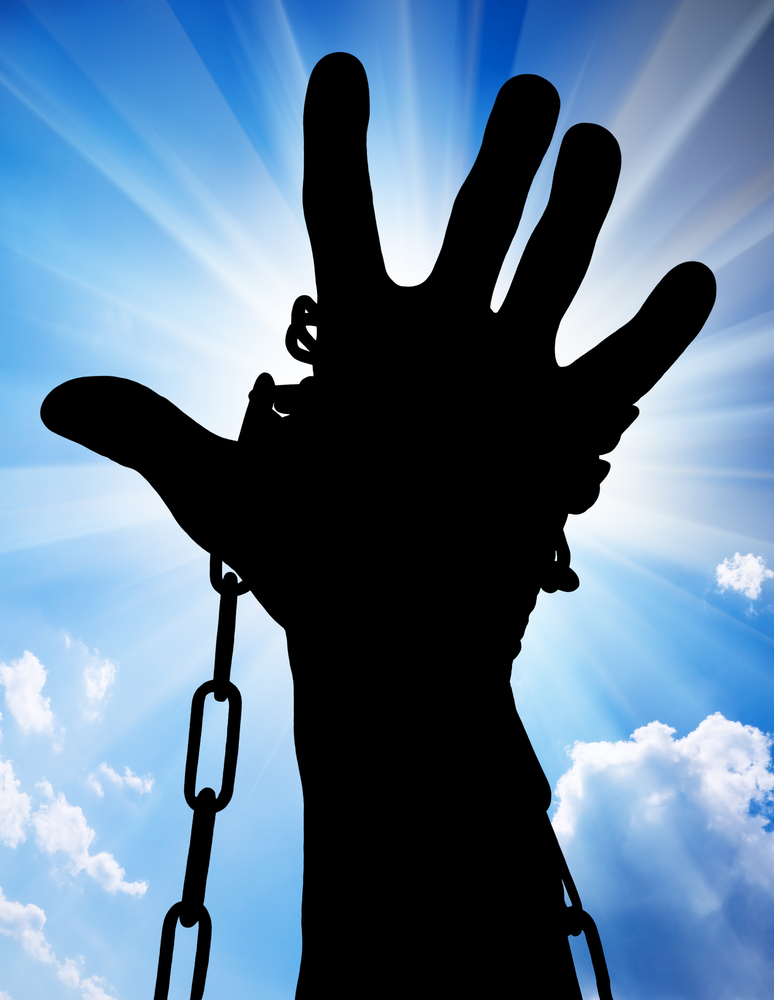 Human trafficking is estimated to be the third largest criminal activity in the world.

1. What is the definition of “human trafficking” in Nevada?

Human trafficking is the trade of people who are then usually forced to work as laborers or prostitutes. Most victims are transported from Mexico, East Asia, and Eastern Europe.

Traffickers typically trap victims by promising them a job or an education in the U.S. Then the traffickers keep them subservient through physical, sexual and emotional abuse.

Typical examples of human trafficking are:

Nevada has two statutes outlawing trafficking of undocumented citizens (as well as one new statute regarding child trafficking (NRS 200.4685). What distinguishes them is the defendant’s motives for trafficking:

NRS 200.467 makes it a crime to knowingly transport an illegal alien into Nevada when the purpose is for money or other financial gain. Note that a defendant may be liable even if he/she merely arranged or assisted in transporting the victim.2

Example: A corrupt Henderson factory owner pays Hal and Henry to bring desperate migrant workers into Nevada to work at the factory for no pay. Hal buys the train tickets, and Henry accompanies the non-citizens on the train into Nevada. When police find out about this scheme, they arrest and book both Hal and Henry at the Henderson Detention Center for human trafficking.

It does not matter in the above example that Hal was not physically with or moving the victims. Merely orchestrating the transport makes him as criminally liable as Henry.

NRS 200.468 makes it a crime to knowingly transport an illegal alien into Nevada with the intent to either:

Note that someone may be convicted of human trafficking even if he/she fails to trap any victims.

Example: Howard owns a factory in Las Vegas and wants free labor. He arranges for several illegal aliens to come into Nevada on the false promise of good jobs at his factory. In reality, Howard intends to keep them locked up in the factory to work for free.

However after the victims arrive in Las Vegas, they manage to flee to police before they could be taken to the factory. The police then arrest and book Howard at the Clark County Detention Center for trafficking because he intended to subject the victims to involuntary servitude. 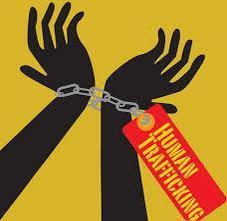 Trafficking children or aliens for financial gain is unlawful in Nevada.

It does not matter in the above example that the victims never worked at the factory and that they fled to freedom. That Howard planned to import illegal aliens for the purpose of using them as indentured servants makes him liable.

NRS 200.4685 makes it unlawful to transport a child (under 18) in exchange for anything of value or for the purpose of avoiding responsibility for the child. Note that it does not matter whether the child is American.4

Human trafficking is also a federal crime under the Thirteenth Amendment and Title 18 of the U.S Code. Therefore allegations of human trafficking in Nevada are usually litigated in Federal District Court in Nevada.

The government agencies that enforce federal laws on human trafficking include:

Note that a person may be prosecuted in both state and federal court for the same human trafficking crime. And trafficking victims who escape or are freed may be able to apply for a T-Visa for resident status.5

Human trafficking cases are among the most complex in Nevada due to the seriousness of the charges. Which defenses work best for a particular defendant turn on the circumstances of the case. The following are possible defense strategies:

Both Nevada state and federal judges may impose lengthy prison sentences for trafficking people. Note that it may be possible for charges to get lessened or dismissed depending on the case.

The punishment for violating human trafficking laws in Nevada depends upon the defendant’s motive for trafficking:

Trafficking illegal aliens for money or other financial gain in violation of NRS 200.467 is a category B felony carrying:

Trafficking illegal aliens for an unlawful purpose in violation of NRS 200.468 is also a category B felony…but the prison sentence may be harsher:

Note that trafficking a child in exchange for something of value or to avoid responsibility for the child is a category C felony under NRS 200.4685. The penalty is:

Also note that victims may bring civil suits against people who transported them or profited from their trafficking. Depending on the case, victims may recover the following monetary judgments: 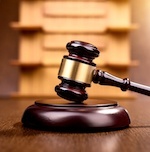 The federal punishment for human trafficking also depends upon the purpose of the crime:

Trafficking in people for forced labor carries up to twenty (20) years in Federal Prison as well as fines.  But the sentence may be increased to life if the defendant committed the following crimes in the course of trafficking:10

4. Can records of “human trafficking” convictions be sealed?

A conviction for trafficking an adult may be sealed five (5) years after the case is closed. But if the victim is a child (in violation of NRS 200.4685), a conviction may never be sealed.

Note that dismissed charges of human trafficking may be sealed right away precisely because there was no conviction. Learn more about sealing criminal records.12

As crimes involving moral turpitude, violations of NRS 200.267 or NRS 200.268 are deportable offenses. Aliens prosecuted for these offenses are advised to retain experienced counsel in attempt to get the case dropped or changed to a non-deportable charge.13

If you are accused of violating human trafficking laws in Nevada, our Las Vegas criminal defense lawyers can help. We may be able to get the charges reduced or even dismissed if we can debunk the state’s evidence. Otherwise we can go to trial and fight vigorously in attempt to clear your name and win a “not guilty” verdict.