Getting a misdemeanor DUI conviction in Nevada generally does not trigger immigration consequences for a non-citizen. But there are certain circumstances where a conviction for driving under the influence can result in:

Some of these circumstances that can threaten an immigrant’s legal status include situations where: 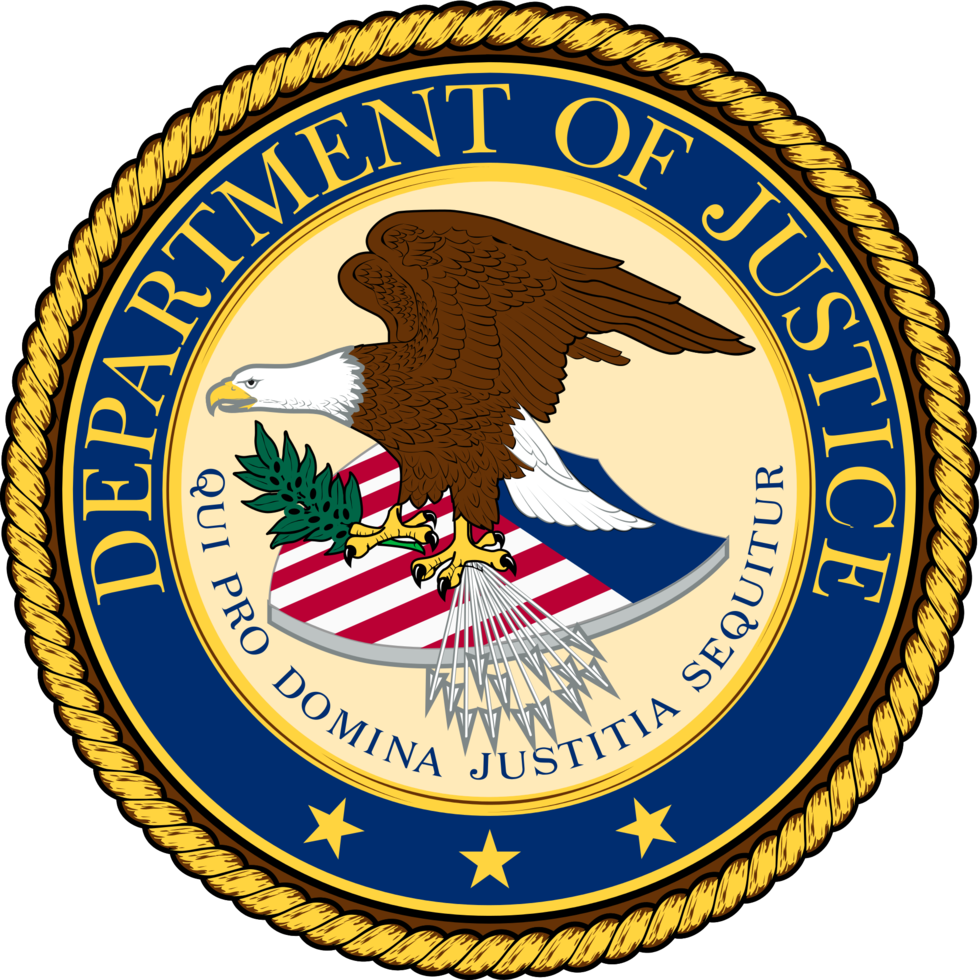 There are extenuating circumstances that make DUI a deportable crime in Nevada.

1. Can a Nevada DUI get an alien deported from the U.S.?

In most cases, no. But as discussed in detail in the following sections, there are situations where a DUI can get an immigrant deported from or deemed inadmissible into the U.S.:

When non-citizens are convicted of a deportable offense, it does not matter how long they lived in the U.S. or whether they have a green card. Once aliens have been deported, their green card (if any) may be revoked. And they will be removed from the U.S. and barred from returning for many years.

2. Is a Nevada DUI a “crime involving moral turpitude”?

Courts have held that a crime involving moral turpitude is one that:

Not all serious crimes meet this standard. To be considered a crime of moral turpitude, a crime must offend the most fundamental moral values of society. Another way of saying this is that it must involve “evil intent.”2

Typical CIMTs in Nevada include:

In determining whether a crime involves moral turpitude, courts look to the language of the statute defining the offense. They are looking to see whether the law requires a finding of intentional or knowing conduct. If a conviction can be based on negligence alone, it does not involve moral turpitude.

Simply driving drunk or stoned does not meet the standard for moral turpitude. This is because a person can be convicted of a Nevada DUI based on his/her driving or blood alcohol concentration (BAC) alone. No finding of intent is necessary.

Nevada courts have not weighed in on whether DUI might ever be considered a crime of moral turpitude. However, the Eighth Circuit Court of Appeals has held that an Iowa conviction for DUI which injured a minor child in the car was a crime of moral turpitude. This was because Iowa law provides that a person is guilty of child endangerment if he “[k]nowingly acts in a manner that creates a substantial risk to a child or minor’s physical, mental, or emotional health or safety.”3

Nevada’s “child endangerment” law similarly defines the crime as knowingly placing a child in a situation that harms the child’s physical or mental well-being.4 So under such circumstances, an immigration judge might well find that a DUI that endangers a child is a deportable offense.

The Eighth Circuit has also held that reckless conduct may involve moral turpitude if an aggravating factor is present.5 If Nevada courts were to agree, alien DUI defendants may face deportation if they also get arrested for:

When an immigration judge deems that a DUI conviction is a crime involving moral turpitude, the alien defendant faces deportation and/or admissibility.

3. Can I be deported for DUI of drugs in Nevada?

A conviction of DUI of Drugs (DUID) is not by itself grounds for deportation or inadmissibility. But the situation changes if the alien is also convicted of a Nevada drug crime, which are deportable offenses.

Note that possessing up to 30 oz. of marijuana is not a deportable offense under federal law. (Unlike Nevada law, federal law still prohibits recreational marijuana possession.) Therefore, aliens arrested for DUI of marijuana should not face deportation as long as any marijuana they are carrying amounts to 30 oz. or less.6

Since narcotics crimes may result in deportation, non-citizen defendants are strongly urged to retain legal counsel to try to get any drug charges dismissed or reduced to a non-removable offense. That is more important than getting a DUID charge dismissed or reduced since a DUI by itself is not deportable.

4. Can a DUI be domestic violence?

Normally, DUI does not constitute a domestic violence offense for purposes of U.S. immigration law.

However, courts have been willing to order deportation based on DUI with a child in the car (child endangerment).7 Therefore, a court might rule similarly if an alien were to force a spouse or domestic partner to be a passenger in a car that the alien was driving drunk or high.

When an immigration judge deems that a DUI conviction involved domestic violence, the alien defendant faces deportation and/or admissibility.

5. Can I be deported for DUI if I have a prior criminal record?

It depends on the prior crime(s). Aliens are inadmissible to the U.S. if:

By these standards, alien DUI defendants with a lengthy criminal record or a past felony conviction might be subject to removal. But aliens with just a couple past misdemeanors convictions like trespass or disorderly conduct probably will not find themselves in Las Vegas Immigration Court.

6. Do I need an attorney if I am an immigrant charged with a DUI in Nevada?

It is highly recommended. An attorney who understands immigration law can greatly increase the likelihood of an alien remaining in the country and being able to leave and re-enter.

An attorney can assess the immigrant’s status and work with the prosecutor to try to ensure that the DUI will not negatively impact his/her legal residency. It is much easier to fight a DUI charge than it is to fight a deportation hearing.

Arrested for DUI in Las Vegas or Reno? Call us for help…

If you have been charged with DUI and are concerned about how it will affect your immigration status, we invite you to contact us for a consultation.

Our caring Las Vegas criminal defense lawyers understand U.S. immigration law and all the ways that a criminal conviction can affect your right to remain in the country.

To schedule your consultation, call us or fill out the form on this page.

Arrested in California? See our article, Immigration Consequences of a California DUI Conviction.