A second-offense DUI conviction in Nevada carries 10 days to 6 months in jail (or house arrest), or 48 to 96 hours of community service. The court may permit you to serve some or all of the jail sentence in a residential alcohol or drug treatment center.

In addition, standard penalties for a second-time DUI include:

Nevada law defines a 2nd DUI as a new DUI arrest that occurs within seven years of a first DUI.

In many cases, it is possible to get the DUI reduced to reckless driving or even dismissed.

In this article, our attorneys will answer the top 10 questions of people facing second-offense DUI charges in Nevada.

1. Can I go to jail for a DUI-second in Nevada?

Yes, a DUI-2nd conviction carries a mandatory 10-day jail sentence. The court may order up to six months behind bars, but anything more than 10 days is rare unless the defendant was transporting a child under 15 at the time. And defendants may be able to serve some of the 10 days in residential confinement at home.1

Typically, judges impose a six-month suspended jail sentence. This means defendants will not have to serve more than 10 days in jail as long as they complete all the other probation terms and stay out of trouble while the case is open.

2. Will I lose my license? How soon? And for how long?

A DUI-2nd carries a one-year driver’s license suspension in Nevada.2 The only way to avoid a suspension is to win both the criminal case and the administrative DMV hearing at the Department of Motor Vehicles (DMV).

The DMV hearing – which is like a mini-trial – is actually harder to win than the criminal case. Criminal prosecutors have the burden to prove beyond a reasonable doubt that the defendant was driving under the influence of alcohol or drugs. But the DMV requires much less evidence to prove that the defendant drove with an illegal blood alcohol concentration (BAC) of 0.08% or higher.

Note that defendants who elect to take a breath test after being arrested get a temporary license good for seven days. If they request a DMV hearing during that week, they can continue driving pending the results of the DMV hearing. Otherwise, the license suspension begins on the seventh day. 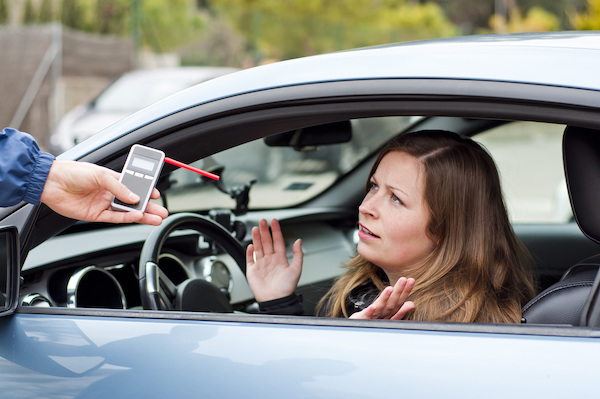 Like a first-time DUI, a second-offense DUI is a misdemeanor.

Meanwhile, defendants who elect to take a blood test can continue driving until the lab results come back – which may take weeks. Then they will receive a letter in the mail from the DMV giving them seven days to request a DMV hearing. Otherwise, the suspension will begin after the seventh day.3

After the one-year period of suspension ends, defendants must maintain SR-22 insurance for three years in order to reinstate and keep their driving privileges.4 Defendants will also have to pay a $121 license reinstatement fee and a $35 Victims Compensation Civil Penalty.5

See our related article on refusing to take a breath- or blood- chemical test, which also carries a one-year license suspension.6 And see our article on commercial driver DUIs, where a second DUI results in a permanent CDL revocation.7

Nevada DUI-2nd defendant must take an alcohol and drug dependency evaluation if their BAC measured 0.18% or higher. This “DUI Assessment Program” costs $100. Depending on the results, defendants may have to complete up to one year of clinical supervision by a treatment facility.8

4. What if I cannot afford the fine?

Nevada judges may allow defendants to perform a certain number of hours of community service in lieu of the fine. One hour of public service equals $10 in fines.9

5. How long will I need the ignition interlock device for a DUI-2nd?

6. What counts as a prior DUI?

Any previous DUI conviction in the U.S. counts as a prior as long as the arrest occurred within seven years of the current Nevada case. So if an earlier DUI charge was dismissed or reduced to reckless driving, then it would not count as a prior offense.11

Note that people who plead guilty (or no contest) to a DUI-2nd in Nevada must sign an “admonishment of rights” form. It explains how drunk driving “priorable” offense, and that the penalties for a third-time DUI will be even harsher than for a second DUI. 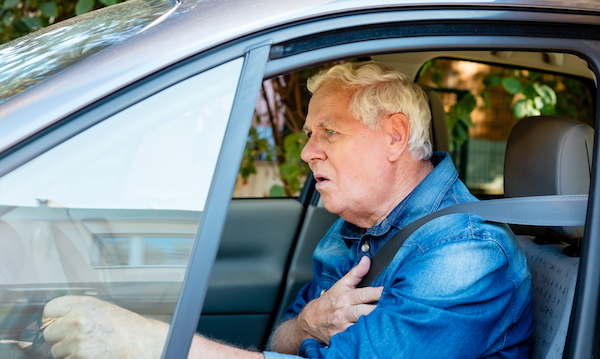 Conditions such as GERD can cause a sober driver’s breath test to come back as positive for driving under the influence.

7. What if my prior DUI was a felony?

People with a prior felony DUI conviction who get arrested again for DUI automatically face another felony charge. It does not matter if the current drunk driving case caused no injuries, or if the prior DUI arrest was more than seven years earlier.12 The saying in Nevada is, “Once a felon, always a felon.”

8. How do I fight the charges?

Just ten of the many available drunk driving defenses that Nevada DUI attorneys use are:

Most DUI cases resolve through a plea bargain, but defendants always have the option of going to trial. However, DUI 2nd defendants may have just a bench trial – where the judge determines the verdict – and not a jury trial.27 In practice, juries are more likely to hand down a “not guilty” verdict than judges are.13

9. Can I do DUI Court instead of jail?

Doing Misdemeanor DUI Court – an intensive rehabilitation program – requires defendants to serve five days of jail time rather than 10 days. If the defendant completes the program successfully, the DUI conviction should be reduced to a less serious offense like reckless driving.

Also called the Moderate Offenders Program, Misdemeanor DUI Court costs about $4,500. Just some of the terms include wearing a SCRAM alcohol-detection anklet and serving 90 days of house arrest.14

10. Can I get my criminal record sealed?

Call our law firm for legal advice. Our Las Vegas DUI lawyers offer consultations in Clark County and throughout the state of Nevada, from Henderson to Reno.

See our related articles on drunk driving penalties and underage DUI in Nevada.