Nevada law defines shoplifting (formally called larceny) as intentionally stealing items from a retail establishment. Taking less than $1,200 worth of items is misdemeanor petty larceny. Taking $1,200 or more is prosecuted as the more serious crime of felony grand larceny.

Petty larceny is a misdemeanor in Nevada. It carries a maximum of six months in jail and $1,000 in fines plus restitution. However, judges rarely impose jail for a first-time offense.

Grand larceny is a felony. It carries a maximum of 20 years in Nevada State Prison and $15,000 in fines plus restitution. Though it may be possible to get the charge reduced or dismissed.

Four of the most common defenses to fight shoplifting charges include: 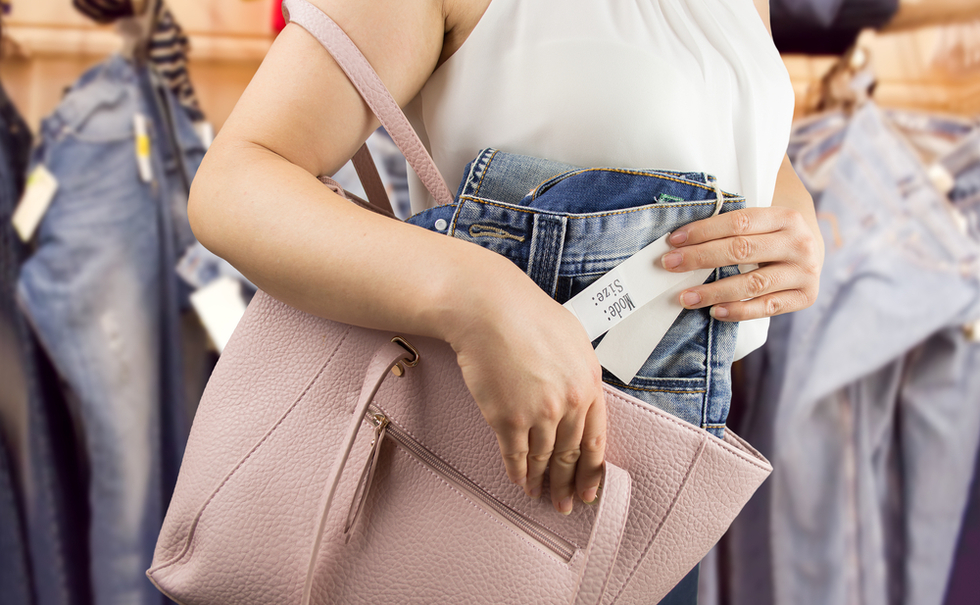 Shoplifting can be a misdemeanor or a felony in Nevada.

1. What is the legal definition of shoplifting in Nevada?

The legal definition of shoplifting is when someone “intentionally steals, takes or carries away” store property.1

Shoplifting typically occurs when you slip a piece of store merchandise in your pocket, bag, or under your arm, and you then try to leave the premises unnoticed.

If store employees catch you, they can lawfully detain you for a reasonable period of time until the police show up. This is called the shopkeeper’s privilege (NRS 597.850).2

The sentence for shoplifting depends on the value of the goods stolen:

Any of the following four arguments could be sufficient to get a shoplifting charge dismissed in Nevada:

Petty larceny is usually not deportable. Though grand larceny is.5

Therefore, non-citizens facing grand larceny charges should seek legal counsel right away. Getting the charge dismissed or reduced to a non-deportable offense may be the only way to stay in the U.S.

Shoplifting convictions are sealable after a predetermined time period. If the case gets dismissed, there is no waiting period at all to petition for a seal:

The record seal process itself takes several weeks or months. Employers are far more likely to hire you if you have no larceny cases on your background checks.

Retail theft is a separate offense from burglary (NRS 205.060). Burglary is the act of entering a building or vehicle with the intent to commit any of the following crimes inside:

Therefore, you could face burglary charges even if you never commit a crime while inside the vehicle or structure. All that matters is your intent while going inside.

Burglary is always a felony.8

See our related article, What is the sentence for grand theft if Nevada?