How do I post bail in Las Vegas, Nevada?

Nevada bail rules permit people arrested for certain offenses to be released on their “own recognizance” without paying anything. But if they fail to show up to future court appearances in their case, they risk getting a Nevada bench warrant and charges for the Nevada crime of failure to appear.

In this article, our Las Vegas criminal defense attorneys answer frequently-asked-questions about own recognizance release in Nevada. Click on a topic below to learn more. 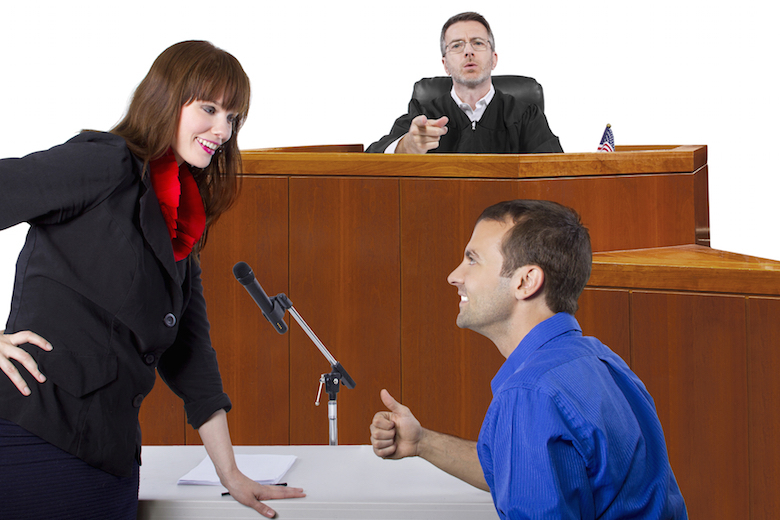 1) What is “own recognizance” release in Nevada?

Own recognizance release (OR Release) in Nevada is when a judge permits a person who has been arrested for a crime to be released from jail without paying bail. But there’s a condition…the defendant promises to appear at all future court appearances in his/her case. Note that if the defendant hires a defense attorney, this attorney may be able to appear on the defendant’s behalf for some of those court hearings.1

2) How do I get “own recognizance” release in Nevada?

There is a bail hearing in front of the judge where the judge determines whether to grant OR release or not. Courts grant defendants OR release unless the prosecution can demonstrate by clear and convincing evidence that bail is necessary:

Some arguments the defense may present include the following: 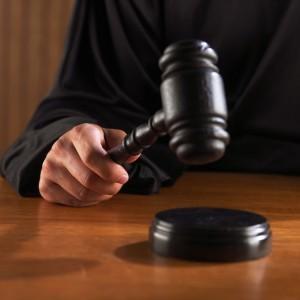 Nevada bail hearings are where defendants may request OR release.

Bail hearings can occur anytime during a criminal case while the defendant is incarcerated. Often the defense attorney requests a spontaneous bail hearing during another court appearance such as the 48-hour hearing in Nevada (which typically includes the Nevada arraignment). In more complicated cases, attorneys may request a special court hearing devoted solely to the question of granting OR. Depending on the case, bail hearings can last a few minutes to several hours.

3) What are the rules of “own recognizance” release in Nevada?

The main rule of OR release is that the defendant agrees to come to court for all future court hearings on his/her case. At certain court hearings, the defendant’s attorney may appear in the OR-ed defendant’s place. But depending on the specifics of the case, the judge may impose other terms, such as:

4) What are the alternatives to “own recognizance” release in Nevada? 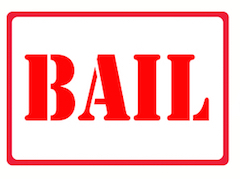 Lowering bail is the next best alternative to OR release in Nevada.

The worst-case scenario is that the judge orders the defendant to remain jailed pending the outcome of the case with no opportunity of bailing out. This usually occurs in more serious cases involving Nevada homicide crimes, substantial white-collar offenses, large-scale Nevada drug crimes, or where the defendant is a flight risk.

5) What if I get released on my “own recognizance” in Nevada and miss a court appearance?

When an OR-ed defendant in Nevada misses a court appearance he/she (or defense counsel) was required to go to, the judge will issue a bench warrant for the defendant’s arrest. This means the defendant will get arrested if he/she is ever pulled over by police and they see that he/she has an active warrant. In some cases, police go out searching for defendants with bench warrants, but this usually only happens if the defendant is facing serious Nevada felony charges.

If thirty (30) days pass following the issuance of a bench warrant and the defendant has not surrendered him/herself, the D.A. may press the additional charge of failure to appear. The penalties range from fines to several years in jail depending on what the defendant was originally charged with and whether he/she fled to Nevada to avoid prosecution:

But if the defendant fled Nevada in order to escape prosecution, then he/she automatically faces 1 to 4 years in prison and up to $5,000 in fines even if his/her original charge was minor.2

Judges may grant probation in lieu of jail for failure to appear. But predictably, Nevada judges will probably never grant OR release again to defendants who failed to appear in court unless it was for a very good reason that was not his/her fault.

If you or a loved one has been arrested in Nevada, it may be possible to get released on your “own recognizance” (O.R.). You pay no bail and can remain out of jail as long as you show up to court when necessary. Call our Las Vegas criminal defense attorneys for a FREE consultation.

Under Nevada law, there is no difference between people who physically carry out a crime (“the principals”) and their accomplices who help them carry out the crime. Consequently, aiding and abetting someone to violate the law carries identical punishment as if the accomplice carried out the crime him/herself. Like it sounds, aiding and abetting is ...

What is the statute of limitations to bring a slip and fall claim in Nevada?

Under NRS 11.190, Nevada’s statute of limitations to bring a slip-and-fall lawsuit is generally two (2) years from the date of the injury. So if a person falls and is injured on January 1, 2021, that person has until January 1, 2023, to file suit. Victims who wait too long to file their lawsuit will ...