Violating a restraining order issued in connection with a domestic violence charge is a misdemeanor offense in Nevada. Under NRS 33.200, a conviction is punishable by up to 6-months in jail and up to $1,000 in fines.

Restraining orders also go by the name protective orders. They can be

a person who intentionally violates [a temporary order or an extended order for the first time] is guilty of a misdemeanor, unless a more severe penalty is prescribed by law for the act that constitutes the violation of the order. 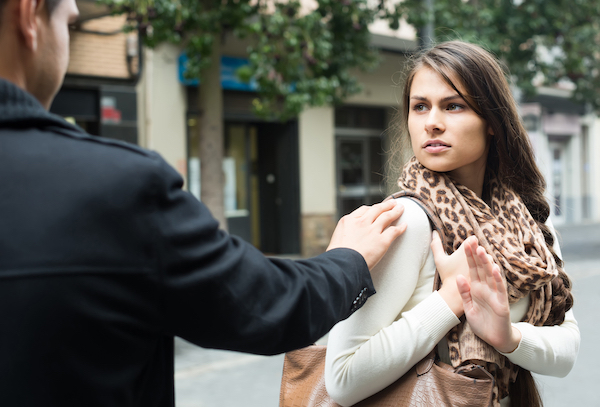 Violating a court order for protection is typically a misdemeanor in Nevada.

1. What is a restraining order violation in Nevada?

The person the restraining order is taken out against is the adverse party.

Nevada courts grant temporary or extended orders of protection to people allegedly at risk of either:

Violating any provision in a restraining order is illegal in Nevada. And each time an adverse party allegedly violates an order counts as a separate charge:1

Example: Kelly and her sisters get a protection order out against their abusive father. The judge orders the father to avoid any form of contact with Kelly and other family members. But the father cannot stop himself from making one harassing phone call to Kelly’s sister and trespassing at Kelly’s place of employment once. Kelly calls a law enforcement officer. The father then faces two charges of violating NRS 33.100. One for the call. One for showing up. It does not matter that they stem from the same protective order.

2. What are the penalties for violating a restraining order?

The punishment for defying a Nevada protective order depends on two things:

Example: Ann is charged with battery domestic violence (BDV) for hitting Paul, whom she used to be in a dating relationship with. Paul takes a temporary restraining order out against Ann. The order mandates that Ann not contact Paul. But Ann continues to call and email him. Paul tells law enforcement. Then Ann gets charged with violating a restraining order. That is a different charge than BDV. Even if the BDV charge gets dismissed, she could still be convicted of violating the restraining order.

If Ann in the above example gets convicted of both BDV and violating the order of protection, she would get two separate sentences. And they could run consecutively (one after the other).

Note that possessing a firearm in violation of an EPO is a category B felony. It does not matter whether it was a concealed weapon or not. The penalties include one-to-six years in prison. And up to $5,000 in fines (at the judge’s discretion).5 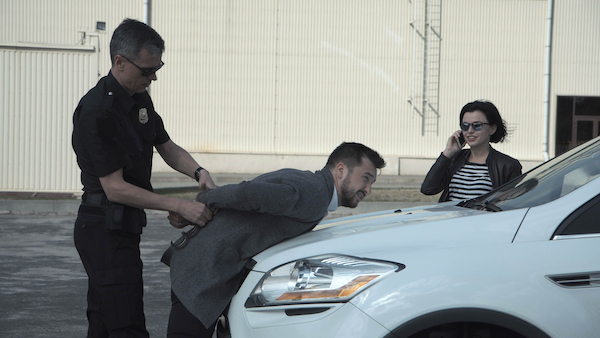 How best to fight Nevada allegations of restraining order violations turns on the specific facts of the case. Three common defense strategies include arguing the following:

A Nevada conviction for violating a protection order can be sealed. But there is a waiting period depending on the case. And dismissed charges are sealable immediately:

Once a case gets sealed from Nevada’s central repository of criminal history, it no longer appears on the defendant’s background check. Learn how to seal Nevada criminal records.

If you have been charged with violating a restraining order or other unlawful acts in Nevada justice court or district court, call Las Vegas criminal defense attorneys for free legal advice and general information. They may be able to negotiate a favorable resolution with prosecutors, or else they will fight the allegations all the way to trial.

3 Steps to Filing a Restraining Order in Las Vegas

A restraining order – also called a protective order in the state of Nevada – is when a court orders a person to stay away from another person for a set period of time. Victims of abuse typically seek out restraining orders to protect themselves from further abuse. When possible, it is recommended that people ...

What is “Diversion”? A criminal defense lawyer explains

“Diversion” refers to a host of programs that help divert a criminal case from the criminal justice system. An example is a state’s drug diversion program where a defendant is given the opportunity to complete substance abuse classes in lieu of being charged with a crime. Diversion programs are available in most states and at ...

Can I withdraw a guilty or no-contest plea in Nevada?

A defendant is at liberty to ask a Nevada court to withdraw his/her plea at any time. However, courts are more likely to consider the request if sentencing has not yet occurred. If sentencing has already happened, the judge may presume that the only reason the defendant wants to withdraw the plea is to try ...