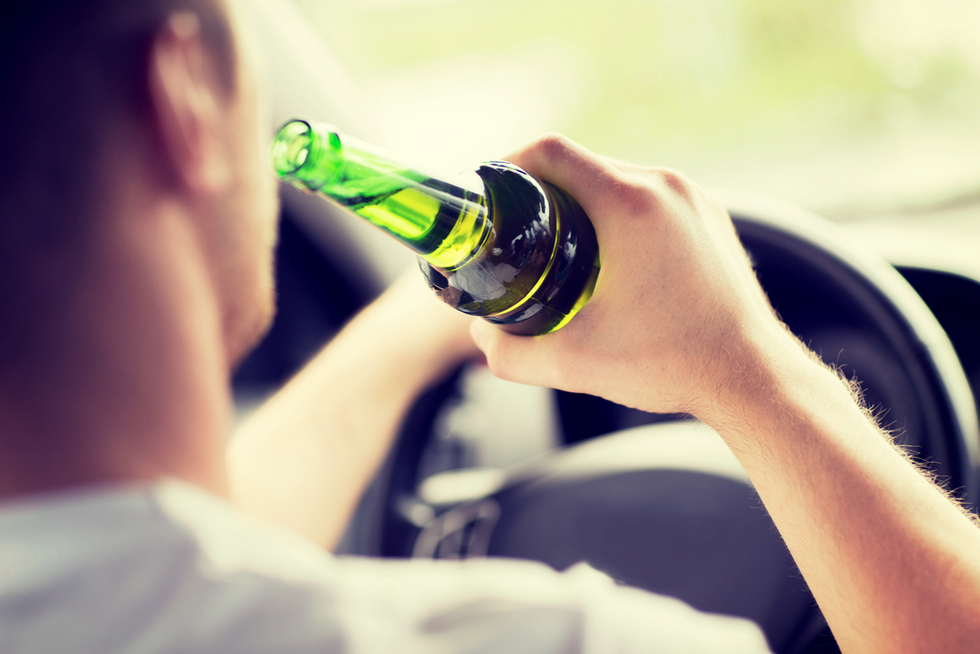 1. What is careless driving in Nevada?

Careless driving is a Nevada moving violation generally defined as driving on a public highway or road without giving full attention.1 It is less serious than reckless driving (NRS 484B.653), which is driving with wanton disregard for the safety of others. Instead, driving carelessly is operating a motor vehicle in a more negligent way.

Example: Both Julia and Jeff run red lights. Julia ran the red light on purpose. Jeff was daydreaming and failed to notice that the light had turned red. Since Julia was acting in a more deliberate way, she would face reckless driving for running the red light. But since Jeff did not mean to run the light, he would probably face only careless driving charges.

It is irrelevant in the above example that Julia and Jeff did not cause an accident. They can still be convicted of traffic violations even if there are no adverse consequences to their actions. Other examples of careless driving may include:

Unlike reckless driving, careless driving is legislated by local city and county codes and ordinances – not state law. Therefore, the exact wording of the law varies with each jurisdiction.2

Note that Nevada has a specific traffic offense statute forbidding texting while driving (NRS 484B.165).

2. Can Nevada DUI charges get reduced?

Yes, but it is not easy. Nevada traffic laws prohibit prosecutors from lowering or dismissing DUI charges unless they know – or it is apparent that – there is insufficient evidence to sustain a DUI conviction.3 So it is the defense attorney’s job to convince prosecutors they do not have a winnable DUI case.

But in a select few cases, the D.A. may agree to reduce the charge even lower than reckless driving: To careless driving. This is usually the best-case scenario, second to a dismissal.

3. How do DUI charges get reduced?

Defense attorneys execute painstaking investigations of all the evidence in an attempt to uncover contradictions and errors in the prosecution’s case. A few of the issues defense attorneys look for include whether:

Note that the D.A. bears the burden to prove guilt beyond a reasonable doubt. Consequently, prosecutors can lessen a DUI charge to driving carelessly if the defense attorney can demonstrate that the state’s case is too inadequate, holey, or otherwise problematic to sustain a drunk driving conviction. 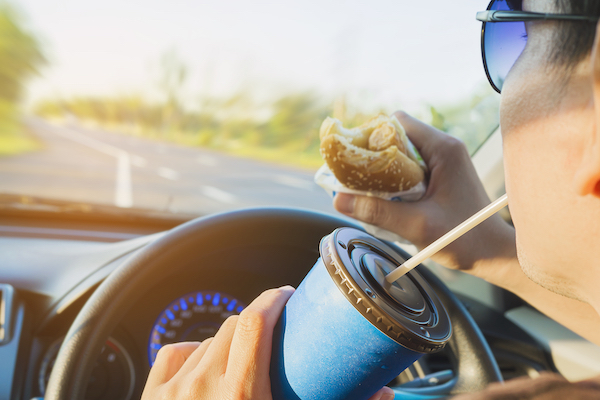 Eating while behind the wheel qualifies as driving carelessly in Nevada.

4. What are the benefits of a careless driving plea?

Four of the primary “pros” to having a DUI charge lessened to careless driving include:

Getting a job is much harder with a DUI on the applicant’s criminal record. Background checks that show only “careless driving” do not turn off employers as much.

Example: The Henderson Police arrest George for drunk driving. The D.A. charges him with DUI before his defense lawyer manages to get it reduced to driving carelessly. Two years later George gets busted for DUI again, and this time he pleads to DUI. So although this is the second time he was arrested for DUI, it is his first DUI conviction. Consequently, the court imposes only first-time DUI penalties on George, which are substantially laxer than second-time DUI punishments.

If George in the above example never has his first drunk driving case reduced to careless driving, his second DUI case would have been prosecuted as a “DUI-second.” Therefore, he would receive the harsher DUI-second penalties. Read more about Nevada DUI penalties.

Under Nevada law, there is a seven (7)-year waiting period after a DUI case closes to get the conviction sealed. In contrast, the waiting period to seal careless driving convictions is only one (1) year after the case is closed. Therefore, reducing a drunk driving case to careless driving permits the defendant to get a clean slate six years earlier.

Read more about sealing a DUI criminal record in Nevada.

4.4. No mandatory license suspension (in some cases)

As opposed to DUI penalties, careless driving penalties do not include a driver’s license suspension. But simply being arrested for a DUI may still cause the Nevada DMV to suspend the person’s license whether or not the DUI charge gets lowered to careless driving. The reason for this is discussed below in question 7.

5. Can felony DUI charges be reduced?

Note that defendants facing felony DUI charges might be allowed to attend felony DUI Court instead of prison and have the charge reduced to a misdemeanor after completing the program. Learn more about felony DUI in Nevada.

6. What are the penalties for careless driving in Nevada?

As a misdemeanor, careless driving carries up to 6 months in jail and/or up to $1,000 in fines in Nevada – like most traffic tickets do. But DUI defendants who get their charge reduced to careless driving as part of a plea bargain may still have to serve standard DUI penalties.

The typical penalties in Nevada for first-time misdemeanor DUI include:

For more go to our article on first offense drunk driving in Nevada.

In some circumstances, defendants who score a DUI-to-careless driving plea already have a prior DUI conviction on their record. If that past DUI case occurred within seven (7) years of the current case, the court may hand down typical second-time misdemeanor DUI penalties:

If the defendant does not complete the sentencing terms, the judge will adjudicate the defendant guilty of DUI. Depending on the case, the court may also hand down punishments such as fines and incarceration.5

7. Will my driver’s license get suspended?

Possibly. Driver’s license suspensions are regulated by the DMV and not criminal courts in the state of Nevada. Consequently, the same defendant can have their DUI charge reduced by a criminal court but still be found liable for drunk driving by the DMV.

In any case, everyone has a right to a DMV hearing to contest a DUI license revocation. DMV hearings are similar to miniature trials where a criminal defense attorney can offer evidence and compel witness testimony. However, DMV hearings are even harder to win than criminal trials. The DMV judge just has to find some evidence that the defendant drove drunk or high. This is a much lower burden than in criminal court, where the court has to find proof beyond a reasonable doubt.

8. How many demerit points does careless driving carry?

A careless driving conviction in Nevada causes six (6) demerit points to be added to the defendant’s driving record. Demerit points remain on a person’s record for one (1) year. If drivers ever amass twelve (12) or more demerit points in any one-year period, the DMV will suspend their license for six (6) months.

Note that under the Driver License Compact, most DMVs communicate with each other and honor each other’s penalties. So if a non-Nevada resident gets a careless driving ticket in Nevada, the driver’s home-state DMV may assess the same number of points on that person’s license.7