Felony DUI court, known as the Serious Offender Program, allows third offense DUI defendants in Nevada may avoid prison and a felony conviction by completing a rigorous course of counseling, treatment and house arrest. The program requires 3 to 5 years of:

Upon successful completion of the program, the defendant gets a DUI second conviction, which is only a misdemeanor. This is preferable to a felony DUI conviction, which carries 1 to 6 years in Nevada State Prison. 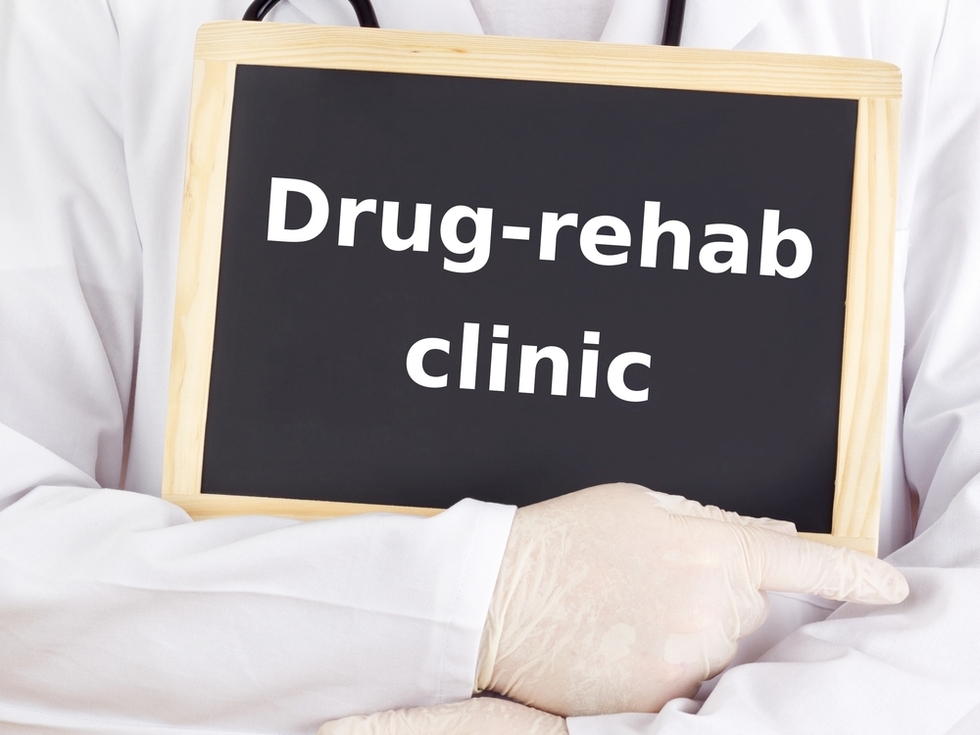 1. What is Felony DUI Court in Nevada?

In short, Felony DUI Court is an alternative sentencing program that aims to rehabilitate through counseling rather than punish through incarceration.

2. Should I do Felony DUI Court in Nevada?

The Serious Offenders Program is the only way a third-time DUI defendant may avoid prison (unless the D.A. is willing to plea bargain). It is a very intensive and rigorous program that lasts three to five (3 – 5) years.2 So defendants should consider it only as a last resort when a charge reduction or dismissal is unavailable.

3. Am I eligible for Felony DUI Court in Nevada?

In order to be considered for the Serious Offenders Program, the defendant has to meet all of the following criteria:

Note that past DUI arrests that were reduced or dismissed do not count as prior DUIs. Henderson criminal defense attorney Michael Becker gives an example:

Example: Dawn was just arrested for DUI. She had three prior DUI arrests in the last seven years, but one of them was reduced to reckless driving. Since she has only two prior DUI convictions, she is theoretically eligible for the Felony DUI Court program.

Had Dawn in the above example had three prior DUI conviction in the last seven years, she would be ineligible for Felony DUI Court.

Felony DUI Court typically lasts three (3) years, but it can extend to no more than five (5) years. The defendant is assigned a case manager who makes specific recommendations to the court about the length of the treatment and necessary terms.4 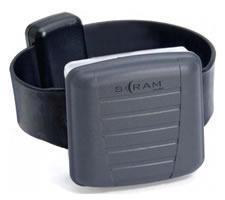 The Serious Offenders Program proceeds in several phases and typically consists of the following requirements:

If the defendant successfully completes all the terms of the Serious Offenders Program, his/her felony DUI charge will be reduced to a misdemeanor second-time DUI conviction.5 Judges may even throw mini-ceremonies, where the court staff applauds the DUI School “graduates,” and everyone feasts on cupcakes. At one ceremony, a judge rewarded a new graduate who had struggled with the program by allowing her to smash a cake in his face.6

Defendants who do not complete the program are convicted of third-time DUI, which is a felony.7 Scroll down to question 7 for DUI 3rd penalties.

5. How do I apply for Felony DUI Court in Nevada?

The process of applying to the Serious Offenders Program involves the following four steps:

If a defendant does not get accepted to Felony DUI Court in Las Vegas, he/she will face regular Nevada felony DUI penalties.8

The application process for the Clark County Felony DUI Court program is very time-sensitive and technical, and not everyone is accepted. Therefore, it is highly recommended the defendant retain counsel to ensure it is done correctly.

6. What if I relapse or break the rules of Nevada Felony DUI Court?

The Serious Offenders Program punishes relapses and mistakes on a case-by-case basis. The judge considers the defendant’s criminal history, how far along he/she is in the program, and the circumstances of the incident.

For example, a judge may levy the following punishments on a DUI court participant who got caught with alcohol in his/her system:

Many Las Vegas judges allow program participants at least “one strike” before terminating them from the Serious Offenders Program completely. However, anyone who picks up another DUI during the course of treatment gets automatically expelled from the program and sent to prison to serve out his/her original felony sentence.9

7. What if I do not finish Nevada Felony DUI Court?

People who do not finish the Serious Offenders Program gets expelled from the program and are ordered to complete their original felony sentence. The punishment includes:

Furthermore, the defendant will not be eligible to participate in DUI Court again.11

8. How much will Nevada DUI Court cost me?

The Serious Offenders Program costs about $11,000 to $15,000 in total over the course of the program. However, applicants with limited resources may be able to pay less under a sliding fee scale. 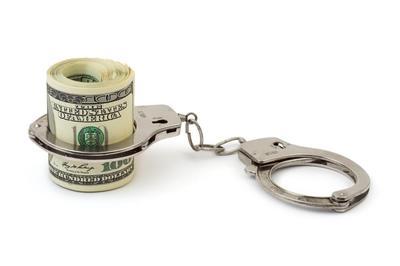 The costs go towards the following expenses:

9. What if this is only my first or second DUI?

Only Nevada defendants charged with their third DUI (within the last seven years) are eligible for the Serious Offenders Program. People charged with just a first or second DUI may be eligible to do “Misdemeanor DUI Court” in lieu of incarceration.

In Clark County, misdemeanor DUI court is called the “Moderate Offenders Program.” The requirements typically include court monitoring, ninety (90) days of house arrest, unannounced checks, one-on-one counseling, and a SCRAM anklet. Depending on the plea bargain the defendant agrees to, successful completion of the program may result in the DUI conviction getting reduced to a less serious offense.

It depends on how flexible the judge and prosecutor are. Out-of-state defendants might be able to do a similar DUI Court program in their home state. But ultimately the court handles these requests case-by-case.13

Arrested for felony DUI in Nevada? Our Las Vegas criminal defense lawyers may be able to negotiate with prosecutors so your case gets dismissed or reduced to a lesser offense and you avoid DUI Court completely. Call us for a free consultation.

What Happens to a Minor Caught Gambling in a Las Vegas Casino?

Is it illegal in Nevada for an adult to date a minor?