Impersonating a public officer such as a cop, soldier, or judge is illegal under Nevada NRS 199.430.  Courts may impose penalties including fines and possibly jail.  But a skilled Nevada criminal defense attorney may be able to get the charges reduced or possibly dismissed.

Continue reading to learn about the Nevada offense of public officer impersonation.  This article explains the law, penalties, and defenses. Nevada NRS 199.430 makes it a crime to impersonate a police officer.

Definition of “impersonation of an officer” in Nevada

Like it sounds, the legal definition of the Nevada crime of “impersonation of an officer” is when someone defrauds or injures another by falsely holding him/herself out as either a:

Note that a person may be convicted of violating NRS 199.430 even if he/she doesn’t physically wear the uniform or badge of the officer being impersonated. Mesquite criminal defense lawyer Michael Becker gives an example:

David is angry at his neighbor in Henderson for not paying back a loan.  So David calls his neighbor and claims to be a cop, and he warns the neighbor that he’ll be arrested if he doesn’t pay up.  Frightened of being arrested, the neighbor pays David.  If David is caught, the Henderson police could book David at the Henderson Detention Center for impersonating an officer in order to defraud the neighbor.

Also note that dressing up as an officer is not in itself a criminal act unless the
person means to defraud or injure another person. Searchlight criminal defense attorney Neil Shouse explains:

Henry dresses up as a cop for a costume party in North Las Vegas.  After the party, he walks home in his costume.  Anyone passing him on the street assumes he’s a cop.  Then actual North Las Vegas policemen see him and book him at the North Las Vegas Detention Center for impersonating a police officer.

Henry in the above example should not be convicted of officer impersonation because he did not use his costume to defraud or injure anybody else.  The fact that passersby may have presumed he was an actual cop is irrelevant to the charges.  Learn more about Nevada false impersonation laws.

Each false impersonation case has unique circumstances which in turn dictate which defense strategies would prove most successful.  The following are general tactics for fighting officer impersonation allegations:

Impersonation of an officer is prosecuted as a gross misdemeanor in Nevada.  The punishment includes a sentence of:

The judge may also order victim restitution in Nevada to compensate anyone who sustained damages from the false impersonation.

Accused of ‘impersonating a cop’ in Nevada? Call a lawyer for help… 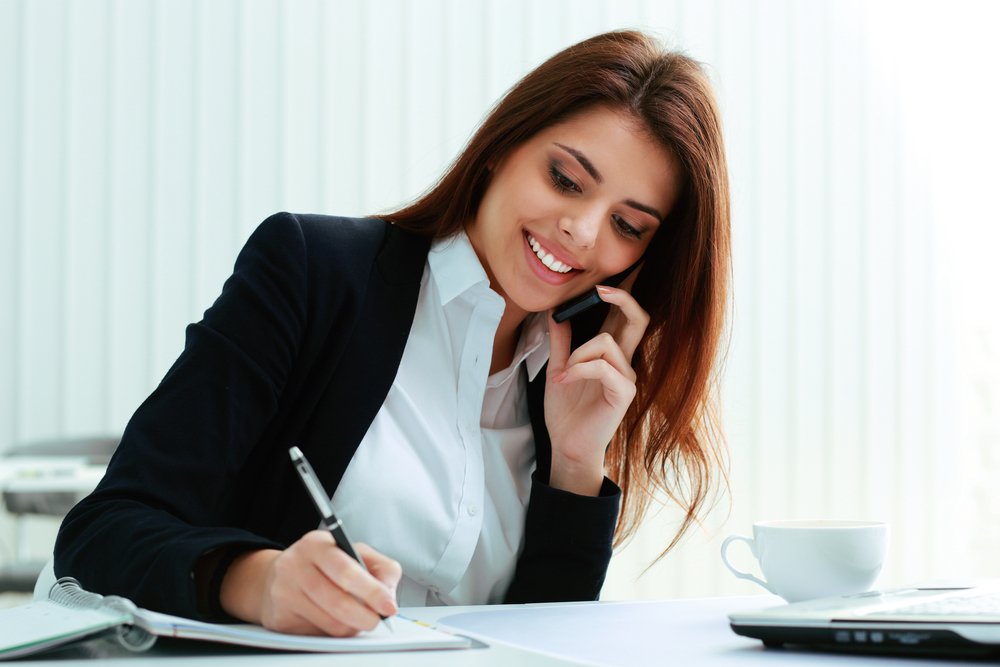 If you or a loved one is facing charges for the “impersonation of an officer” in Nevada, call our Las Vegas criminal defense lawyers.  It’s possible we could negotiate the charges down to a lesser offense or even a full dismissal so your record stays clean.

Also see our articles on how to make a citizen’s arrest in Nevada (NRS 171.126), Nevada fake ID laws and illegal use of personal identifying information in Nevada.

How do Nevada gun laws apply to out-of-state visitors?

Nevada gun laws apply to both in-state and out-of-state residents. Both residents and non-residents are permitted to “open-carry” firearms, with certain limitations. But for a non-resident to carry a concealed weapon, he or she must have a CCW from a reciprocal state. Currently, Nevada’s reciprocal states for concealed carry of handguns are: Alaska Arizona ...

How are Different Types of Crimes Classified in Nevada? (NRS 193.120)

Nevada law under NRS 193.120 classifies crimes as either misdemeanors, gross misdemeanors, or felonies. Nevada felonies, in turn, are subdivided into five categories from E (the least serious) to A (the most serious). Misdemeanors NRS 193.120 defines misdemeanors as any crime where the maximum penalty of incarceration is six (6) months in the county jail. In practice, ...

What does it mean if I have a bench warrant in Nevada?

If you know that you are subject to a Nevada bench warrant, you should speak with a criminal defense attorney and try and get it recalled. 1. What is a bench warrant and how do they work? Nevada judges issue bench warrants when a defendant in a criminal case: fails to show up to court ...