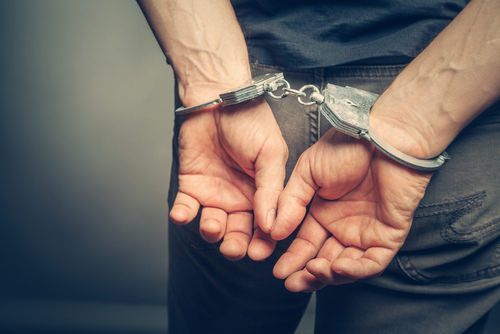 Contact one of our Los Angeles criminal defense attorneys for guidance, advice and help

California Penal Code 273.5 is the infliction of corporal injury on a spouse, former spouse, cohabitant, former cohabitant, or mother or father of one's child, creating a “traumatic condition.” California Penal Code Section 273.5 can be filed as a felony or a misdemeanor. As a misdemeanor, it carries a penalty up to one year in county jail. As a felony, it carries penalties up to four years in state prison. By “traumatic condition,” Penal Code 273.5 refers to a visible injury on the victim's body, whether significant or slight.

California Penal Code 243(e)(1) is a battery committed upon a spouse, former spouse, cohabitant, parent of the defendant's child, fiancé, or anyone with whom the defendant has (or previously had) a dating relationship. California Penal Code Section 243(e)(1) domestic battery is a misdemeanor and carries a penalty of up to one year of county jail. Penal Code 243 e 1 is similar to Penal Code 273.5, except that it does not require the “traumatic condition” element. That is to say, the prosecutor need not show that there was a visible injury to the victim.

California Penal Code 273 d is the willful infliction of cruel or inhuman punishment upon a child, resulting in a traumatic condition (a visible injury). The offense is often referred to as “child abuse” or “corporal injury on a child.” Penal Code Section 273d can be a misdemeanor or felony and the penalties are up to six years state prison.

Penal Code 273a – Child Endangerment / Willful Harm to a Child

Penal Code 273a child endangerment is often charged against a parent who allows (or fails to stop) the other parent from harming their common child. For example, if the mother knows that the father is abusing the child, and the mother does nothing to stop the abuse, she can be charged under Penal Code 273a.

If you or loved one is charged with domestic violence and you are looking to hire an attorney for representation, we invite you to contact us at Shouse Law Group. We can provide a free consultation in office or by phone. We have local offices in Los Angeles, the San Fernando Valley, Pasadena, Long Beach, Orange County, Ventura, San Bernardino, Rancho Cucamonga, Riverside, San Diego, Sacramento, Oakland, San Francisco, San Jose and throughout California.