When can I reduce a "wobbler" felony to a misdemeanor?

But judges can also decide to punish a wobbler as a misdemeanor. And even if the defendant is convicted of a wobbler felony, he or she may be able to file a petition to reduce a felony conviction to a misdemeanor.2

What crimes are wobblers in California?

Hundreds of California offenses qualify as wobblers. These include many:

In addition, there are a handful of crimes that “wobble” between a misdemeanor and a non-criminal infraction.3 These so-called “wobblette” offenses include:

Some of the most common California wobbler crimes include: 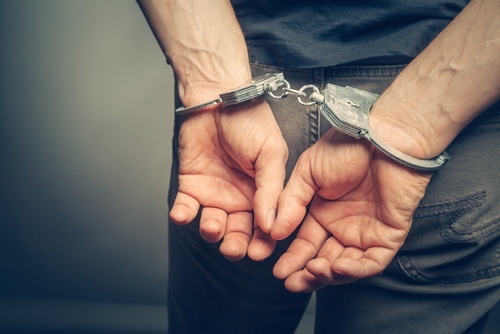 1. What is a California “wobbler” offense?

A “wobbler” is a crime that can be punished as either a California felony or a California misdemeanor. Usually, the choice is made by the prosecutor at the time of charging the offense.

The choice is important because California law recognizes three categories of offenses. From most to least serious they are:

Some crimes can only be punished as a felony. These are known as “straight felonies.”

But California law allows prosecutors and judges to charge some crimes as either a felony or a misdemeanor.5 These are the so-called “wobbler” crimes. They are also known “alternative felony/misdemeanor offenses.”

There are also offenses that “wobble” between being a misdemeanor or an infraction.6 These misdemeanor/infraction “woblettes” are discussed in section 7, below.

2. When can a “wobbler” be reduced from a felony to a misdemeanor?

There are four stages at which a California wobbler crime can be reduced to a misdemeanor:

Note that unlike a wobbler, a “straight” felony cannot later be reduced to a misdemeanor.

3. How does a prosecutor decide how to charge a crime?

California law does not set forth standards for how a prosecutor should charge a wobbler. The decision remains within the prosecutor’s discretion.

However, prosecutors generally decide how to charge a wobbler in accordance with Uniform Crime Charging Standards published by the California District Attorneys Association (CDAA).

The CDAA recommends that prosecutors consider the following factors:

4. When can a judge reduce a felony to a misdemeanor?

Penal Code 17 gives judges as well as prosecutors the discretion to reduce a wobbler felony to a misdemeanor.

The judge can make this decision either:

The judge is not bound by how the prosecutor decided to charge the crime.10

Judges are free to reduce a wobbler felony to a misdemeanor if there are “circumstances in mitigation” of the crime.11

“Mitigating” circumstances are those that argue in favor of a judge being more lenient. Such mitigating factors include (but are not limited to):

For more on factors that “mitigate” a crime, please see our article on California felony sentencing. 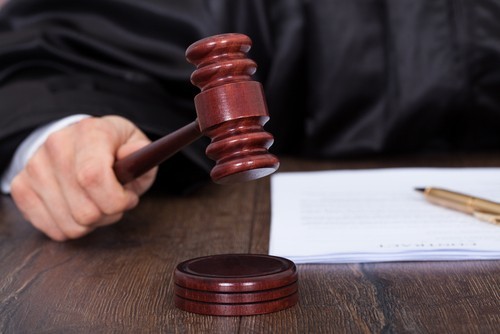 5. Disadvantages of a felony conviction

Certain rights and privileges are revoked when a defendant is convicted of a felony. Consequences of a felony conviction in California can include (without limitation):

Thus, regardless of what California legal defenses your attorney may assert, he or she will ideally try to get a wobbler charged as a misdemeanor in the first instance.

6. How to get a wobbler conviction expunged

A conviction that is expunged ceases to exist for most (though not all) purposes.13 Most importantly, an expunged conviction does not need to be enclosed on most job applications.

Expungement is available for most wobblers regardless of whether the charge resulted in a felony or a misdemeanor conviction. To qualify, the defendant must:

Note that some California crimes cannot be expunged. These include serious sex offenses committed against children.

However, someone convicted of one of these offenses may eventually be able to obtain a Certificate of Rehabilitation and California Governor’s pardon. 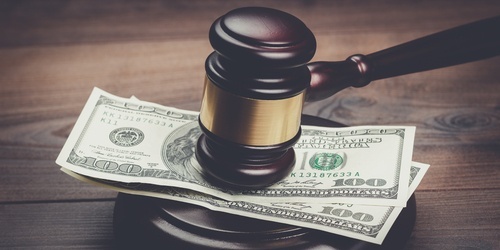 A “wobblette” is a California offense that can be charged or sentenced as either a misdemeanor or an infraction.

An infraction is a non-criminal offense that can be punished by a fine, but no jail time.14 In California, most infractions are punishable by a fine of up to $250.15

Most California misdemeanors, on the other hand, can be punished by:

In most respects, wobblettes operate in the same way as wobblers. The charge can be reduced to an infraction either:

7.2 Defendants must agree to a wobblette being charged as a misdemeanor

There is one important difference between a wobbler and a wobblette in California. Before a wobblette can be charged as an infraction, the defendant must consent.18

The reason is that a person charged with an infraction is not entitled to a trial by jury.19 Nor is he or she entitled to a public defender (unless held in custody).20

This is because a misdemeanor can often be punished by a jail sentence instead of a fine. So someone who has served jail time on a related charge may prefer to be sentenced to time served rather than having to pay a fine.

If you have been charged with a California wobbler offense, we invite you to contact us for a free consultation.

We also have offices in Las Vegas and Reno that can help if you have been charged with a wobbler crime In Nevada.

How long does a bench warrant last – or does it expire?