Can Attacking a Roommate Be Considered Domestic Violence in Riverside County, California? 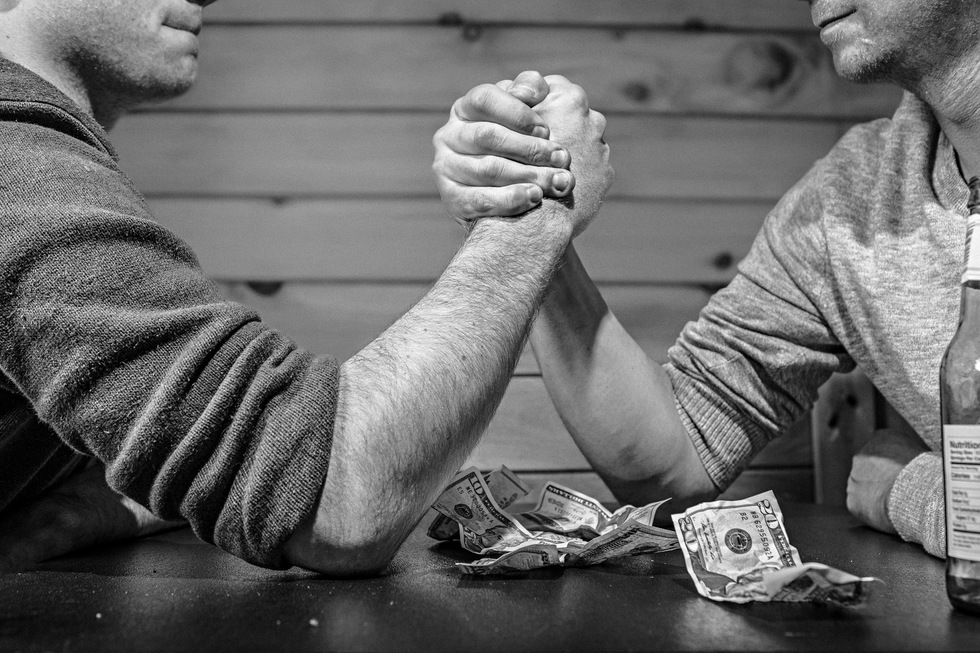 When we think of “domestic violence” in Riverside County, California, we usually think of threats or acts of violence committed by a spouse or intimate partner. But does the word “domestic” in “domestic violence” mean that charges for such crimes can be brought against someone for attacking someone they simply live with, such as a roommate?

The answer is that while California's laws about domestic violence apply to “cohabitants” as well as spouses and romantic partners, that term does not extend to individuals living together in a platonic relationship.

California Penal Code 273.5 Corporal Injury to a Spouse or Cohabitant -- Penal Code 273.5 makes it illegal to inflict a "corporal injury" resulting in a "traumatic condition" to certain specified persons. Those persons include:

Neither section of the Penal Code defines the term “cohabitant, but California courts which have considered the issue have all found that there must be some form of intimate, sexual, or romantic relationship between the alleged assailant and victim in order for a crime to be charged under California's domestic violence laws.

As one California appellate court put it:

The term cohabitant “requires something more than a platonic, rooming-house arrangement.” It “has been interpreted ‘broadly' to refer to those ‘ “living together in a substantial relationship -- one manifested, minimally, by permanence and sexual or amorous intimacy.” '

As such, in the absence of a sexual or romantic relationship of some form between people who live together in Riverside County, domestic battery or domestic violence charges will not apply, though any acts of violence or threats of violence can be charged under California's generally applicable assault and battery laws.