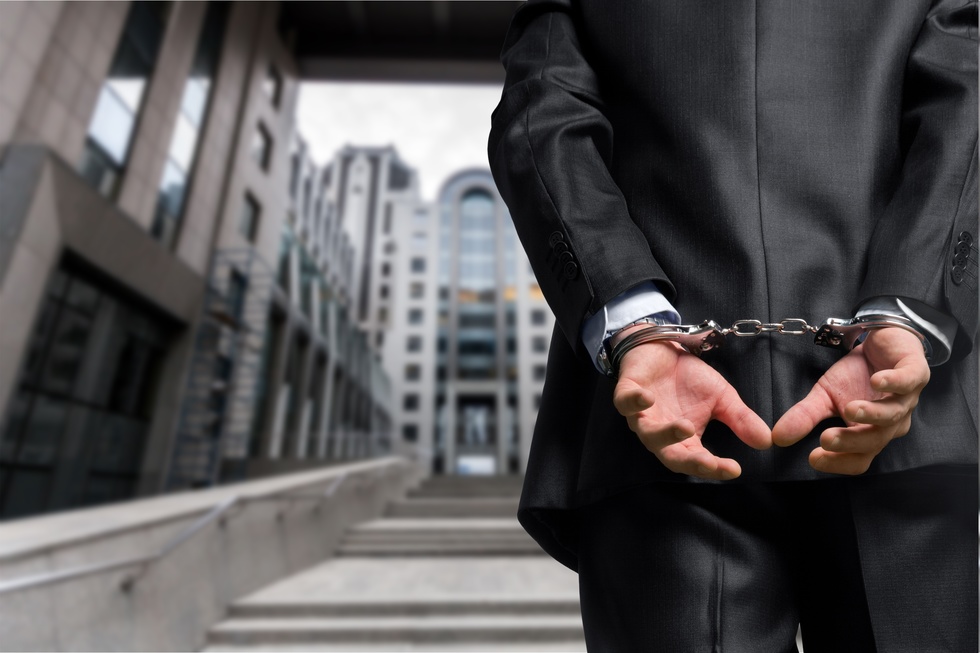 All criminal defendants in Clark County, Nevada have a constitutional right to a fair trial. When prosecutors violate legal and ethical rules in pursuit of a guilty verdict, that right is denied and can potentially be the basis for overturning a conviction.

As the U.S. Supreme Court has said, a prosecutor’s interest “in a criminal prosecution is not that it shall win a case, but that justice shall be done…It is as much his duty to refrain from improper methods calculated to produce a wrongful conviction as it is to use every legitimate means to bring about a just one.” Berger v. United States, 295 U.S. 78, 88 (1935).

There are many ways that Clark County, Nevada prosecutors can engage in misconduct, before and during the trial. It is important to note that not all misconduct will justify either a new trial or reversal of a conviction, only that which is prejudicial to the defendant and which had an impact on the outcome of the case. As the Nevada Supreme Court noted, “when a guilty verdict is free from doubt, even rather aggravated prosecutorial remarks will not justify reversal.” Dearman v. State, 566 P.2d 407 (1977).

Some of the more common acts that constitute prosecutorial misconduct in Nevada are:

One of the many reasons that it is so important to have a Clark County, Nevada criminal defense lawyer representing you at any trial is that most acts of prosecutorial misconduct during a trial need to be objected to at the time they are committed. A failure to object can result in a waiver of any right to use that misconduct as the basis for requesting a new trial or a reversal of a guilty verdict.