NRS 201.455 is the Nevada sex crime law which prohibits bestiality. Bestiality is when a person deliberately performs sex acts on a non-human animal. People can also be convicted of this crime by aiding others in engaging in sex with animals or by merely photographing acts of animal-human sex. The statute states:

A person commits the crime of bestiality if the person knowingly and intentionally:

(a) Engages in sexual conduct with an animal;

(c) Permits any sexual conduct with an animal to be conducted on any premises under the control of the person;

(d) Engages in, organizes, promotes, conducts, advertises, aids, abets, participates in and is physically present as an observer, or performs any service in the furtherance of an act involving any sexual conduct with an animal; or

Bestiality under NRS 201.455 is a gross misdemeanor in Nevada as long as the animal did not get seriously harmed or killed. The penalty is a maximum $2,000 and/or 364 days in jail. Otherwise, human-animal sex is a category D felony in Nevada carrying 1 - 4 years in Nevada State Prison and possibly $5,000 in fines. It may also carry Nevada sex offender registration.

People convicted of the bestiality also have to give up their pets and may have to pay for counseling, animal care, and restitution.

In this article our Las Vegas criminal defense attorneys answer frequently-asked-questions about the Nevada offense of bestiality, including legal definitions, possible punishments, animal ownership consequences, potential defenses, Nevada record seal wait-times, and immigration issues. Click on a topic to jump to that section:

Also see our article and videos on animal cruelty laws in Nevada. 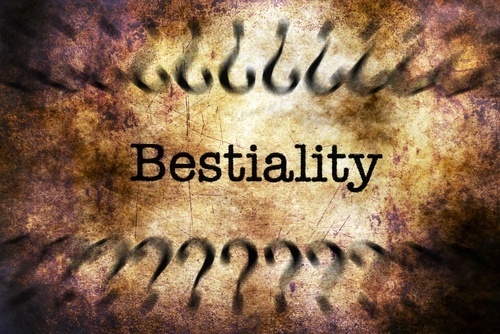 People convicted of bestiality in Nevada under NRS 201.455 must forfeit their pets.

The Nevada crime of bestiality under NRS 201.455 occurs when someone knowingly and intentionally:

Obviously, merely petting or cuddling an animal is perfectly legal.1 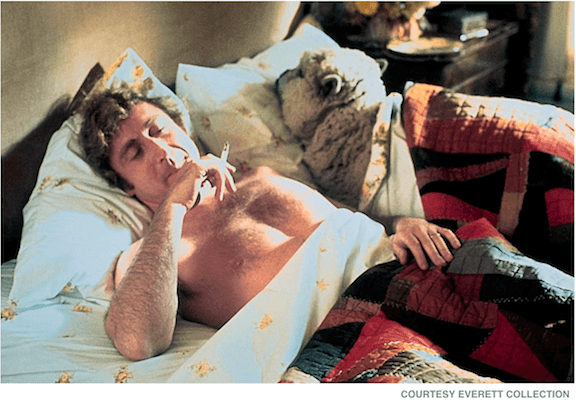 Bestiality is typically punished as gross misdemeanor if the animal involved is not killed or sustains serious bodily injury. A penalty includes:

But if the animal involved did die or sustain serious bodily injury, bestiality is prosecuted as a category D felony. The sentence includes:

Note that if the defendant had previously been convicted of violating NRS 574.100 (one of Nevada's animal torture laws), then a defendant in a bestiality case will automatically face category D felony charges even if the animal was unharmed. The punishment is:

The defendant will also have to give up his/her pets. The defendant may also be required to register as a sex offender. Scroll down to question 3 to learn more.2

In addition to any fines and/or incarceration imposed, a Nevada court may order a person convicted of bestiality to comply with any or all of the following:

The defendant is responsible for paying for any psychological evaluations or counseling.3

3. Keeping pets after a bestiality conviction in Las Vegas, Nevada 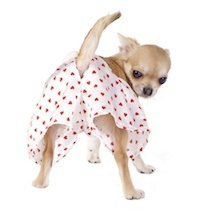 People convicted of bestiality under NRS 201.455 may have to undergo psychological counseling.

In addition to fines and possibly incarceration, people convicted of bestiality in Nevada must relinquish all animals in their household to an animal shelter, an organization that takes into custody animals which have been abused or neglected, or a society for the prevention of cruelty to animals.

Furthermore, people convicted of bestiality in Nevada are not allowed to own, keep, or exercise control over animals for a period of time that the court determines. This means they may not live in any house where an animal is present. Nor may they work or volunteer for a business or shelter where they have access to an animal.4

The judge should drop the case if the defendant can show that the alleged criminal acts were not bestiality but instead either:

Other possible bestiality defenses include:

Common evidence in these cases may include photographs, video, eye-witness testimony, and veterinary records and expert witnesses.  Either way, the defense attorney would try to convince the prosecutor that the state's evidence is too insufficient to prove guilt beyond a reasonable doubt.

Note that it is not a defense to bestiality charges that the animal involved did not resist or put up a fight.

It may be possible to seal Nevada convictions of bestiality.

When a bestiality case can get sealed in Nevada depends on how the case resolves...

Note that Nevada law currently forbids the sealing of sex crime convictions involving only humans.8 At some point, Nevada legislators may decide to include bestiality among the list of non-sealable crimes.

6. Deportation for a bestiality conviction

This is a grey area. But it is possible that an immigration judge would interpret bestiality in Nevada to be a crime involving moral turpitude, especially because Nevada's definition of bestiality requires the defendant to have acted "knowingly and intentionally."  Learn more about the criminal defense of immigrants in Nevada.

If you have been charged with bestiality in Nevada, call our Las Vegas criminal defense attorneys at 702-DEFENSE (702-333-3673) for a FREE consultation. We may be able to get the charges reduced or dismissed so that you keep your pets. And if necessary, we are ready to take the case to trial and zealously argue your innocence to a jury.