Possession of Drugs AFTER Proposition 47

More info at http://www.shouselaw.com/hs-11350.html What is the law re possession of a controlled substance? The penalties and punishment? Is drug diversion available? How to fight the case? In this video, a former district attorney — now a California criminal defense lawyer — answers all these questions. Health & Safety Code 11350 makes it a crime to have possession of illegal narcotics such as cocaine, heroin, LSD, GHB and other drugs. The crime used to be a felony. But after Proposition 47, it is now only a misdemeanor with a maximum sentence of one year in county jail. Most offenders do qualify for drug version. A good criminal defense lawyer can fight many charges of Health & Safety Code 11350. Typical defenses include asserting that the drugs were discovered via an illegal search and seizure, that the drugs did not belong to you, or that you were unaware of their presence.

Health and Safety Code 11350 HS is the statute that makes it a misdemeanor in California for a person to have possession of a controlled substance without a valid prescription. This section is often referred to as "simple possession" or "possession for personal use."

HS 11350 states that “except as otherwise provided in this division, every person who possesses…any controlled substance…unless upon the written prescription of a physician, dentist, podiatrist, or veterinarian licensed to practice in this state, shall be punished by imprisonment in a county jail for not more than one year.”

A defendant can raise a legal defense to contest a possession charge. A few common defenses are that the defendant:

Simple drug possession is most often charged as a misdemeanor (as opposed to a felony or an infraction).

In lieu of jail time, a judge may impose misdemeanor (or summary probation).

Also note that a drug crime conviction may have negative:

A person convicted of this offense can seek to have it expunged once he completes: 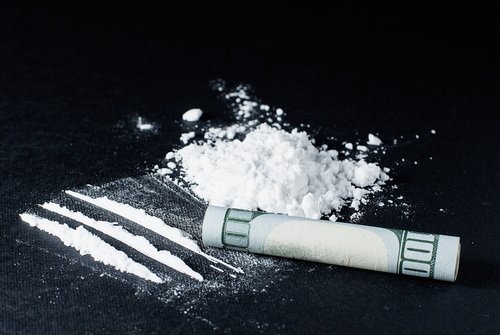 It is a crime for a person to: possess a certain controlled substance, and to do so without a valid prescription.

1. What is possession of a controlled substance?

Health and Safety Code 11350 HS is the California statute that makes it a crime for a person to possess certain controlled substances without a valid prescription.1

A prosecutor must prove five things in order to convict a defendant of this crime. These are called "elements of the crime." The 5 elements of a possession charge are:

A "controlled substance" is a drug or chemical whose:

are regulated by the government under the United States Controlled Substances Act.

Some controlled substances covered by this law include:

The law also applies to prescription drugs such as:

Questions arise under this statute on the meaning of:

A person has possession of a substance if he has control over it. This can be either personally or through another person. A party does not have to actually hold or touch something in order to possess it.3

So, for example, a person has possession of a drug if it is in his:

Also note that two or more people may possess something at the same time.5

To be guilty under HS 11350, an accused must have knowledge of both:

A “usable amount” is a quantity that is enough to be used by someone as a controlled substance.8

Useless traces (or debris) are not usable amounts. On the other hand, a usable amount does not have to be enough, in either amount or strength, to intoxicate the user.9

1.4. Analog of a controlled substance

An analog of a controlled substance either:

There are multiple legal defenses...

A defendant can raise a legal defense to try to challenge an accusation of possessing a controlled substance.

Recall that an accused is only guilty under this code section if he actually “possessed” a drug. This means it is a legal defense for a defendant to show that he did not possess a narcotic.

An accused is not liable under this law if he had a valid, written prescription for a controlled substance from a licensed:

The prosecutor has the burden of proving beyond a reasonable doubt that the defendant did not have a valid prescription.

The Fourth Amendment to the U.S. Constitution declares that people have the right to be free from unreasonable “searches and seizures” by law enforcement. If authorities obtain evidence from an unreasonable, or unlawful search and seizure, then that evidence can get excluded from a criminal case. This means that any charges in the case could get reduced or even dismissed. 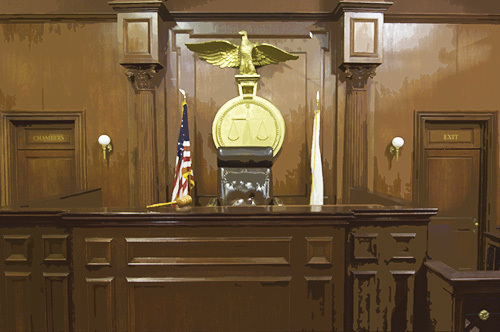 The crime is punishable by imprisonment in county jail for up to one year, and/or a maximum fine of $1,000.

Most instances of drug possession get charged as misdemeanors.

In certain circumstances, illegal possession of narcotics can be prosecuted as a felony. These include if a defendant had a prior conviction for a sex crime or a serious felony. A felony conviction can be punished by up to three years in county jail.

Also note that in some unlawful possession cases, the defendant may qualify for a drug diversion (treatment) program or drug court. These programs allow people who have committed non-violent drug possession offenses to serve their sentences in drug treatment programs in lieu of jail or prison.

4. Are there immigration consequences if a person possesses drugs?

A conviction for drug possession may have negative immigration consequences.

This means, depending on the specific facts of a case, a violation of HS 11350 may lead to detrimental immigration effects.

For a more detailed discussion, see our article on the immigration consequences of drug crime convictions. 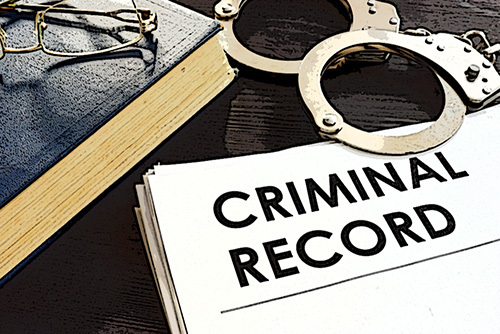 Fortunately, a person convicted of drug possession may be able to get the offense expunged.

A person convicted of drug possession may be able to get the offense expunged.

Under Penal Code 1203.4, an expungement releases an individual from virtually "all penalties and disabilities" arising out of the conviction.15

This means that once a defendant has successfully completed probation for the possession of a controlled substance, or serving a jail term for the same, he can try to get the offense expunged.

A conviction under HS 11350 may have a negative effect on the convicted party's gun rights.

Recall that there are some situations when the illegal possession of a controlled substance can be prosecuted as a felony. If this is done, and the accused is convicted of the offense, the defendant would lose his California gun rights.

7. Are there related crimes?

There are three crimes related to the unlawful possession of a drug. These are:

California Health and Safety Code 11351 HS makes it a felony to possess certain controlled substances in order to sell them.

Note that, in comparison to this law, a person will be guilty under HS 11350 even if no intent to sell the substance.

Health and Safety Code 11550 HS is the California statute that makes it a crime for a person to be under the influence of a controlled substance or a narcotic drug.

Note that there is no requirement under this law that the accused possessed a drug. The mere fact of being under the influence of the drug is enough for a conviction.

Were you accused of possessing a controlled substance in California? Call us for help…

If you or someone you know has been accused of a crime under Health and Safety Code 11350 HS, we invite you to contact us for a free consultation. We can be reached 24/7 at 855-LawFirm.

For similar accusations in Colorado, please see our article on “Unlawful Possession of a Controlled Substance (Colorado 18-18-403.5 C.R.S.).”