Laws » When can police seize my cell phone?

When the police have a search warrant, if you were doing something illegal with the cell phone, or if the cell phone contains evidence. 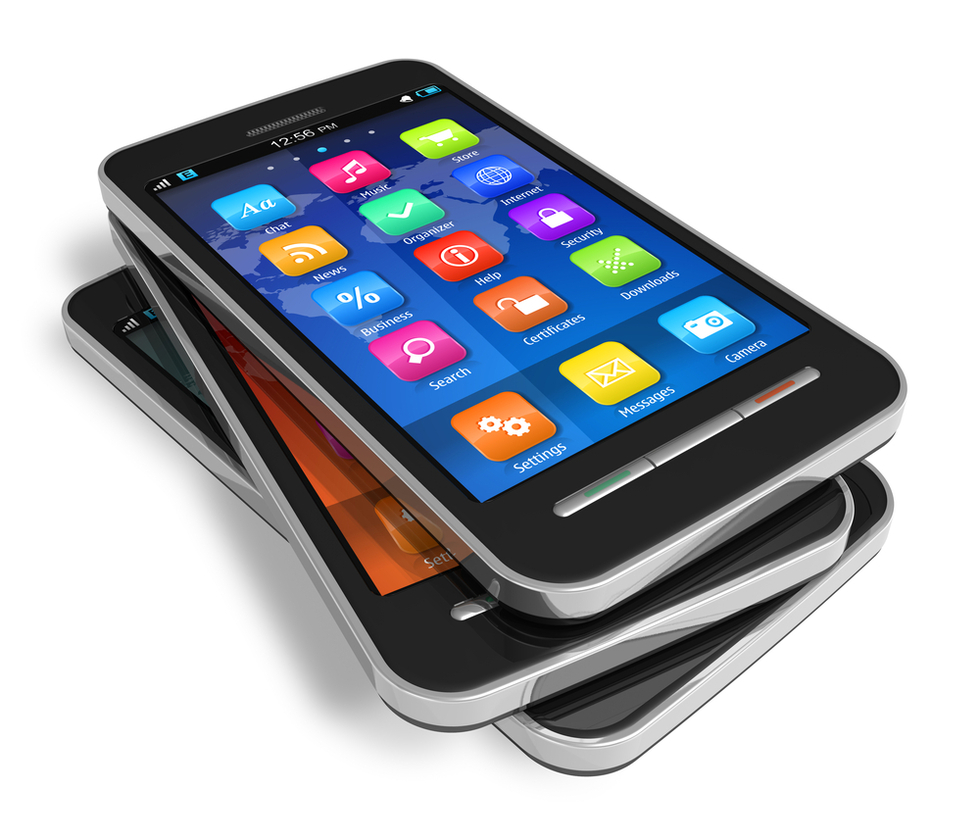 Police can seize a person’s cell phone if they have a warrant, if the phone contains evidence, or if the person was using the cell phone for illegal activities.

There are three main circumstances under which law enforcement may seize your cell phones:

When cops seize cell phones, they have a duty not to erase or change any of the data on the cell phone. Read more on Nevada search and seizure laws.

Can a person get bail pending extradition from Colorado to another state?

In the majority of circumstances under CRS 16-19-103, a defendant who faces extradition in Colorado to another state (the “demanding state”) can be released on bail pending the final determination and processing of the demanding state’s request. However, judges will not grant bail in Colorado in the following four circumstances: the penalty for the crime ...