Use of Computer "Ransomware" May Become a New Crime in California 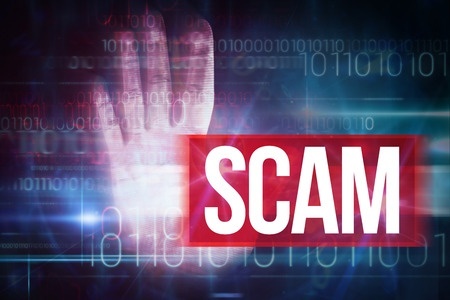 Using a computer virus to hold someone's computer “hostage” until a “ransom” is paid would be made a new felony in California under the recently proposed legislation.

In April 2016, SB 1137 was introduced in California's legislature to address the increasing number of “ransomware” attacks on businesses and individuals, such as the February 2016 attack Hollywood Presbyterian Medical Center which forced the hospital to pay a $17,000 ransom in order to restore access to its computer system.

“Ransomware” is computer software that gives a hacker to access a computer and allows them to install a lock or “contaminant” that essentially makes it inoperable. They hold the computer “hostage” and demand payment in exchange for stopping the attack and restoring access and functionality to the computer's owner.

If passed, the new law would make it a crime for a person to knowingly introduce ransomware into any computer, computer system, or computer network. Upon conviction, punishment could include imprisonment in a county jail for 2, 3, or 4 years and a fine not exceeding $10,000.

If you have been charged with a California computer crime of any kind, the consequences could be severe. Please call one of our experienced and skilled California criminal defense attorneys today to discuss your situation.