In Texas, a search warrant is a written order issued by a magistrate allowing police to search a particular place, for specific types of evidence. It will only be issued if police can show there is probable cause to believe a crime has been committed.

When a search violates the suspect’s rights, it can be an illegal search. Those rights come from the Fourth Amendment to the U.S. Constitution and Texas search and seizure laws. Any evidence found can be excluded from trial. 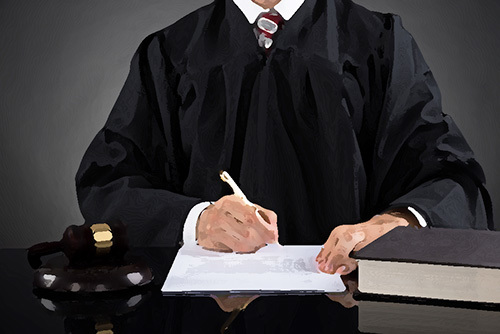 A search warrant directs police officers to search for specific evidence in a specific place.

1. What is a search warrant?

A search warrant is a court order issued by a magistrate. The warrant directs police officers to search for specific evidence in a specific place. A copy of the warrant has to be presented to anyone at the place to be searched.1 If the evidence is found, the search warrant gives police the power to seize it.2

The warrant has to include the following information:

Police have to include the facts and circumstances that support probable cause in the affidavit. The document is signed and submitted by the police under oath. The request has to include: 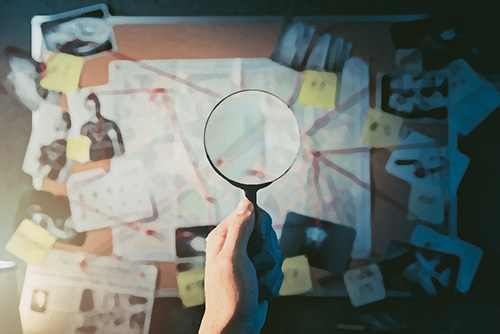 Police have to comply with the scope of the warrant.

3. How are they executed?

Police with a warrant execute it by conducting the search.

They have to bring the warrant and present it to the suspect on the scene.

Generally, police executing a search warrant in Texas have to knock on the door and announce their presence. This is the “knock and announce rule.” However, there are exceptions to this rule. Not complying with it does not make the search illegal.5

Police have to execute most warrants within 3 days of their issuance.7

4. What if the warrant is invalid?

If the search warrant is invalid, the search can be an illegal one. It can violate the suspect’s Fourth Amendment rights.

Search warrants are invalid if:

Evidence found with an invalid warrant can be subjected to the exclusionary rule.

5. What is the exclusionary rule?

The exclusionary rule is the penalty that police face when they perform illegal searches.

Defendants can ask the court to apply the exclusionary rule by filing a motion to suppress evidence. 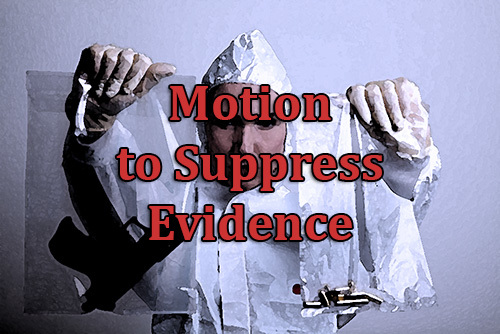 A motion to suppress evidence is a request that the court exclude evidence that was illegally obtained from trial.

6. What is a motion to suppress?

A motion to suppress evidence is a request that the court exclude evidence that was illegally obtained.

The motion can be filed anytime before trial. A suppression hearing will be scheduled to decide whether to exclude the evidence.

If the motion is successful, the illegally obtained evidence will be excluded. The prosecutor will not be allowed to use it at trial.

7. Do police always need a warrant?

Police can search for evidence without a warrant in limited circumstances. The exceptions to the warrant requirement include:

How many hours do you have to work to get a lunch?

How many hours you have to work to get a lunch break will depend on the state. Federal law does not require lunch or meal breaks. Many states, including California, require lunch breaks after 5 hours of work. Other states, such as New York, require one after 6 hours. Some others, such as Arkansas, do ...

Anyone who has ever watched a cop show in America is familiar with the sentence, “You have the right to remain silent.” This warning, part of the famous “Miranda rights,” is usually taken to mean that your choice to remain silent will not be held against you if you are charged with a crime. Unfortunately, ...

How much to expect from a car accident settlement

Victims in car accidents can often expect anywhere from a few thousand dollars to over $1,000,000 in a car accident settlement. The wide range is because there is no such thing as an “average” car crash. There is no “average” settlement, either. The settlement should reflect the victim’s legal damages. Other factors can change the ...