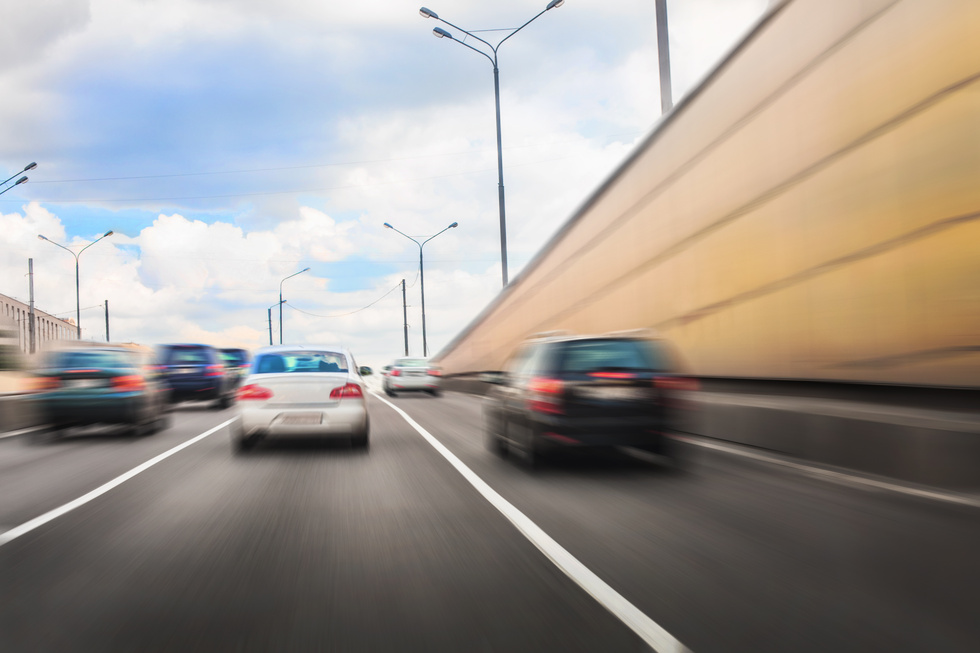 The streets and highways of Las Vegas can be crowded and frustrating. If you're stuck in traffic, or another driver has done something to annoy or anger you, you could succumb to “road rage.” But if you do let your emotions get the best of you, your actions and words could lead to your arrest and conviction for any number of Nevada crimes.

While there is no “legal” definition of “road rage,” Webster's defines it as “a motorist's uncontrolled anger that is usually provoked by another motorist's irritating act and is expressed in aggressive or violent behavior.”

In extreme instances, the “aggressive or violent behavior” involved in Las Vegas road rage incidents have led to deaths and murder charges. Short of a Nevada homicide, though, there are four other common criminal charges that are frequently brought in road rage cases:

A driver convicted under this statute can face up to six months in jail and a fine of up to $1,000, with increased fines for subsequent reckless driving convictions. However, if the reckless driving leads to the death or substantial bodily harm to another person, it is a category B felony that can result upon conviction in a sentence of 1-6 years in Nevada State Prison and fines of between $2,000 and $5,000.

If you have been involved in a Las Vegas road rage incident and are facing criminal charges as a result, please give our experienced and aggressive Las Vegas criminal defense attorneys a call to discuss your case. (For California law, see our article, "Four Ways Road Rage in Los Angeles Can Get You Arrested.")