However, there are a few notable exceptions, as summarized in the following chart:

To help you better understand California's caps on “pain and suffering,” our California personal injury lawyers discuss, below: 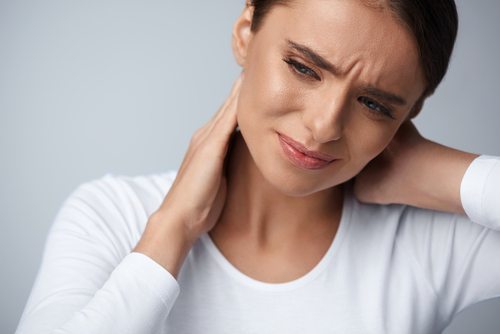 1. What are “non-economic” damages?

“Non-economic” damages are a type of compensatory damages in a personal injury case. They include pain and suffering and other subjective losses to which it is not easy to attach a dollar amount.

In California, non-economic damages can include (without limitation):

2. Is there a cap on pain and suffering in California?

In most cases, California does not have a cap on pain and suffering and other economic damages.

But there are some exceptions, notably:

There is a $250,000 cap on "non-economic" medical malpractice damages in California.

Note that the cap does NOT apply in cases in which a healthcare provider recklessly or intentionally injured or abused a patient.

Additionally, it does not limit how much a plaintiff can recover for compensatory damages such as medical bills and lost wages.

California Civil Code 3333.4 was one result of Prop 213. It restricts the recovery of non-economic damages in actions for negligence arising out of the operation or use of a motor vehicle as follows:

California courts have construed the meaning of “arising out of the use or operation of a vehicle” very broadly.

For instance, an uninsured driver who suffered second-degree burns after spilling coffee she had purchased at a fast food drive-through window was prohibited from recovering damages for her pain and suffering.7

The court held that “use of a vehicle” could include parking, leaving the doors open, or even failure to set the parking brake. Since the plaintiff should not have been driving without insurance, she should not be "rewarded" for breaking the law.

Again, this is only a cap on non-economic damages. A plaintiff who is wrongfully injured while in a car can still recover for actual out-of-pocket losses.

As with the restriction on recovering when driving drunk, an actual conviction is required in order to bar recovery. 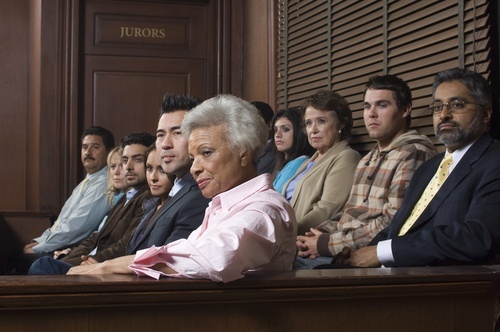 3. How does a jury calculate pain and suffering in California?

There is no fixed standard in California for deciding the value of non-economic damages.8

The plaintiff must prove that he or she has suffered such harm or is reasonably certain to suffer it in the future. The jury will then use its judgment to decide a reasonable amount based on the evidence and common sense.9

4. Can I recover for pain and suffering without a physical injury?

But non-economic damages are more likely to be granted when there is a physical injury and:

5. Do I need mental health counseling to recover non-economic damages?

No. But getting counseling may be a good idea in cases involving little or no physical injury.

Testimony of a mental health professional is particularly appropriate in cases in which the plaintiff has experienced significant subjective symptoms such as: 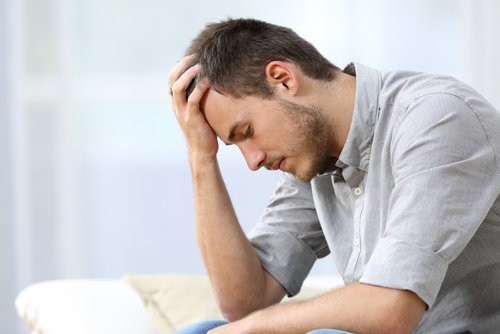 6. Do insurance companies have a “pain and suffering” formula?

No. Some attorneys believe that insurance companies use a formula when calculating a settlement offer in a personal injury case.

But, in fact, each insurance company has its own policies. In practice, offers can vary considerably.

A formula can sometimes be useful, however, in estimating a settlement offer.

One common method is to multiply the plaintiff's economic damages by a number between 1 and 5. The more severe the injuries and the greater the suffering, the higher the multiplier will be.

Example: Jim is texting while driving. As a result, he fails to stop at a stop sign and hits two pedestrians, Carrie and Mark.

Carrie's inconvenience was not that severe and she fully recovered with no scars. So her lawyer might assign a multiplier of 2 to her case for a total settlement value of $40,000 (2 X $20,000).

Mark, on the other hand, suffers a complex fracture of his leg. His economic losses total $150,000. In addition, Mark is left with very bad scars and neuropathy (nerve pain) that might be permanent.

Ultimately, the value of a California personal injury settlement depends on many factors including:

7. How do I prove damages for pain and suffering in a California injury case?

Proving damages for pain and suffering can be difficult.

But it is often best established with objective evidence such as:

Need to recover for pain and suffering in California? Call us for help…

If you were injured in a car accident, "slip-and-fall" accident, medical malpractice, products liability or harm to your reputation in California, you may be entitled to compensation for your pain and suffering.

Call us at (855) LAWFIRM for a free consultation to discuss your case with one of our caring California injury attorneys.

If you were injured in Reno or Las Vegas, click here to learn about damages for pain and suffering in Nevada.