Can teenagers go to jail for "sexting" in Las Vegas? 4 fast facts

NRS 200.737 is the Nevada law that prohibits minors under the age of 18 from engaging in sexting. State law defines sexting as sending sexual images by way of electronic means, including cell phone text messaging or e-mail. This is considered a delinquent act that can lead to the minor being placed in custody for up to 6 months.

A minor shall not knowingly and willfully use an electronic communication device to transmit or distribute a sexual image of himself or herself to another person.

“Sexual image” under NRS 200.737 means any visual depiction, including, without limitation, any photograph or video, of a minor simulating or engaging in sexual conduct or of a minor as the subject of a sexual portrayal.

Is teen sexting illegal in Nevada?

NRS 200.737 makes it unlawful for a minor to knowingly and willfully:

Before the passage of NRS 200.737 in 2011, teenagers could only be charged with sexting under Nevada’s child pornography laws.

This left prosecutors without options to deter sexting by teens other than by subjecting them to the same severe consequences as adults who make and distribute child pornography. 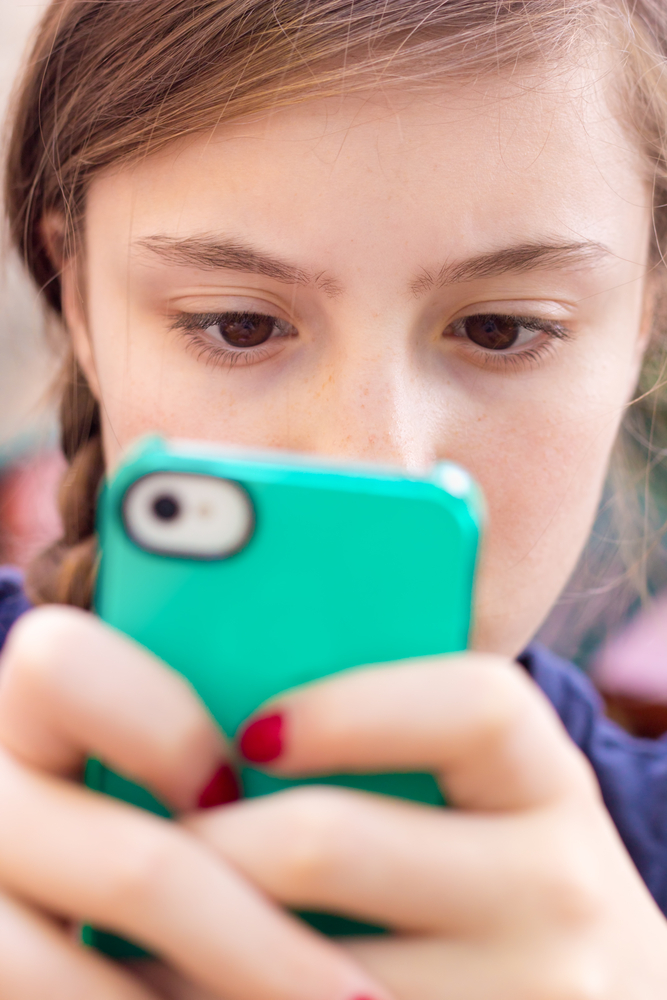 What are the penalties for teen sexting under NRS 202.737?

It can, however, get you labeled a “child in need of supervision” by the Nevada Division of Child and Family Services. You may be ordered to pay a fine or perform community service, but will not be labeled a “delinquent child” and will not be subject to registration or community notification as a juvenile sex offender.

You commit a “delinquent act” however when:

A delinquent act is the juvenile equivalent of a misdemeanor and the court may order your detention for up to 6 months at the Clark County Juvenile Detention Center in Las Vegas or another juvenile detention facility.

However, you will not be considered a sex offender or be subject to registration or community notification as a juvenile sex offender.

What are the defenses to the charges?

Fortunately, there are a number of defenses that can apply to Nevada teen sexting offenses. Common defenses include (but are not limited to):

If you or your child has been charged with sending or possessing sexual images of a minor under NRS 200.737, we invite you to contact us for a consultation.

Our caring Reno and Las Vegas, Nevada criminal defense lawyers understand what it’s like to be a teen. Innocent people get accused of sexting. And anyone can make a mistake.

To schedule your consultation, call us or fill out the form on this page.

One of our Reno or Las Vegas criminal lawyers will get back to you promptly to discuss the best defenses to your Nevada sexting charges.

NRS 200.737  Use of electronic communication device by minor to possess, transmit or distribute sexual images of minor; penalties.