Most people do not like the sight of litter. But did you know that in the state of Nevada, littering is not only a nuisance, is also a crime? There are local as well as state laws that prohibit the depositing of garbage and other unwholesome or hazardous materials on public and private property.

Most Nevada counties and cities have their own littering laws, which tend to be similar. In Las Vegas, City Ordinance 9.12 prohibits the depositing of litter, trash and/or debris on residential property or vacant lots visible to neighboring properties and streets.  The Las Vegas ordinance also requires property owners to dispose of garbage in proper trash receptacles. 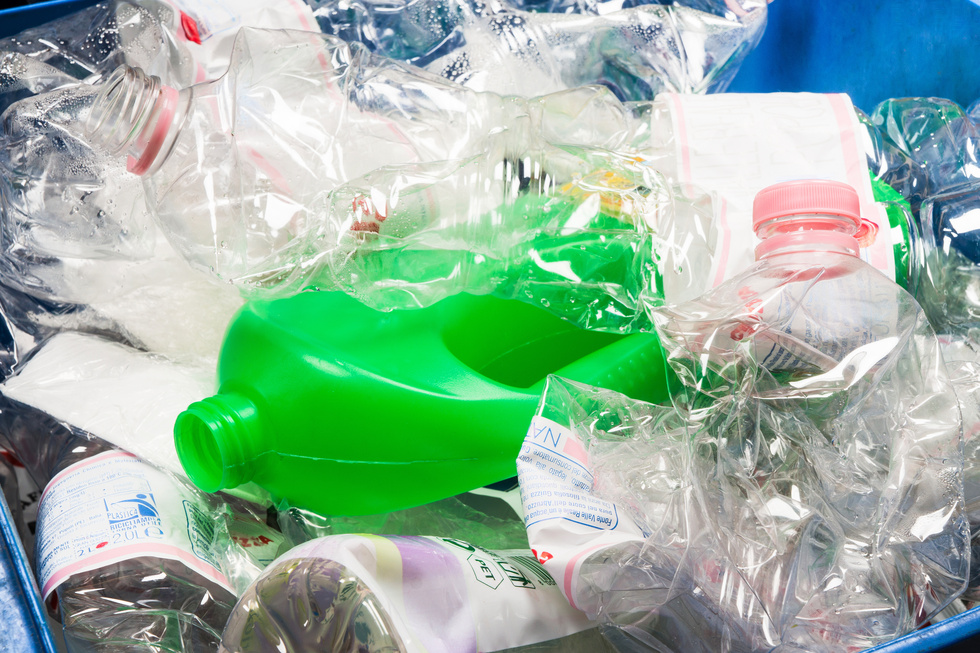 Additionally, Nevada Statute 475.030 makes it a criminal misdemeanor for anyone to willfully or negligently throw any lighted cigarette, cigar, ashes, match or other material out of a moving vehicle. The statute also makes it a crime to discard such material anywhere where it may cause a fire.

The penalties for littering depend upon the type of material or substance that is littered, as well as where it is deposited. Dumping hazardous material, such as sewer sludge, or content from a septic tank, typically increases the penalties.

Littering in violation of state statutes are generally misdemeanor charges. The penalties for the first offense range from a fine of $1,000 to six months in jail.  However, a second or third offense within a two-year period, qualify as a gross misdemeanor carrying a penalty of a $2,000 fine and/or a year in jail.

If you have been charged with a littering crime and want to challenge the allegations, contact us.