Police misconduct refers to wrongful actions committed by police officers within the scope of their official duties. Police misconduct in Las Vegas is both a breach of the public trust and a miscarriage of justice when the illegal actions result in a wrongful conviction.

Allegations of the use of excessive force by the police continue to dominate the headlines.  Examples of excessive force include beatings, unreasonable use of restraints, and sexual assault.  Excessive force could also involve the improper use of weapons such as guns, tasers, pepper spray, batons, as well as police dogs. This type of behavior can result in the following crimes.

Note that police can shoot suspects to injure or kill if the suspect poses an immediate deadly or harmful threat.

Police may attempt to coerce suspects into confessing to the commission of a crime using tactics ranging from violence to threats. Physical coercion can be as extreme as torture, or as subtle as adjusting handcuffs tight enough to induce pain and discomfort during the interrogation. 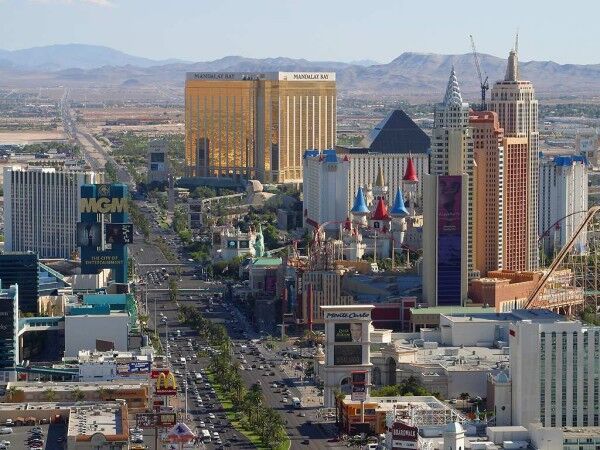 Threats intended to coerce a confession could be as subtle as telling as suspect what the other inmates will do to the suspect in jail if the person does not confess. Some types of police coercion may rise to the level constituting the Nevada crime of extortion of confession (NRS 199.460)

The police are responsible for properly gathering, preserving, and documenting evidence that may subsequently be used in a criminal prosecution. However, some police officers are so convinced that a suspect committed a crime, they choose to improperly manipulate the evidence in order to build a stronger case against that person. Police misconduct relating to evidence can form a basis for a Nevada court to overturn a conviction on appeal and constitutes the crime of falsifying evidence (NRS 199.220)

The sad fact is, there are some police officers who are willing to give testimony that is exaggerated, not entirely accurate, or just plain fabricated. A police officer’s false testimony can easily result in a wrongful conviction. This type of police misconduct amounts to perjury which involves providing false information in a police report or lying on the witness stand (NRS 199.145), as well as offering false evidence (NRS 199.210)

If the police discriminate against or unjustifiably target a particular individual or category of individuals to harass, it constitutes the crime of malicious prosecution. In Nevada, malicious prosecution occurs when a person, maliciously and without probable cause, causes or attempts to cause an innocent person to be arrested or proceeded against for any crime. (NRS 199.310)

Individuals who believe they have been the victim of police misconduct in Las Vegas should seek legal counsel to secure their rights.  Contact us for a legal consultation.