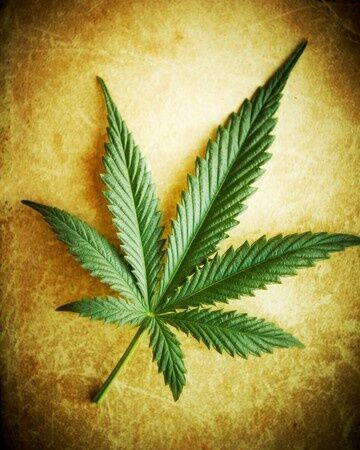 This past Tuesday, Nevada voters voted YES for legalizing recreational marijuana, but there are limitations.

In the coming months, the Taxation Department will create rules regarding where people may legally purchase marijuana in Nevada. Each county will have a limited number of retail licenses for marijuana merchants. (See our related article, California legalizes recreational pot with limits.)