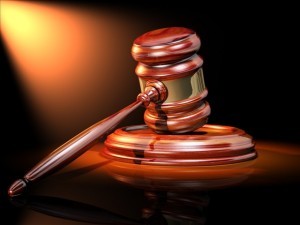 It depends on the circumstances of the case.

A defendant is at liberty to ask a Nevada court to withdraw his/her plea at any time. However, courts are more likely to consider the request if sentencing has not yet occurred. If sentencing has already occurred, the judge may presume that the only reason the defendant wants to withdraw the plea is to try to get a lesser sentence by going to trial.

Various factors Nevada courts consider when deliberating whether to withdraw a plea include whether the defendant delayed unnecessarily in seeking to withdraw the plea, and whether the prosecution would be prejudiced by withdrawing the plea. Possible grounds for withdrawing a plea in Nevada include:

To learn more about how to withdraw a plea in Nevada, watch our information videos: