Various California drug laws make it a crime to 1) possess the drug "ecstasy" for personal use, 2) possess ecstasy for sale, 3) sell ecstasy or transport it for sale, and 4) drive under the influence of ecstasy.

For most defendants, simple possession of ecstasy for personal use is a California misdemeanor.1

However, a conviction for possessing ecstasy for sale, or selling or transporting ecstasy, will lead to California felony penalties.3

The following table summarizes the penalties for the most common California ecstasy charges:

Fortunately, our California ecstasy attorneys excel at fighting bogus ecstasy and other drug charges. As a law firm comprised of former cops and prosecutors, we have the inside knowledge that is essential to defending against drug crimes.

In this article, our California criminal defense lawyers will answer the following frequently asked questions about California ecstasy charges:

1. What are the Penalties for Violating California Ecstasy Laws?

1.1. What are the penalties for personal possession of ecstasy (Health & Safety Code 11377 HS)?

If the police find you in possession of ecstasy for personal use, you will most likely face charges for violating Health & Safety Code 11377 HS, California's law against possessing certain controlled substances (including methamphetamines and GHB as well as ecstasy/MDMA).4 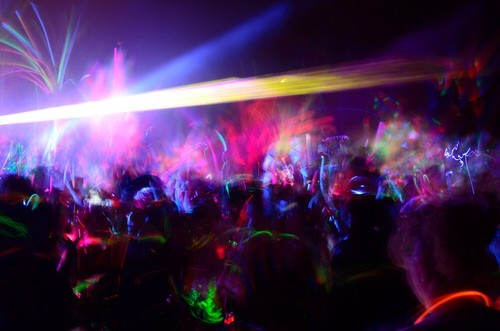 Many California ecstasy charges arise out of activities at "raves" or clubs.

HS 11377 simple possession of ecstasy is usually a misdemeanor. Consequences of misdemeanor possessing ecstasy can include:

However, you will face California felony penalties--including 16 months or two or three years in jail--for California ecstasy possession if you have a prior conviction on your record for either:

The good news is that a conviction for simple possession of ecstasy allows eligible defendants to participate in a California drug diversion program in lieu of prison. "Drug diversion" is a program where qualified defendants participate in drug treatment instead of being incarcerated and are then entitled to a dismissal of their ecstasy possession charge after completing the treatment.

Drug diversion is authorized through

1.2. What are the penalties for possession or purchase of ecstasy for sale (Health & Safety Code 11378 HS)?

If you possess ecstasy for sale rather than for personal use, you violate Health and Safety 11378 HS, California's "possession or purchase of a controlled substance for sale" law (which also applies to meth and GHB).

Possessing E for sale is a California felony, punishable by 16 months, or two or three years in jail, and a maximum $10,000 fine.7 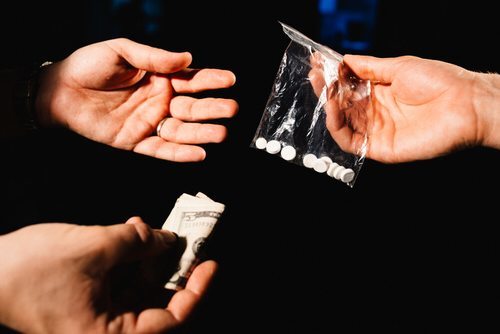 Possession of ecstasy for sale under HS 11378 is a felony.

Possession for sale of ecstasy under HS 11378 involves possessing an amount of ecstasy that indicates an intent to sell the drug, not just an intention to consume it personally.

Drug diversion is not available in connection with possessing ecstasy for sale through any of Prop 36, PC 1000, or California drug courts.

"If your California ecstasy attorney can either (1) negotiate a plea bargain to a personal possession charge instead of a possession for sales charge, or (2) convince the judge/jury that you only possessed the ecstasy for your personal use.and that you didn't intend to sell it, then you may be entitled to participate in drug diversion even if you are initially charged with HS 11378 ecstasy possession for sale."

1.3. What are the penalties for transporting or selling ecstasy (Health & Safety Code 11379 HS)?

You violate Health and Safety Code 11379 HS, California's "transporting or selling a controlled substance" law, when you sell ecstasy, transport ecstasy for sale, or do any of the following:

A conviction for sale/transport for sale of ecstasy is a felony, subjecting you to a maximum $10,000 fine and two, three or four years in jail (or to three, six or nine years if you transport ecstasy for sale across more than two county lines).10 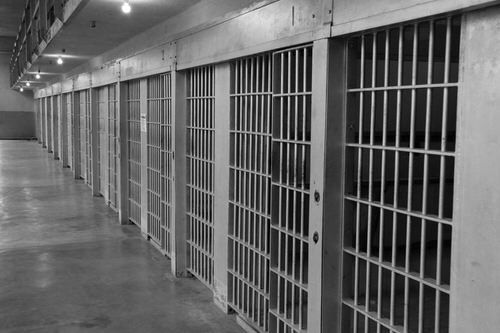 Sale or transport of ecstasy can lead to a lengthy jail sentence.

And if the judge believes that you knew -- or reasonably should have known. -- hat the recipient of the ecstasy

Finally, a conviction for any of these California ecstasy-related offenses could lead to your deportation or removal if you are a legal immigrant or other non-citizen.12 For many defendants facing ecstasy charges, deportation is the harshest of the potential penalties they face if convicted.

1.4. What are the penalties for driving under the influence of ecstasy (Vehicle Code 23152(f) VC)?

Driving "under the influence" of ecstasy means that the drug has affected your nervous system, brain, or muscles enough to impair to an appreciable degree your ability to safely operate a vehicle.14

Most convictions for DUI of ecstasy are misdemeanors, subjecting you to possible jail time and fines.  Drug diversion is not available in connection with a California conviction for driving under the influence of ecstasy. 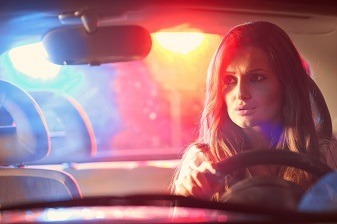 Drug diversion is not available after a DUI of ecstasy conviction.

2. How Can I Fight California Ecstasy Charges?

Fortunately, there are a variety of legal defenses for fighting California ecstasy-related charges that an experienced drug crimes defense attorney can present on your behalf.

The best legal defenses for your ecstasy/MDMA case will depend on exact circumstances of your offense.  That said, some of the most common ecstasy/drug crimes California defenses include:.

The Controlled Substances Act classifies ecstasy as a Schedule I drug, which means that it has 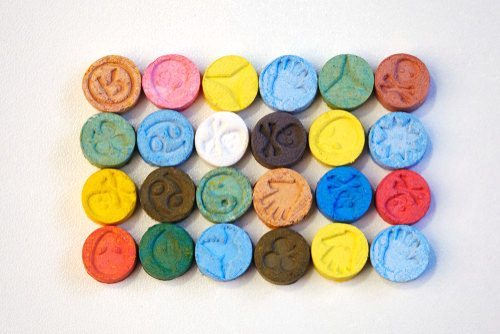 Ecstasy is primarily available as a tablet, although it is sometimes sold as a powder.

The history of ecstasy

Ecstasy was developed in 1912 by the pharmaceutical company Merck. During the 1970s and 1980s, U.S. psychiatrists began using ecstasy as a psychotherapeutic tool to help patients with post-traumatic stress disorder, despite the fact that the drug never received Food and Drug Administration (FDA) approval.16

During this same time, ecstasy became a popular street drug as well. Then, in 1985, the U.S. Drug Enforcement Agency banned the narcotic.17

Ecstasy's use as a "club drug"

Ecstasy is most popular as a "club drug"--that is, a recreational drug often used by "partygoers" to enhance their experiences at clubs, raves, concerts, parties, bars, etc.

Club drugs like ecstasy generally provide a stimulating and psychedelic effect which makes many users feel euphoric. But there are dangers associated with ecstasy as well, including potentially deadly dehydration or heatstroke, blurred vision, anxiety and panic attacks.18

In addition, many ecstasy tablets contain other drugs that can increase adverse reactions (such as methamphetamines, GHB, or heroin). Similarly, mixing ecstasy with alcohol or other drugs can trigger negative reactions.19

If you or a loved one is facing California ecstasy charges and looking for more information from an experienced California ecstasy attorney, we invite you to contact us at Shouse Law Group. We can provide a free consultation in office or by phone.