In Texas, a bail bond is money required by a court for a criminal defendant to be released after an arrest. If the bail is paid, or posted, the defendant can be released from custody pending trial. If it is not posted, he or she will most likely remain in custody while awaiting trial.

The amount of bail depends on the offense being charged and the court hearing the case. Other factors can influence the amount, as well. Courts can even release defendants on personal recognizance. PR release, as it is often called, allows defendants to await their trial at home without posting bail, at all.

Defendants who cannot pay their own bail can hire a bail bondsman to help, for a fee.

Defendants who post bond have to abide by the conditions of their release. If they do, the money they posted for bail will be returned. Missing a required court appearance can lead to bond being forfeited and kept by the court. 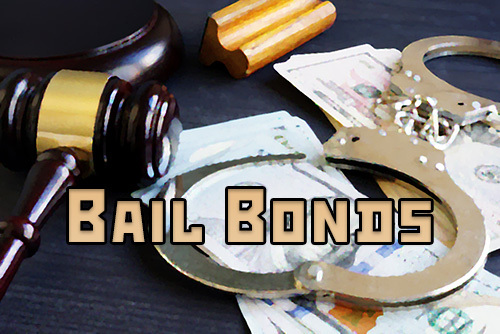 A bail bond is the money required by a court for a criminal defendant to be released after an arrest.

Bail is the amount of money that defendants have to post in order to stay home during their trial.1 Those who do not post bail will have to wait for their trial behind bars.

Courts in Texas use bail to make sure defendants are present at future court appearances. Defendants who post bail and then miss a court date forfeit their bail money. If the case is resolved and the defendant has not missed an appearance, the bail money will be returned.

2. How does bail get posted?

Bail can be posted in 3 different ways:

Bail bonds are the most common way to post bail, especially for severe charges.

Severe offenses often lead to high bail requirements. When defendants cannot make bail, they can call a bail bond company. The company will post bail on the defendant’s behalf.

In exchange for posting bail, the defendant pays the company a bail premium. The premium can be between 10 and 20 percent of the bond amount.

If the defendant makes all of their court dates, the company gets their money back. The defendant does not get the premium back, though.

If the defendant misses a court date, the bail bond company loses the money it posted. The defendant is responsible for paying the company back. The company can take legal action against the defendant to recoup its losses. 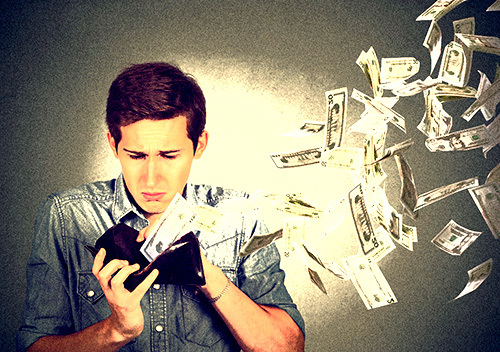 Defendants who post bail and then miss a court date forfeit their bail money.

The amount of bail that courts will set for pre-trial release depends in large part on the criminal charge. Bail is generally higher for felonies than for misdemeanors. Courts can even deny bail, completely. They can also release defendants for no bail, at all.

Each court has its own bond schedule. The schedule sets recommended amounts for bail for each type of criminal offense. Judges have the discretion to set bail higher or lower than the amount on the schedule, based on the circumstances.

Factors that can raise the amount of bail include:

Courts can deny bail in some cases, often involving serious charges. These can be for capital felonies like murder. The defendant will have to wait for trial behind bars.

The amount required to post bail can be reduced in a bail hearing. It can also be reduced if the case gets delayed.

Defendants can request a bail hearing by filing a motion for bond reduction or a writ of habeas corpus. Those motions outline why bail should be lowered.

At the hearing, the defense can present evidence that supports reducing bail. The prosecutor will argue that it should stay the same.

Bail can also be reduced if the defendant has already spent enough time in jail awaiting trial.2

6. Has the coronavirus impacted bail?

The spread of COVID-19, or the coronavirus, has impacted bail. Some courts may be more willing to let defendants out on reduced bail or on personal recognizance if they are at risk for the disease. This includes:

7. What happens if the defendant misses a court date?

If the defendant misses a required court appearance, it can forfeit the bond. The court will likely issue a bench warrant for the person’s arrest. The court will keep the money that was posted to secure a pre-trial release. It will not be returned when the case ends.