False light is a form of invasion of privacy for which a victim can pursue a civil claim. A person can sue for false light when an individual or business publishes offensive information about that person, and implies that it's true, when it's actually false.

A few common examples of false light include:

A person in California typically has a one-year statute of limitation, from the date of publication, to file a claim for false light.

The damages a plaintiff may recover in these actions will ordinarily depend on the specific facts of a case. Some of the more common examples of damages, however, include compensation for:

To help you better understand the claim for false light, our California personal injury lawyers discuss the following, below: 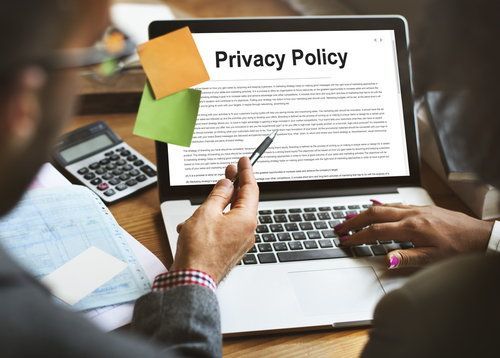 Only people, and not corporations or other business or social organizations, may sue on a claim for invasion of privacy.

1. Who may file a lawsuit for false light invasion of privacy?

Only people, and not corporations or other business or social organizations, may sue on a claim for invasion of privacy.1

Also, only living people may file a false light invasion of privacy claim because a person can't invade the privacy of a dead person. Thus, an estate can't sue for false light on behalf of someone deceased.2 This is unless the false light took place before the person in question died.3

2. What are the elements of a false light claim?

There are three elements that must be proven in a successful lawsuit for false light. These are:

In some cases, the plaintiff might also have to prove that the defendant acted with malice.5

For example, in one court case, a public disclosure was found when a letter was published to 1,000 randomly selected men.7

Yet, in another case, there was no public disclosure when the defendant published information within a country club's newsletter.8

Given these two cases, the determination as to whether information amounts to a public disclosure will depend on the specific facts of a case. 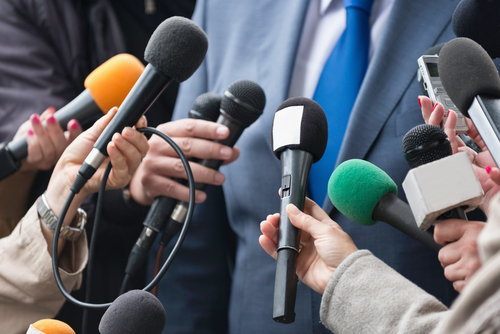 A false light claim requires a public disclosure, or a publicity.

2.2. What is the definition of a false light?

The facts of a case will determine whether a public disclosure places a plaintiff in a false light.

Some general rules help guide a court in determining if a false light was created. These are:

Examples of successful false light claims were given at the beginning of this article. Two examples of cases in which the court did not find a false light include:

2.3. What is offensive to an average person?

The courts are not exactly clear as to what is considered offensive in false light claims.

Some courts have stated that this element is met when the false light is so offensive as to shock a community's notion of decency.13

Other courts, however, have announced a slightly lower standard. In these cases, a false light only has to be offensive to a reasonable person.14

2.4. When must a plaintiff show malice?

False light claims are sometimes like defamation claims in terms of the facts involved. In these situations, courts require plaintiffs to show that a defendant acted with malice.15 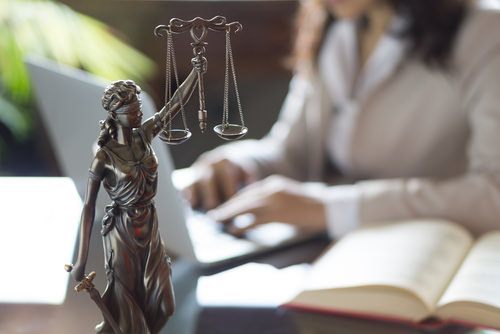 There are four common defenses raised in false light lawsuits.

3. Are there legal defenses to a false light claim?

There are four common defenses raised in false light lawsuits. These are:

4. What may a plaintiff recover in a false light case?

If a plaintiff is successful in his false light action, he may recover damages.

In general, a plaintiff may be awarded three types of damages. These include:

The specific type(s) of damages a plaintiff may be awarded will most likely depend on the facts and circumstances of a given case.

5. How long does a plaintiff have to file a complaint for false light?

In California, a lawsuit for false light invasion of privacy must be commenced within one year.

The one year period (the “limitations period” or “statute of limitations”) starts running when the plaintiff knows – or, in the exercise of reasonable diligence, should have known – about the defendant's wrongful actions. 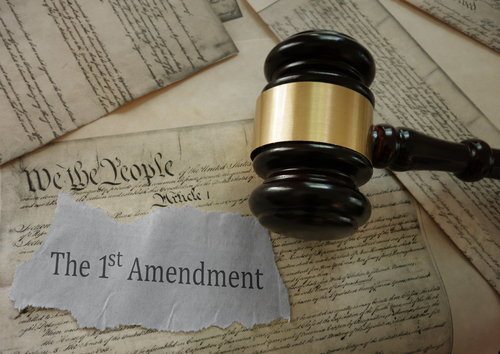 The United States Supreme Court, in a long line of cases, has placed limitations on certain speech and expressions.

6. What about the rights to free speech?

A claim for false light appears to restrict a person's right to free speech. Granted, while we enjoy this right, it's not absolute. The United States Supreme Court, in a long line of cases, has placed limitations on certain speech and expressions.

7. Are false light claims allowed in all 50 states?

While many states, like California, allow false light claims, not all states recognize it as a legitimate cause of action. These states find that the claims are related to defamation, and thus, unnecessary.

States where false light is not actionable include:

8. Are there causes of action related to a false light invasion of privacy claim?

There are four claims that are related to false light actions. These are:

Defamation in California consists of false statements that harm another's reputation. If the statements are verbal they are called "slander." If made in writing, they are known as "libel."

Whether a plaintiff can successfully sue under California's defamation laws often depends on whether the plaintiff is a public figure, a business or a private citizen. Private citizens have greater protection from defamation than people who are in the public eye.

Under California law, a "public disclosure of private fact" occurs when a person publicly discloses private and embarrassing facts about another that are not a legitimate public concern.

In particular, there are five elements to support a claim for public disclosure of private facts. These are:

Although similar to California's law on defamation, the law on business disparagement exists to protect the financial reputation of a business (as opposed to someone's personal reputation). While it exists primarily to prevent unfair competition between businesses, it can also be brought against a customer.

The three claims mentioned above – defamation, public disclosure of private fact, and business disparagement - represent examples of a lawsuit where a person in California sues for harm to his reputation.

A person found guilty of violating PC 647(j) is charged with a misdemeanor. A misdemeanor is punishable by:

Did someone publicly disclose information about you that put you in a false light? Call us for help…

If someone published information about you that put you in a false light, we invite you to contact us for a free consultation. We can be reached 24/7 at 855-LawFirm.