Under NRS 201.205, deliberately giving someone else HIV carries extremely harsh punishments in Nevada including high fines and incarceration.  And once you’re in prison, you may receive lesser health care than you would out of custody.

For many years our Las Vegas criminal defense lawyers have successfully negotiated and litigated serious cases in our clients’ favor.  To learn more about the Nevada crime of intentional transmission of the AIDS virus including the law, defenses, and penalties, keep reading . . . . Under NRS 201.205, deliberately giving someone else HIV carries extremely harsh punishments in Nevada including high fines and incarceration.

The legal definition of “intentional transmission of human immunodeficiency virus (HIV)” in Las Vegas, Nevada, makes it a crime for “a person who, after testing positive in a test approved by the State Board of Health for exposure to HIV and receiving actual notice of that fact, intentionally, knowingly or willfully engages in conduct in a manner that is intended or likely to transmit the disease to another person.”

In other words, it’s illegal for a person who knows he/she has HIV to then purposely act in a way that would probably infect someone else with it.  Typical behaviors that would make an HIV-positive person liable for this crime would be sharing needles or having sex.

The prosecution has to prove several “elements of the crime” – and each of them beyond a reasonable doubt – before they can secure a conviction for intentional HIV transmission in Nevada.  Because NRS 201.205 is such a specific crime, your attorney has several opportunities to argue that your case falls outside its scope.  Typical defenses include:

Note that a judge may impose this same penalty for a prostitute who was convicted of soliciting sex after having tested positive for HIV.  (NRS 201.358) 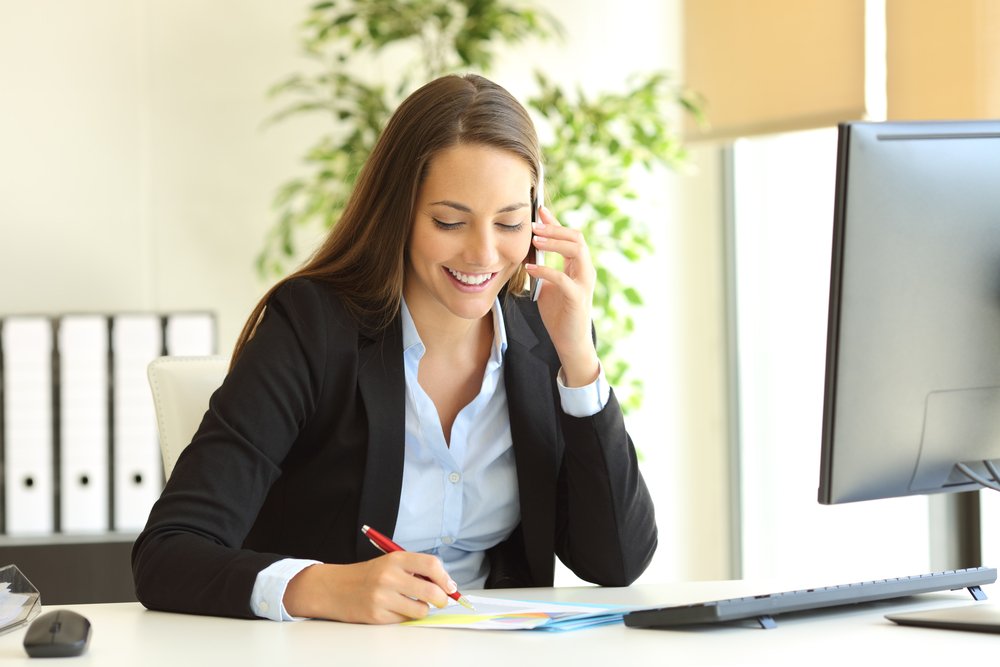 If you’ve been charged with intentional transmission of HIV in Nevada, call our Las Vegas criminal defense lawyers.  We can meet with you about whether we can get your charges reduced or even thrown out.  And know that we can also take your case all the way to trial and fight zealously for a “not guilty” verdict. If you got charged in California, please visit our page on Health & Safety Code 120291 HS and Health & Safety Code 120290 HS.

Go back to our Nevada sex crimes page.