How to Lift a Restraining Order in Nevada

A Nevada restraining order can only be lifted by petitioning the court through a motion. Depending on the circumstances, your options are: 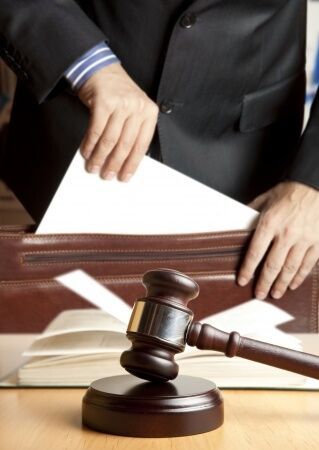 You may only file an appeal if there was an extended restraining order issued. You may not file an appeal if the court denied a motion to extend a protection order. The Court will review your documentation and other information that was presented in the lower court. However, the District Court generally will not hear new evidence on an appeal.

The District Court will then make a determination as to whether or not the Justice of the Peace made an error of law in granting the extended protection order. At that point, the Court may issue an order setting the case for oral argument. You and the opposing party may be required to submit written briefs.

The process of having a Nevada restraining order lifted can be quite complex. It is highly recommended that you hire an experienced criminal defense attorney to file a motion or appeal on your behalf. Contact us for legal assistance.

What’s the legal age to SERVE alcohol in Nevada?

What do VC, PC, and HS Mean in California Booking Documents?