A non-US citizen may be removed from the country for the following ten Nevada crimes:

You may face deportation proceedings if you are a legal alien convicted of a Nevada drug crime, such as.

Conviction of possession of no more than thirty (30) grams of marijuana for personal use is the one drug crime which will not result in deportation.

As a legal alien, you can be deported from Nevada for any firearm conviction such as “purchasing, selling, offering for sale, exchanging, using, owning, possessing, or carrying, or of attempting or conspiring to purchase, sell, offer for sale, exchange, use, own, possess, or carry, any weapon, part, or accessory which is a firearm or destructive device.” 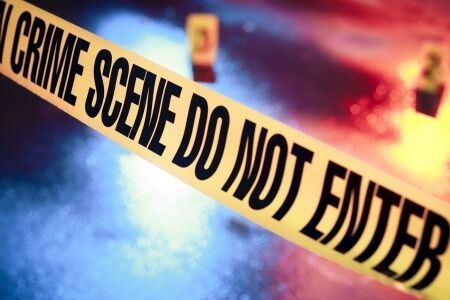 Crimes involving moral turpitude are acts that are considered inherently immoral or depraved, such as:

If you are an immigrant and have been charged with a crime, contact us to ensure your rights are competently protected.