The Walk and Turn (WAT) is one of three Nevada field sobriety tests that DUI suspects may perform in an attempt to demonstrate whether they are under the influence of alcohol. The WAT test requires the suspect to walk back and forth in a straight line. Depending on results of the WAT and other field sobriety tests, the police may decide to arrest the suspect for DUI.

In this piece, our Las Vegas DUI Defense attorneys answer frequently-asked-questions about the Walk and Turn Test in Nevada drunk driving cases. (Click on a question below to go directly to that topic.) 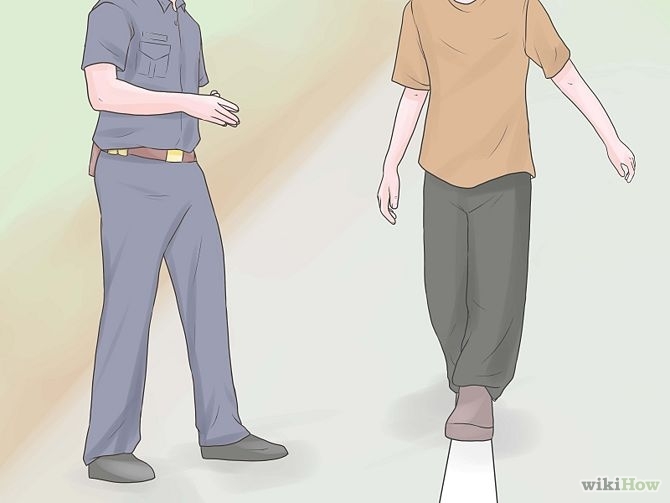 The Walk and Turn (WAT) is one of the standardized field sobriety tests in Nevada DUI cases.

1) What is the Walk-and-Turn Test in Nevada DUI cases?

The Walk and Turn (WAT) is a field sobriety test that the National Highway Transportation Safety Administration (NHTSA) recognizes as an accurate indicator of a driver's sobriety levels. People suspected of driving while under the influence of alcohol in Nevada are asked by police to carry out the WAT. The WAT is also called the DUI straight line test, nine step walk turn, nine-step test, or DUI walk the line test.

The WAT is a "divided attention" test because the DUI suspect has to listen, remember, and perform physically at the same time. Specifically, the WAT requires the suspect to take nine "heel-to-toe" steps in a straight line, turn around on one foot, and take nine more heel-to-toe steps in a straight line." If the suspect stumbles too much or fails to follow the instructions, the police may take it as evidence that he/she is too drunk to drive in Nevada.1

2) When do police administer the Walk-and-Turn Test in Nevada DUI cases?

Probably within 10 to 30 minutes of the initial traffic stop. First the cop will ask the suspect some questions, and based on their interaction the cop can choose to administer the field sobriety tests.

3) How do police administer the Walk-and-Turn Test in Nevada DUI cases?

The WAT is probably the most challenging field sobriety test in Nevada because of the sheer number of instructions.

First, the cop has to find a reasonably level and dry surface that has a straight line on it; cops typically choose a portion of the road and use the traffic lines. If there is no straight line on the ground, the cop may draw one with chalk or perform the test right next to a straight curb.

Then the cop delivers the WAT instructions while demonstrating the test for the suspect to copy afterward. The instructions go as follows:

Then as the suspect performs the WAT, the cop is supposed to watch and listen carefully for any mistakes.2

4) How are results measured for the Walk-and-Turn Test in Nevada DUI cases? What is failing?

When Nevada DUI suspects are performing the WAT, the police are looking out for eight clues of alcohol impairment (abbreviated "clues"). A failing score is when the suspect commits two or more of these clues, which are:

Therefore, scoring zero or one clue is a passing score. But showing two, three, four, five, six, seven, or eight scores is a failing score and indicates to the cop that the suspect is under the influence of alcohol. Note that repeat mistakes of the same "clue" are usually scored only once; for example, stepping off the straight line more than once still counts as only one clue. 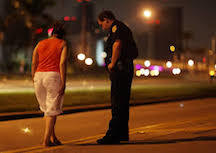 Showing two or more "clues" in the WAT is a failing score in Nevada.

5) Can I refuse to take the Walk-and-Turn Test in a Nevada DUI case?

Yes, it is not mandatory for DUI suspects to take field sobriety tests in Nevada. The downside of not taking the WAT is that law enforcement will almost certainly arrest the suspect anyway. But the upside is that the prosecution will not have any failing WAT results as evidence of the suspect's intoxication levels. That may make the difference between a conviction and an acquittal.

6) Does passing or not taking the Walk-and-Turn Test mean I will not get arrested for DUI in Nevada?

No. Nevada police consider many factors in addition to WAT results when determining whether to place a DUI suspect under arrest. Other considerations include:

In short, a suspect who passes the WAT still faces a Nevada DUI arrest if other indicators exist that suggest he/she is under the influence.

7) How accurate is the Walk-and-Turn Test in Nevada DUI cases?

Only 68% accurate. Therefore nearly one out of three people who take the WAT will fail even though he/she has a legal blood alcohol content.

8) How do DUI defendants contest the results of the Walk-and-Turn Test in Nevada?

WAT results can be inaccurate for a variety of reasons, including: 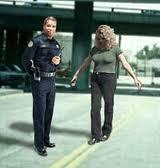 The WAT is the second most reliable field sobriety test after the horizontal gaze nystagmus test.

Therefore, factors that have nothing to do with alcohol levels may prohibit perfectly sober people from performing the WAT. If a defense attorney can show the court that circumstances beyond the defendant's control precluded passing WAT results, the prosecutor may be more inclined to dismiss or reduce the charge.

Yes. The Nevada Supreme Court recognizes the walk and turn as a valid indicator of whether a suspected DUI driver has a blood alcohol content of .08% or higher.3

10) Is the Walk-and-Turn Test the only field sobriety test in Nevada DUI cases?

No matter what, a DUI arrest is only the beginning of a criminal case in Nevada. Irrespective of the FST results, it may be possible to avoid a jail sentence and/or a DUI conviction through a plea bargain.

Charged with DUI? Call an attorney...

Have you been arrested for "drunk driving" in Nevada? Contact our Las Vegas criminal defense attorneys for a FREE consultation at 702-DEFENSE (702-333-3673). We might be able to get the DUI charge dropped down or thrown out.