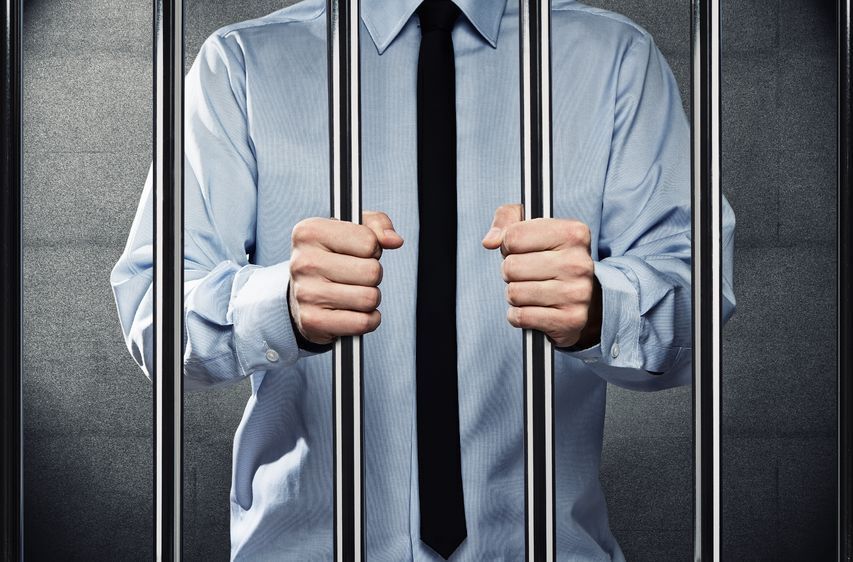 As a general rule, California law does entitle you to expunge your criminal records if you were convicted of a misdemeanor or felony offense, and you

You are eligible for a dismissal and the court has the discretion (choice) to grant you that dismissal if:

It is up to the court to decide if your conviction should be dismissed, so make sure to give as much helpful information as possible to convince the court that granting you a dismissal is in the interests of justice.

Beyond the fact that individuals who served a prison sentence are ineligible for expungement, there are also certain criminal offenses in California that cannot be expunged.  These include serious sex offenses committed against children, such as

If you have been charged with a criminal offense, contact us to help you with your legal defense. (Also see our article, Will A Protest-Related Arrest Remain On My California Criminal Record Forever?)