Do Las Vegas Police cooperate with ICE in immigration enforcement?

Meanwhile, many immigrants are voicing their concerns that this program serve only to make it easier to deport undocumented immigrants, even if they were arrested for minor, non-violent crimes. 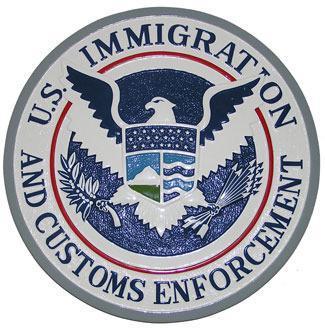 This latest move by the LVMPD is an expansion of its decade-old partnership with ICE. As part of this partnership, specially trained officers at the CCDC may execute limited federal immigration enforcement functions. Specifically, they may run an immigration check on anyone who gets arrested and booked at the CCDC. And if their status comes back as undocumented, ICE may commence deportation proceedings.

LVMPD claims that officers will still not conduct “task force”-type sweeps of suspected undocumented immigrants. But anyone who gets arrested is fair game for removal.

Despite the Trump Administration's harsher stance on undocumented aliens, the 287(g) program screened only 1,465 inmates in 2017. That is actually a lower number than then 1,470 screened in 2016, before Trump was president.

Once trained and deputized, the seven new officers will serve as part-time relief to the four full-timers currently executing the 287(g) program. By the end of this year their training should be finished.