Xeljanz can cause liver damage by altering its enzyme levels. Clinical trials by Pfizer, the manufacturer of Xeljanz, revealed these risks and subsequent medical studies have confirmed them. However, Xeljanz's warning label continues to downplay the risks. Numerous Xeljanz lawsuits have been filed over this failure to adequately warn people of the risks of taking Xeljanz, demanding compensation for the victims who have suffered.

The defective drug lawyers at the Shouse Law Office can legally represent victims who have suffered liver damage after taking Xeljanz for their rheumatoid arthritis. With their help, you can file a Xeljanz lawsuit before the statute of limitations has expired. In this article, they discuss: 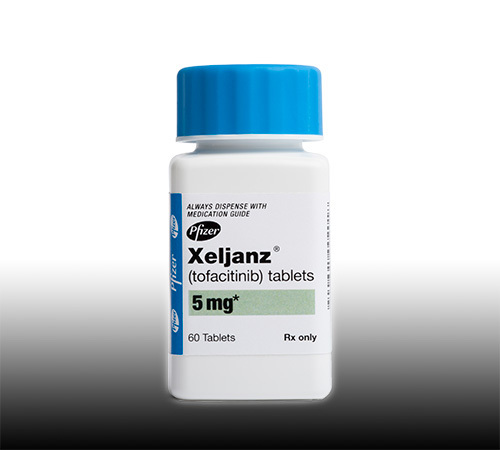 Xeljanz, the brand name for the drug tofacitinib, is a rheumatoid arthritis and ulcerative colitis treatment. It was designed and manufactured by Pfizer, and was approved for use by the U.S. Food and Drug Administration (FDA) in November, 2012.1 It was later approved by the FDA to treat ulcerative colitis in May, 2018.2

Janus kinase enzymes are also thought to be behind the medical condition ulcerative colitis, as well, allowing cells to infiltrate the colon and cause a reaction from the immune system.

While Xeljanz can treat rheumatoid arthritis and ulcerative colitis, it can also cause numerous side effects, as well:

Additionally, Xeljanz can cause some far more severe side effects, including:

Some of these conditions can be fatal or extremely debilitating, and are more frequent at high doses of Xeljanz. 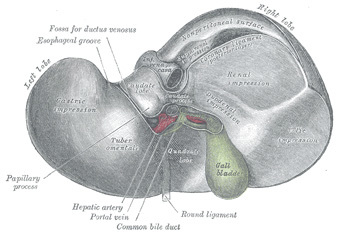 One of the severe side effects that Xeljanz can cause is liver damage.3

Clinical trials for Xeljanz found that the participants who were taking Xeljanz were more likely to have elevated levels of a variety of serum enzymes and other chemicals, including:

These serum enzymes are used as biomarkers for liver health. Doctors see altered levels as signs that the liver is being strained, damaged, or compromised.

One post hoc analysis looked at 25 different studies that looked at people with rheumatoid or psoriatic arthritis or psoriasis and who took Xeljanz to treat it. The study then compared the liver function and enzyme levels of study participants taking Xeljanz to those in the placebo group. Across the board, people taking Xeljanz were more likely to have elevated levels of liver enzymes than those taking placebos. In some cases, those levels were above three times the upper limit of normal (ULN)4:

One of the Phase II clinical studies conducted by Pfizer also found elevated levels of liver enzymes in people taking Xeljanz. This clinical study covered 140 participants and was largely in line with the results of the post hoc analysis. The clinical study found that 19% of Xeljanz patients had elevated ALT readings, compared to only 4% of placebo takers. Of those taking Xeljanz, 3% had ALT levels more than three times the upper limit of normal.5

Another clinical study connected the dosage level of Xeljanz as a possible contributor to elevated enzyme readings and liver damage. In that study, participants took Xeljanz in a variety of doses:

Medical researchers are still unsure why Xeljanz can cause liver damage. While they do know that Xeljanz gets metabolized in the liver, there is still uncertainty about the chemical process that happens, there.

The signs of a damaged liver can be difficult to detect. Some of the symptoms to look for include:

If untreated, liver damage can get progressively worse until it leads to chronic liver failure, or cirrhosis.

Chronic liver failure can be a fatal condition. It can also cause a wide variety of other severe medical problems, each of which can be debilitating or fatal on its own:

Numerous Xeljanz lawsuits have been filed against Pfizer over the risks of liver damage.

When pharmaceutical companies release a drug, they are legally required to make reasonable disclosures about its side effects. The law requires these disclosures because doctors rely on them to make effective prescriptions, and because patients use them to make informed healthcare decisions. However, drug companies know that fully disclosing all of the risks associated with their products could deter patients, and this could cut into their profits.

The Xeljanz lawsuits claim that Pfizer did not make the necessary disclosures because they failed to mention the possibility of suffering liver damage. The lawsuits seek compensatory damages for injuries and other losses associated with Xeljanz, including:

Many Xeljanz lawsuits are also demanding punitive damages be assessed against Pfizer to punish them for their decision to not disclose the risks of liver damage.

A likely development in these Xeljanz lawsuits is that they get consolidated into a multidistrict litigation, or MDL, to streamline their process through the court system. Mass tort claims like these Xeljanz lawsuits all have hundreds or even thousands of people who suffered similar injuries because of one party's course of conduct – in this case, Pfizer's inadequate warning about Xeljanz's potential to cause liver damage. Because each case would rely on the same pieces of evidence, courts use MDLs to consolidate lawsuits so they can share evidence and speed up the process. However, an MDL for Xeljanz lawsuits has not yet been created.