Settlements for the Paragard IUD lawsuits are meant to compensate women plaintiffs for injuries stemming from their copper IUD device breaking during removal. Plaintiffs are suing Teva Pharmaceuticals for creating the defective medical device and failing to warn them about the risks. Attorneys anticipate the Paragard lawsuits will join into a multidistrict litigation (MDL) to expedite the settlement process. 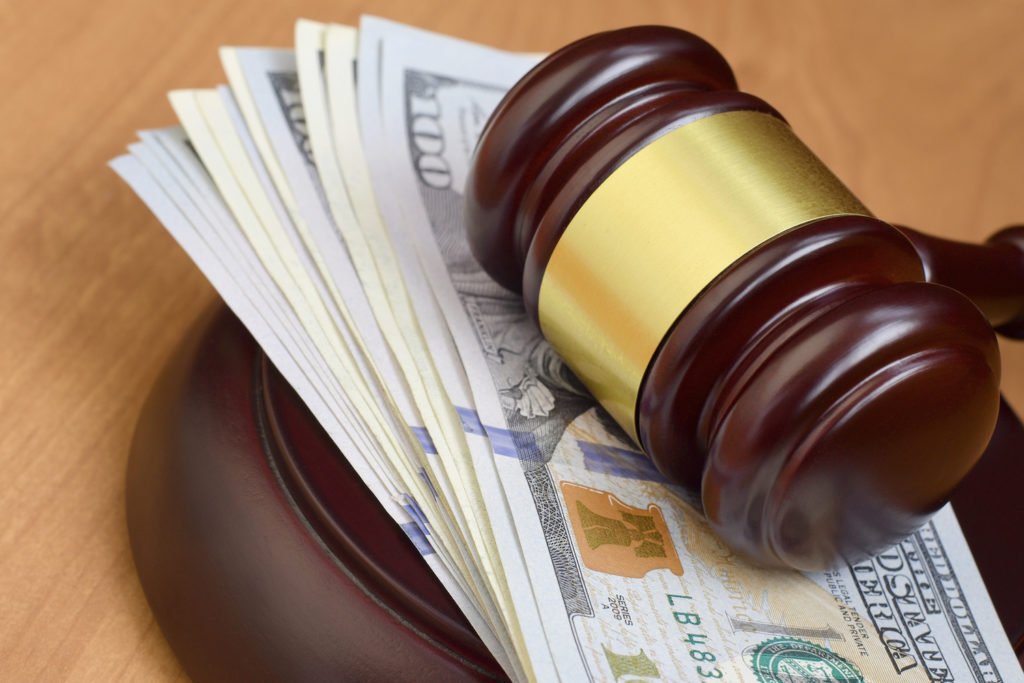 Attorneys for Paragard IUD victims are fighting to recover the largest settlements possible.

1. What Paragard IUD settlements have there been so far?

None, or at least none that have been made public. The Paragard litigation is still in a very early phase. Settlement talks typically do not begin until after a few cases go to trial. That is probably at least another year or two down the line.

2. Are the lawsuits separate or a class action?

Plaintiffs file individual lawsuits. However, there is a high likelihood that these separate lawsuits may soon join a multi-district litigation (MDL).

MDLs are not class actions, where all the cases get combined. In MDLs, every plaintiff’s case remains separate. But the MDL serves as a legal mechanism for expediting court proceedings.

One judge makes all the pretrial decisions to apply to each of the cases. Then the judge will let a few cases go to trial. These are called bellwether trials. The result of these trials will help set the tone for settlement negotiations with all the other plaintiffs. If the plaintiffs win big in the bellwether trials, then the defendant is more likely to offer large settlements to the plaintiffs.

MDLs are beneficial to cases like Paragard where there are many plaintiffs with similar injuries against the same defendant (Teva Pharmaceuticals). And since all the cases remain separate, each plaintiff gets her own individual settlement based on the unique facts of her case. There is not one large pot where all the plaintiffs share equally.

At this time, there are several individual Paragard IUD cases working through the Philadelphia Court of Common Pleas (PCCP).1

3. How long will the Paragard litigation take?

4. How big will the settlements be?

Attorneys for Paragard IUD victims are fighting for as much financial compensation as possible to cover:

Women have reported a wide array of injuries. Some are mild, including cramping and bleeding. The more serious injuries may include:

In general, the more severe the injuries, the higher the settlement. Therefore, women whose IUD broke but caused no injuries or complications would likely receive less than women whose broken IUD resulted in invasive surgeries, infertility, and/or a hysterectomy.2

5. What are the grounds to sue?

There are four claims victims may sue Teva Pharmaceuticals for:

Under strict liability standards, a medical device manufacturer can be held liable for injuries if:

Arguably Teva should have foreseen that the Paragard IUD’s design put it at increased risk of breaking during removal and causing serious complications. And had Teva created a better design, perhaps the IUD would have remained intact, and none of the plaintiffs would have suffered their injuries.

A jury could find that poor construction by Teva caused the Paragard IUD to become brittle and break upon explant. And this manufacturing defect contributing to the plaintiffs’ physical injuries.

Medical device makers are obligated to:

The Paragard IUD packaging did not including a warning that the copper IUD may break during removal from the woman’s uterus. Nor did it give instructions on how to safely remove the IUD without device breakage. Since Teva failed to provide adequate warnings and instructions, a jury could arguably find them liable for the resulting injuries.3

The four elements plaintiffs must prove in a negligence suit are:

The duty that Teva Pharmaceuticals owes women is that their birth control devices are safe. A jury could find that Teva breached that duty by producing a medical product with arms that can fracture during removal. These broken pieces, in turn, can lead to severe injuries, side effects, and complications.

If there is no settlement (or jury award if the case goes to trial), the attorney gets paid nothing and eats all the court costs. This gives personal injury attorneys an added incentive to win.3

Our mass tort law firm offers free consultations and case evaluations to victims and their loved ones throughout the United States.