A Viread lawsuit is a mass tort claim against the pharmaceutical company Gilead Sciences, Inc. for side effects of HIV-drug Viread. Viread contains tenofovir disoproxil fumarate (TDF), a highly-toxic chemical that causes such serious injuries as:

Despite the dangerous side effects, Gilead not only sold the defectively-designed drug. Gilead also withheld selling a safer alternative to milk TDF's patent for all it was worth. In short, Gilead put profit over public health. 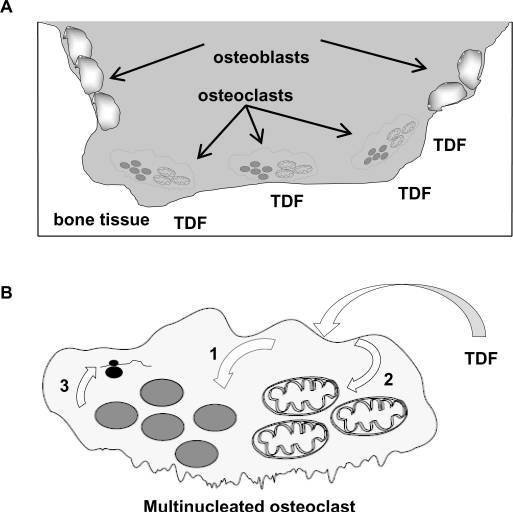 Viread usage may lead to bone loss and renal damage.

1. What are the grounds for a Viread lawsuit?

These lawsuits concern not only Viread but also Gilead's other TDF medications Truvada, Atripla, Complera, and Stribild.

As for the first element, there is ample documentation that indicates Gilead knew that Viread had poor "bioavailability." In other words, that the body did a poor job of absorbing the drug.

As for the second element, there is also ample evidence that Viread was a substantial factor in causing patients to develop kidney and bone problems. Plaintiffs' attorneys would compile medical records and the testimony from medical experts to show the connection.1

Depending on the case, plaintiffs may also have a viable claim against Gilead for failing to warn physicians and patients about TDF's dangers. There is evidence that Gilead sales representatives touted Viread as "risk-free." Even the U.S. Food and Drug Administration (FDA) has reprimanded Gilead for misleading the public on Viread's side effects.2

The Viread lawsuits allege that Gilead invented a safer alternative to TDF called TAF as early as 2000. But Gilead refused to release it for another 15 years.

TAF had a higher absorption rate than TDF. This meant a low dose of TAF would have the same impact as a high dose of TDF. Consequently, TAF posed less of a strain on kidneys and bone density.

However, it was more profitable for Gilead to sell TDF drugs exclusively until its patent protection expired. So that is exactly what Gilead did. It was not until 2015 that Gilead finally presented TAF to the FDA for approval.

When TDF drugs were finally about to lose their market protection, Gilead announced a major breakthrough in HIV treatment. It released studies it had done years earlier proving that TAF was more effective and less risky than TDF. Suddenly, Gilead was admitting that TDF was not “risk-free” after all.3

In summary, Gilead was earning billions from a dangerous, inferior product while keeping a safer, superior product on the back-burner. Meanwhile, hundreds of thousands of HIV-patients were put at risk of developing devastating injuries. And many did.

People may be able to sue Gilead if they developed any of the following conditions after taking Viread:

If a Viread user passed away from renal failure, his/her estate would be able to file suit.

Note that having kidney stones or bone fractures alone is not grounds for a lawsuit. They would need to be a symptom of one of the above conditions. 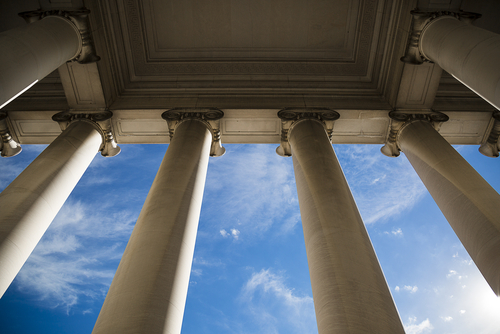 JCCPs are similar to MDLs, except they are California-specific and take place on the state and not the federal level.

Viread lawsuits are largely being filed in state courts throughout California, where Gilead is headquartered. However, the plaintiffs are from all over the United States.

In order to speed up the litigation and settlement process, these California lawsuits have been joined into a "Judicial Council Coordination Proceeding" (JCCP). The name of the JCCP involving Viread and other TDF medications is Gilead Tenofovir Cases and Coordinated Actions, JCCP No. 5043.

TDF cases are being litigated in federal court as well as state court. There are currently several TDF cases pending in the Northern District of California under Judge Jon S. Tigar. The case number is 3:18-cv-06972-JST.

Settlement talks will begin after a few of the Viread cases go to trial. This probably will not occur for another year or so since the lawsuits are still in the evidence-gathering ("discovery") stage.

The results of these first "bellwether trials" will give both sides a starting point for negotiations. If the juries find Gilead liable and impose large punitive damages, Gilead may be willing to pay a large settlement to avoid further lawsuits.

During settlement negotiations, the plaintiffs' attorneys would seek compensation for:

5. Is this a class action or individual lawsuits?

Individual lawsuits. As discussed above in section 3, these individual lawsuits are temporarily consolidated into a "Judicial Council Coordination Proceeding" (JCCP). But every case remains separate and gets individually evaluated.

JCCPs function to make the litigation and settlement process more efficient while maintaining the integrity of each lawsuit. JCCPs are like the California-state version of federal MDLs (short for multi-district litigation).5

Have you been injured?

The defective drug lawyers at Shouse Law Group represent people from all over the U.S. who have been harmed by Big Pharma. It is vital to act quickly since there is a statute of limitations (deadline) for filing a Viread lawsuit or claim.

Call us at 855-LAW-FIRM (855-529-3476) to schedule a consultation that can start your claim for compensation. We take no money unless we win your case.