A Paragard IUD lawsuit is a claim for financial compensation by women injured by the Paragard T 380A fracturing in their uterine cavity. Plaintiffs allege that Teva Pharmaceuticals created a defective contraceptive device and failed to instruct doctors how to remove ("explant") the IUD without causing breakage.

Shouse Law Group is representing Paragard IUD victims from all over the United States. We are fighting Teva Pharmaceuticals to recover money damages for our clients' doctor's bills (including fertility treatments), lost earnings, and pain and suffering.

This is not a class action. Each of our client's lawsuits remains separate. But to speed up the settlement process, we anticipate they will be joined into a multidistrict litigation (MDL).

Potential plaintiffs are people who needed surgery following a failed removal of the Paragard T 380A. Examples of these surgeries are a:

Potential plaintiffs also include people with fractured IUD pieces still inside of them.

The window to file suit is only a year or two in some states. So please consult with an attorney as soon as possible. 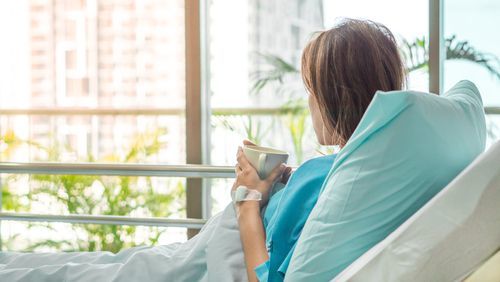 The arms of the Paragard T 380A may fracture during removal.

1. What are the grounds for a Paragard IUD lawsuit?

Four claims victims can sue Teva Pharmaceuticals for are:

Under strict liability standards, a medical device maker is legally responsible for injuries if:

Like most IUDs, Paragard IUD T 380As are in a T-shape with two arms. Arguably, Teva should have foreseen that there was a risk of one or both arms breaking off, especially during removal. Had the design been better, the device might remain intact.

Under strict liability standards, a medical device maker is legally responsible for injuries if:

Perhaps Teva's poor construction caused the IUD's arms to become brittle even if the original design was good. Typical evidence of manufacturing defects are:

Medical device manufacturers are required to:

With Paragard IUDs, doctors may be able to avoid causing breakage by gripping both arms of the IUD during removal. But the warning label did not provide these instructions. Had Teva supplied better instructions, perhaps more breakages could have been avoided.

The clearest evidence of improper labeling is the Paragard IUD packaging. What it does not say suggests that doctors were not fully informed about how best to explant the device.3

There are four elements that plaintiffs need to prove in a negligence lawsuit:

Teva Pharmaceuticals owes patients a duty that its IUD devices are well-designed and well-made. Arguably, Teva breached that duty by providing devices with arms that can break off. These broken pieces can cause patients to endure invasive procedures and serious injuries. And this may result in money damages, such as: 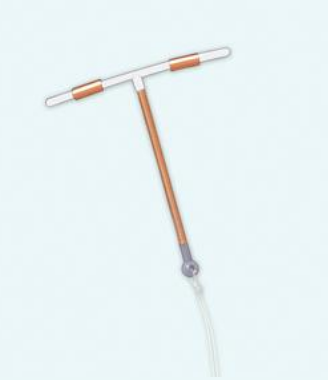 Some women require revision surgery if their IUD breaks.

2. What injuries does the Paragard T 380A cause?

If one or both arms of the IUD break off, an invasive procedure may be necessary to retrieve the pieces. A common example is a hysteroscopy, where the doctor inserts an endoscope through the cervix into the uterine cavity.

If extreme cases, the patient may require either a:

And in some cases, doctors are unable to find the pieces at all. These pieces may then become embedded in the uterine wall or travel. This could lead to:

The breakage of the IUD arms typically occurs when the doctor is removing the device. But in some women, the arms break off long before the IUD gets explanted.

3. Is this a class action or individual lawsuits?

Individual lawsuits. But it is expected that these lawsuits will eventually join an MDL. MDL is the abbreviation for multi-district litigation.

MDLs are a legal mechanism for courts to speed up proceedings. Instead of thousands of individual cases working through the court system at once, one judge makes all the pretrial decisions for all the cases.

Ultimately, the MDL judge lets a few cases reach trial. These are called bellwether trials. If and how much the plaintiffs win in these trials will steer settlement negotiations in all the remaining cases.

Note that MDLs are not class actions. Class actions combine all the cases into one. MDLs allow the cases to remain separate.

Currently there are more than a dozen individual Paragard IUD cases in the Philadelphia Court of Common Pleas (PCCP).1

Paragard T 380As remain on the market. One batch was recalled in 2019 due to sterility issues, not breakage issues.2

5. Have there been any settlements yet?

No. Negotiations usually do not start until a few cases go to trial. The results of these bellwether trials serve as the starting point for settlement talks.

Certainly, lawyers for Paragard IUD victims are pursuing the highest settlement possible. No dollar amount can make up for injuries to a woman's reproductive health.

6. Who makes the Paragard IUD?

The Paragard T 380 A is 100% free of hormones. It is made of polyethylene that is wrapped in copper wire with two monofilament strands at the bottom.3

Are you a Paragard IUD victim? Contact us for help...

We are devoted to fighting for the largest settlement possible in your case. And we take no payment unless we win.