Boston Scientific is facing multiple lawsuits for its Greenfield™ inferior vena cava (IVC) filters, which have allegedly caused serious IVC filter injuries in some patients. If you too are suffering from a Greenfield™ filter, you may be able to bring an IVC filter lawsuit and win substantial financial compensation. 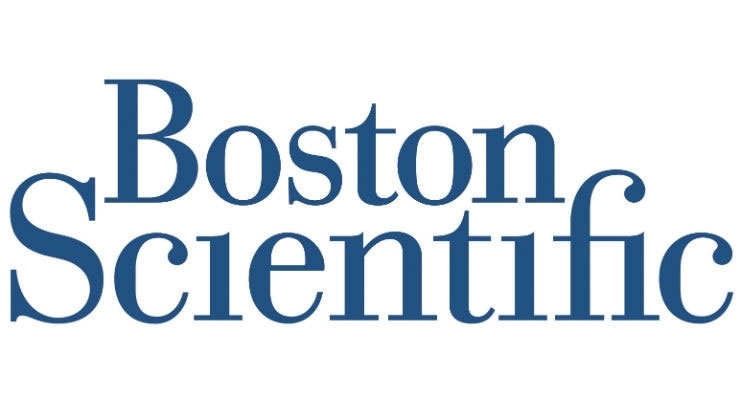 The Boston Scientific Greenfield IVC filter was recalled by the FDA in 2005.

Boston Scientific is a publicly traded medical device manufacturer. Founded in 1979, it is headquartered in Marlborough, Massachusetts and employs 29,000 people. The general phone number is (888) 272-1001.

The Greenfield™ filter is implanted in patients' veins to stop current blood clots from traveling while maintaining as normal a blood flow as possible. According to the manufacturer website, more than one million of these devices have been implanted in the last three decades. 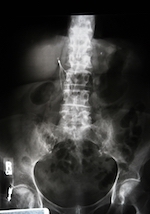 Thousands of Greenfield filters have allegedly traveled and/or perforated patients.

According to the manufacturer's official website, the Greenfield™ filter enjoys a record of only:

But considering more than a million of these devices have been implanted, that suggests that at least:

Therefore, a significant number of patients should have experienced the consequences of the filter's alleged defects.

In 2005, the FDA recalled the Greenfield™ Vena Cava Filter because:

"Certain units within eleven lots of the 12 Fr Greenfield Vena Cava Filter may lack a taper on the braided sheath of the delivery system. The lack of a taper could lead to vessel damage as a result of the sheath catching on the edge of the vein and causing a tear."

This recall affected 18,000 units. The recall was eventually lifted after nearly a year in 2006. (Learn about removing IVC filters.)

In 2017, Boston Scientific settled an IVC claim for an undisclosed amount in a wrongful death case for victim Cinthia Ratliff. Her autopsy showed that her defective Greenfield™ filter from 2004 perforated her inferior vena cava, resulting in a retroperitoneal hemorrhage and then her death.2

Currently, Boston Scientific is being sued by patient Katherine Milan for complications from her Greenfield™ filter that was implanted in 2005. According to scans, the filter is clogged, and she is experiencing severe pain in her midsection and thigh.3

At this time, there are no MDLs (multi-district litigation lawsuits) or class-actions pending against Boston Scientific for its Greenfield™ IVC filter.

Victims of a defective Greenfield™ IVC filter manufactured by Boston Scientific may be able to recover "compensatory damages" for their:

If you may have been injured by a defective IVC filter, contact an attorney today to go over your legal options. Every state is different regarding how long victims have to sue for their injuries ("statute of limitations" for IVC filters). So you do not want to miss out on getting a settlement just because you waited too long.

At Shouse Law Group, our personal injury attorneys fight for our clients in all kinds of personal injury matters, including defective medical devices. For a free consultation, contact us today at (855) 396-0370.