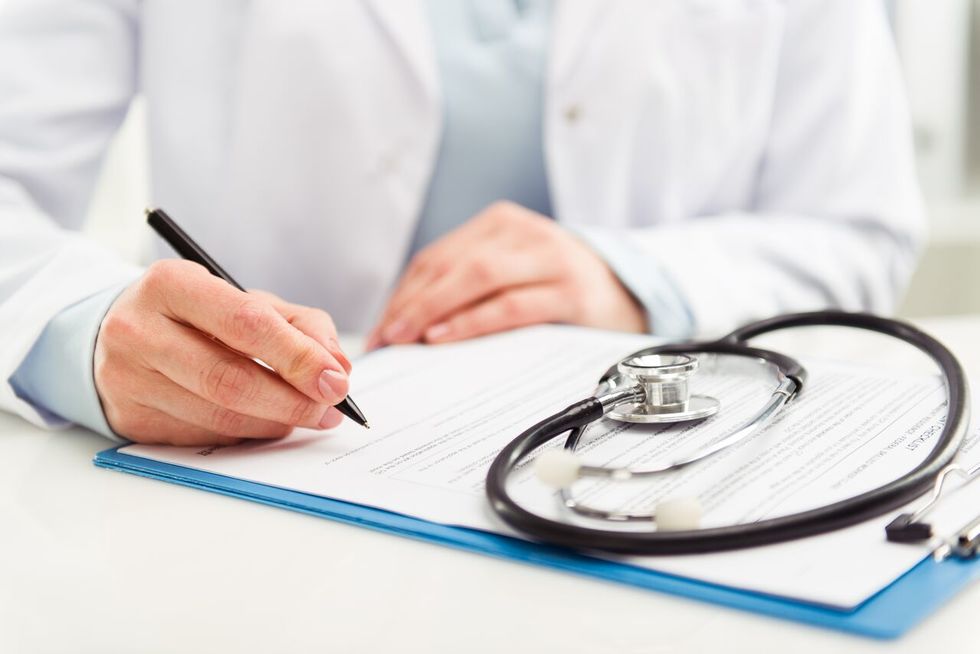 As reported in the Buffalo News, DUI charges against a 35-year-old school teacher were dismissed after her criminal defense attorney proved that she suffered from a rare condition known as “Auto-Brewery Syndrome.”

The teacher had been pulled over and arrested after she registered a .33 percent blood alcohol content – four times the legal limit -  even though she had only consumed a few drinks earlier in the day.

Her defense attorney had read about a condition in which the body converts ordinary food into alcohol because of an excessive amount of yeast in the digestive system. He then sent his client to a doctor who diagnosed her with “Auto-Brewery Syndrome” or “Gut Fermentation Syndrome.”

The doctor who gave the diagnosis said he believes that no more than 50 to 100 people have been officially diagnosed with the illness but that at least 95 percent of people who have the condition don't know they have it because it is so rare and unusual.

Conditions such as GERD, acid reflux, and heartburn which impact BAC readings by creating “mouth alcohol” are examples of medical DUI defenses. One could argue that a condition in which alcohol is unknowingly and unintentionally present in the body would fit under this kind of defense. But, again, it remains unclear if it actually would.

If you are facing San Diego DUI charges, you need to speak with an attorney immediately. Please give one of our experienced San Diego DUI defense attorneys a call today.