Non-citizens in Nevada who leave the U.S. for emergency reasons may have trouble then reentering the U.S. unless they secured the proper documentation before the trip. In order to return to the U.S. following "emergency travel," the alien needs to (1) complete an I-131 petition, and (2) pay the required filing fees ahead of time.

Below, our Las Vegas emergency travel attorneys discuss how aliens in Nevada may leave the country for pressing reasons and return later on. Click on a topic below to go to that section:

Foreigners who are currently abroad facing emergency situations may be eligible to come to the U.S. on refugee status or humanitarian parole. 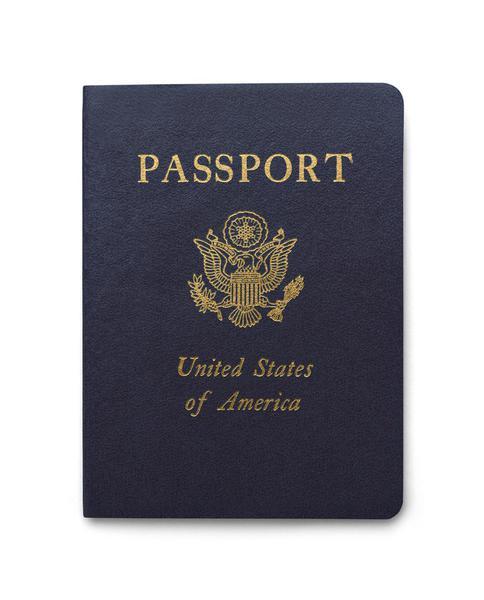 Aliens may be able to gain readmission to the U.S. if they leave for "emergency travel" as long as they do the proper paperwork before leaving the U.S. No non-citizen is ever guaranteed readmission into the U.S. after leaving.

1. Am I eligible for "emergency travel"?

Non-U.S. citizens who need to leave the U.S. for emergency reasons are not guaranteed a reentry permit back into the U.S. But if they gain proper documentation before they exit U.S. soil, chances are good they will be allowed back into the U.S. at the port of entry (unless they are deemed inadmissible for another reason).

In order for the United States Citizenship and Immigration Services (USCIS) in Nevada to deem a situation as an emergency, it must fall within a certain set of conditions. Common examples of emergencies include: 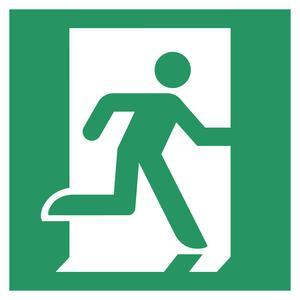 Leaving the U.S. for emergency reasons may affect the person's immigration status.

Generally, any immigrant who has not been naturalized is subject to immigration review each time the individual wishes to be admitted to the U.S. from a place outside of the U.S. This is true even if the individual has been admitted previously as a permanent resident.

Even in the case of an emergency, an alien's departure from the U.S. may negatively impact his/her pending application for certain types of immigration relief or benefits:

Typically, if an alien is seeking immigrant status and leaves the U.S. without the appropriate documentation, he/she may be considered inadmissible to the U.S. when he/she attempts to return. In contrast, he/she may receive admittance, but it may be determined that he/she abandoned the petition.

Meanwhile, if the alien had been admitted as a non-immigrant but applied to extend the period of authorized non-immigrant stay, he/she will automatically abandon the application if he/she departs the U.S. before the USCIS has made a decision on the immigration petition.1

If an alien leaves the U.S. after collecting certain periods of unlawful presence (being an illegal alien) in the U.S., he/she may be later barred from admission for either three or ten years depending on his/her specific situation. Any departure from the U.S. will be considered to be a catalyst for inadmissibility.2

2. How do I apply for "emergency travel" in Las Vegas, Nevada? 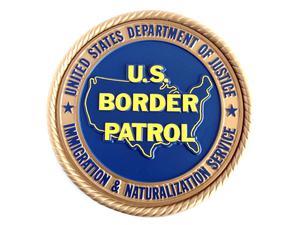 Non-citizens who were given the green-light by the USCIS to leave the U.S. for emergency reasons must have proper documentation upon reentering the U.S.

When an emergency situation arises, the individual must complete USCIS Form I-131--Application for a Travel Document. In extremely urgent situations that cannot wait, the applicant can go to the Las Vegas immigration office with the following:

Note that the USCIS also maintains a Reno Immigration Office.

Also note that different documents are required based on the applicant's current immigration status or if his/her status is pending.3

3. What is the timeframe for getting emergency travel?

4. What is the fee for emergency travel?

It depends. The official fee chart from the USCIS site is: 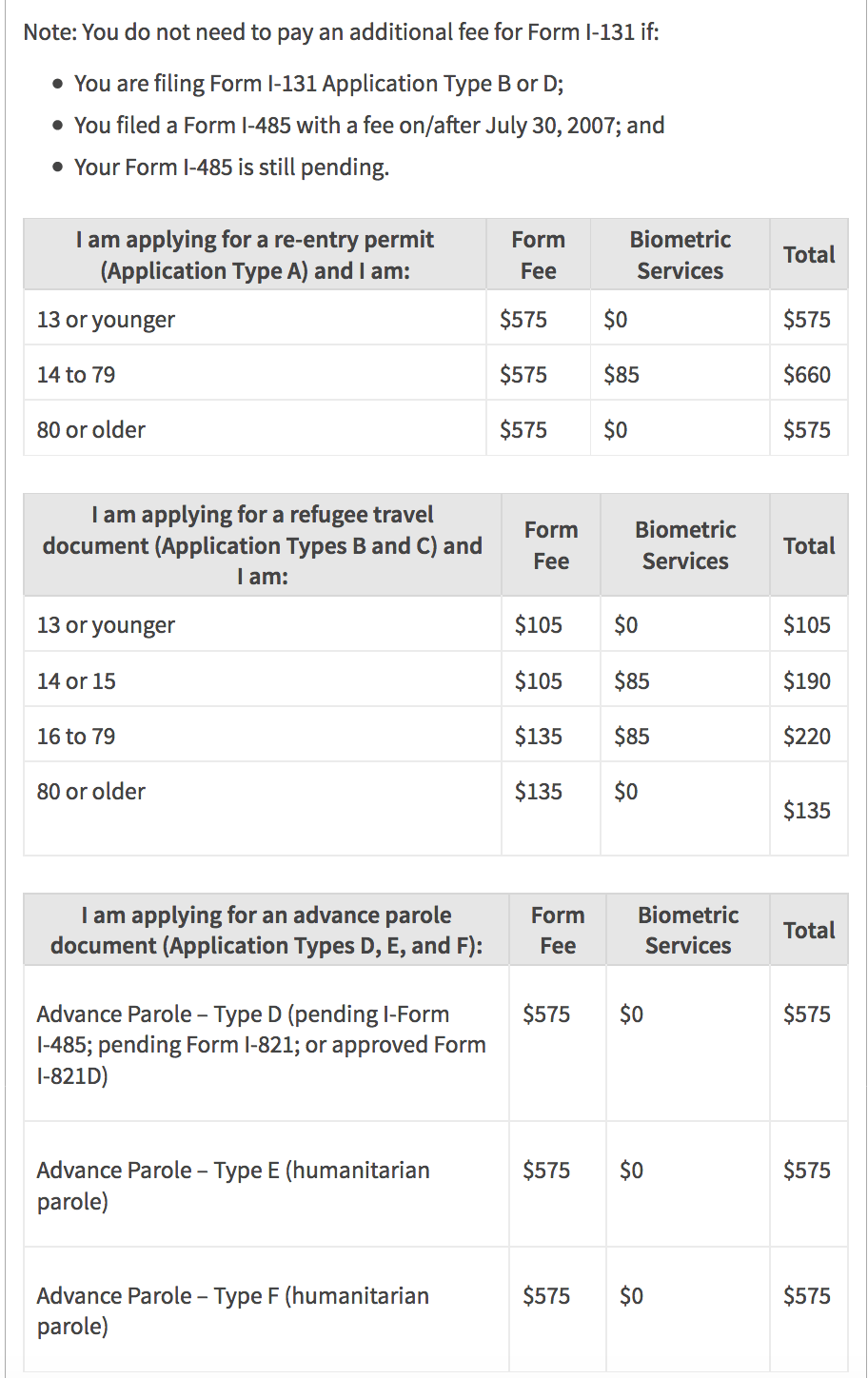 Do You Need an Attorney?

Applying for emergency travel can be extremely confusing. When dealing with emergency situations, it is in your best interest to work with experienced and knowledgeable immigration professionals who understand the law and can help you get the results you need. For a consultation on your case, call our Las Vegas NV Immigration attorneys at 702-DEFENSE (702-333-3673). We may be able to help achieve your goals of being readmitted to the U.S. following a period of emergency travel.