In Nevada, Deferred Action for Childhood Arrivals (DACA) allows certain aliens to avoid removal and achieve a temporary immigration status. However, deferred action is not a permanent fix: (1) it does not guarantee a green card or citizenship, and (2) it may be revoked at any time.

On September 5, 2017, The Trump administration announced it was terminating DACA. However, on January 9, 2018, a federal judge issued a nationwide injunction ordering the administration to resume the program.

Consequently, the United States Citizenship and Immigration Services has stated that for now "DACA will be operated on the same terms in place before it was rescinded."

What Can I Do if I Am a DACA Recipient?

To help you better understand how DACA works in Nevada, our Las Vegas deferred action attorneys answer the following frequently-asked-questions below:

For other ways to achieve immigration status in Nevada, see our articles on temporary protected status, asylum laws, VAWA, and cancellation of removal. 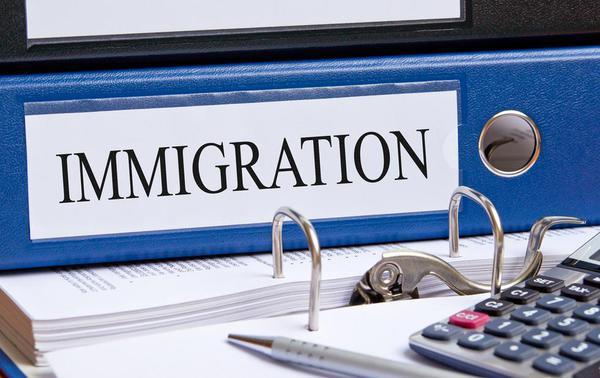 For the Department of Homeland Security (DHS) to grant an alien immigration status under DACA, the alien must meet the conditions below. (Note that deferred action may be available whether the alien is currently in removal, has a final order or removal, or has never been in removal proceedings.) 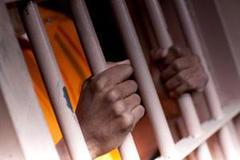 Convicted felons are ineligible for "deferred action" under DACA.

Recall that while the deferred action is a type of status, it is not a direct path to citizenship or lawful permanent residence. Deferred action can also be revoked at any time.

These listed offenses will be considered “significant” under the policy regardless of the person's sentence. Along with this list, any other misdemeanor that involved a sentence of more than 90 days in jail will most likely be considered a significant misdemeanor.1 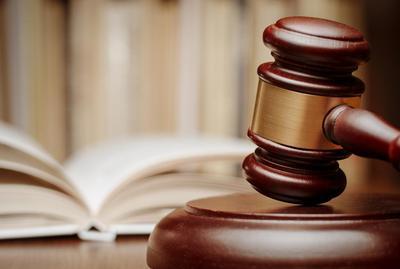 DACA does not grant green cards or permanent residence.

2. What are the age requirements for DACA relief?

There is a strict age bracket that a person must fit within to be qualified for deferred action under DACA:

The first condition is that the person must be at least 15 years old at the time he/she applies for deferred action. And if a person was 31 years of age or older as of June 15, 2012, he/she will not be eligible for the status. Therefore, deferred action tends to benefit young adults.2

3. What is the application process for DACA in Las Vegas, Nevada?

The DACA applicant needs to complete and submit three forms along with supporting documentation to the USCIS no later than September 5, 2017:

Current DACA recipients who wish to renew their status must do so no later than October 5, 2017. 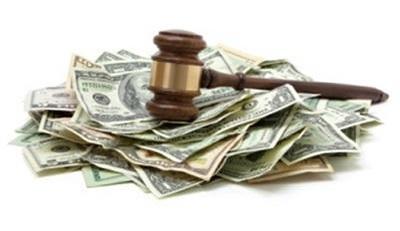 It may be possible to get DACA fees waived.

5. What is the timeframe for getting DACA relief?

6. Am I eligible for employment if I get DACA relief?

Yes. Once granted deferred action under DACA, an alien may apply for employment authorization.

7. How does traveling affect "deferred action"?

Certain travel may affect a person's application for deferred action. Straying from the continuous presence element may hinder the person from achieving deferred action...

If you are seeking relief through DACA or other immigration services, contact our Las Vegas immigration attorneys who may be able to guide you through the process. Call us at 702-DEFENSE (702-333-3673) for a consultation.