Non-U.S. citizens who are convicted of drug crimes face stiff immigration consequences. Simply possessing a controlled substance for personal use (other than a small amount of marijuana) can get an alien deported.

And aliens convicted of selling controlled substances or possessing drugs with intent to sell often face mandatory deportation with no chance for lawful re-entry to the United States.

But all hope is not lost. An experienced criminal defense lawyer may be able to negotiate a plea agreement to a charge with fewer -- or even no -- immigration consequences.

There may also be post-conviction relief available that can negate a drug conviction -- such as a habeas corpus petition or a motion to vacate the sentence.

And finally, an alien may be able to obtain asylum in the United States or get a hardship waiver to keep from being deported.

To help you better understand the immigration consequences of a drug conviction, our criminal and immigration lawyers discuss, below: 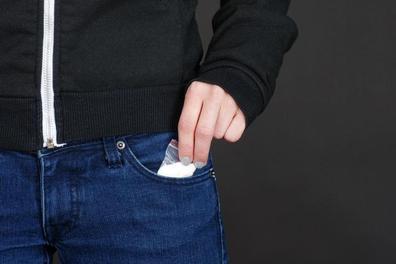 1. What are the immigration consequences of a drug conviction?

Depending on the specific crime and the alien's legal status, non-U.S. citizens convicted of controlled substance crimes may face:

2. What drugs can get me deported or deemed inadmissible?

21 U.S. Code § 802 defines “controlled substance” as any drug (or other substance or immediate precursor) listed in any of the drug schedules in the United States Controlled Substances Act.

Such substances include illegal narcotics such as heroin, cocaine and methamphetamine, as well as prescription medications such as Vicodin and sleeping pills.

Note that some substances may be illegal under state law but not be listed on one of the federal schedules. In order to be a removable or inadmissible drug offense, the crime must involved a substance that is listed on a federal drug schedule.

The government has the burden of proving that the substance involved is included in 21 USC §802.1

3. Controlled substances offenses that can lead to deportation

Non-U.S. citizens who are in the U.S. lawfully face possible deportation if:

Deportation of a non-citizen is mandatory after a narcotics conviction if:

Conviction of a drug crime will also make a non-citizen inadmissible to the U.S. regardless of the immigrant's status or how long he/she has been in the U.S.

3.3. When is a controlled substance offense a crime involving moral turpitude?

The U.S. Immigration and Nationality Act (“INA”) does not define “moral turpitude.”

For instance, drug offenses that have been held to be crimes of moral turpitude in California include:

3.4. When is a narcotics offense an aggravated felony?

A drug offense is an "aggravated felony" if it would be punishable as a felony (with a possible sentence of more than one year) under federal drug laws.6

This is true even when an alien is convicted under state law and regardless of whether the state defines the crime as a misdemeanor or a felony.7

The main consequences of having a drug crime categorized as an aggravated felony are that: 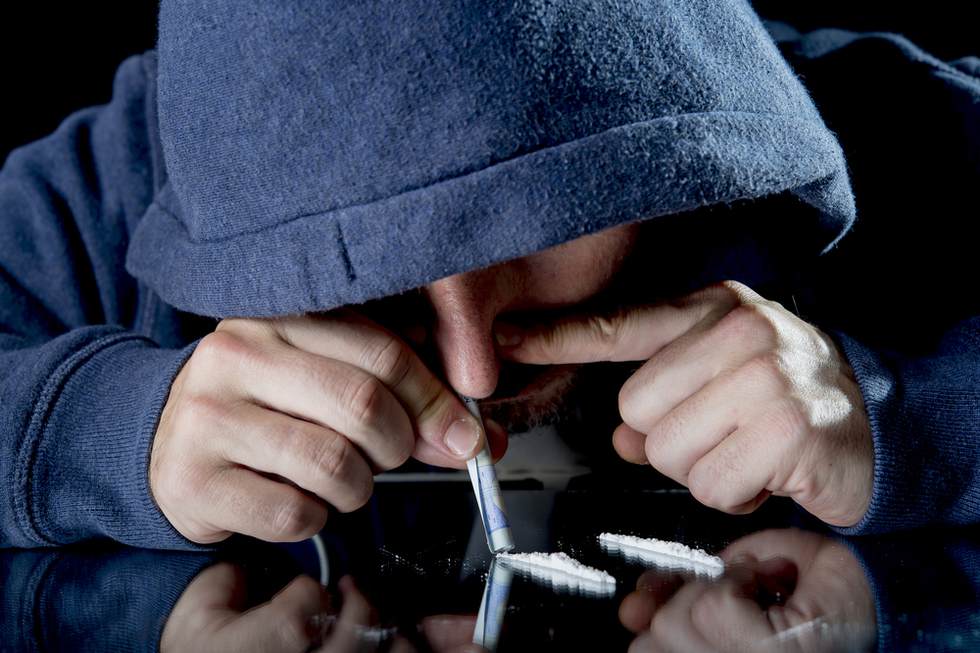 4. Can I be deported just for using drugs?

Technically yes, if you abuse drugs or are an addict.10 As a practical matter, however, the U.S. does not deport lawfully present aliens who seek treatment for drug abuse and have not been convicted of a crime.

But if you are found guilty of -- or you plead guilty or no contest to -- a drug crime, you face possible deportation – even if you are sentenced to and successfully complete drug treatment.

For this reason, non-U.S. residents are advised to discuss immigration consequences with an attorney before accepting a plea agreement involving drug treatment.

5. Will I be deported for possessing drugs for personal use?

Possibly. A conviction for unlawful possession of narcotics (other than small amounts of marijuana) makes an alien deportable. In such a case, removal is within the discretion of the immigration judge.

The good news is that simple possession of a controlled substance is not an aggravated felony unless the drug involved is flunitrazepam (Rohypnol).8

Under federal law, possession of narcotics for personal use (other than Rohypnol) is punishable by imprisonment of up to a year.9

Because it cannot be punished by a sentence of more than one year, possession of narcotics (other than Rohypnol) is not an aggravated felony, no matter how state law classifies it.

Thus a single conviction for simple possession of any drug other than flunitrazepam does not subject a non-citizen who is in the U.S. lawfully to mandatory deportation.11

6. Can I be deported for possessing drugs if I am not convicted?

No. But an alien can be deemed inadmissible without a conviction if a consular officer or the U.S. Attorney General has reason to believe the alien:

7. Can I avoid deportation by accepting drug diversion?

Possibly. Under certain circumstances, a lawful immigrant may be able to avoid immigration consequences by participating in drug diversion.

In some states, drug treatment is available with pre-trial diversion. In these programs, defendants are not required to enter a guilty plea and thus should not face immigration consequences if they successfully complete the program.

Dismissal of the charge alone does not negate the conviction for immigration purposes.

However – at least as of 2017 – a defendant who participates in drug diversion through California Penal Code 1000 deferred entry of judgment can avoid immigration consequences by petitioning the court to have the conviction vacated.13

This relief is not currently possible with Prop. 36 drug diversion.

But... a California drug conviction does not count for immigration purposes if:

Non-citizen defendants should always consult with a lawyer who is knowledgeable about criminal and immigration laws in their state before accepting drug diversion that requires a guilty plea.

8. Can I be removed for possessing drug paraphernalia?

Possibly, but only if the government can tie the conviction to a specific federally controlled drug.14

In practice, a conviction for possession of drug paraphernalia is, by itself, unlikely in to present a problem.

9. What if my offense is vacated, expunged or pardoned?

A full and conditional governor's pardon or presidential pardon, on the other hand, will remove immigration consequences.

But a pardon is difficult and time-consuming to obtain. It is much better, therefore, to try to avoid the immigration consequences of a narcotics conviction in the first place.

10. How to fight deportation on drug charges

There are several ways to avoid negative immigration consequences after a drug arrest. These include (without limitation):

Arrested for a drug crime? Call us for help…

If you or someone you know was arrested for a drug crime, our California criminal and immigration lawyers may be able to help.

Call us at (855) LAWFIRM or fill out the form on this page to speak to a knowledgeable lawyer about your case.