Some medical and physiological conditions can cause DUI breath tests to produce falsely high results. Such conditions include:

These conditions involve insufficient carbohydrate intake for energy, or -- in the case of diabetes -- insufficient insulin to keep blood sugar levels in check. The result in both cases is the body's production of "ketones.” 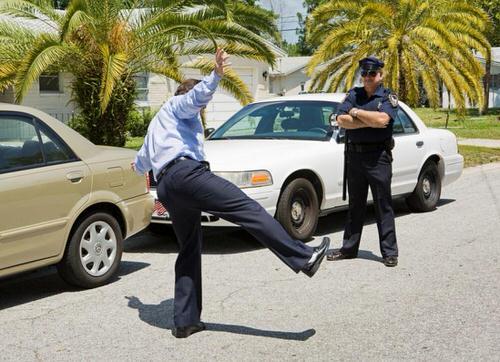 As a result, people with hypoglycemia -- or who follow a low carbohydrate diet -- are often falsely accused of:

To help you better understand how these conditions can lead to a falsely high DUI breath test, our California DUI defense attorneys discuss the following, below:

Normally, our bodies get energy from carbohydrates in our diet.  When we eat foods containing carbohydrates, our digestive system breaks down the digestible ones into sugar.  One of these sugar molecules is glucose, the main energy source for our bodies.

Glucose is absorbed into the bloodstream after eating. We often refer to this as “blood sugar.”3

When we don't eat enough carbohydrates to produce the blood sugar we need, our bodies have to burn our fat stores instead.4

Fats are broken down in the liver. There, they are turned into ketones and ketoacids, which our bodies can use as alternative fuels.5

Many adopt the "keto" diet in order to lose weight

2. Low carbohydrate diets and other causes of ketosis

Insufficient carbohydrate intake – and hence the production of ketones – can result from:

“Ketosis” is normal during fasting, after prolonged exercise, and when a high-fat diet is consumed.7

In a person without diabetes, ketone production is the body's normal adaptation to starvation. Blood sugar levels never get too high, because insulin and other hormones keeps the production of ketones in check.9

In people with diabetes, however, either the pancreas doesn't produce enough insulin (type 1 diabetes) or cells are less responsive to it (type 2 diabetes).

The result is that the liver keeps on making more and more ketones.  If ketosis is maintained for prolonged periods, the blood can become very acidic. This is a life-threatening disorder known as diabetic ketoacidosis.10 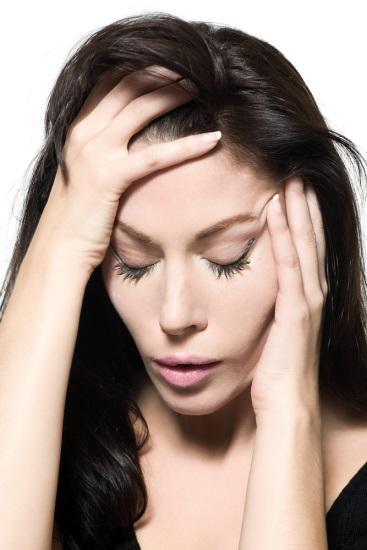 Because they are chemically similar to isopropyl alcohol (acetone), ketones can fool some California DUI breath testing instruments

People with Type 1 diabetes take insulin or other drugs designed to lower blood sugar levels.  If they take too much insulin relative to the amount of glucose in the bloodstream, however, blood sugar can drop too low, resulting in hypoglycemia.11

Your body needs a steady supply of sugar (glucose) in order to function properly. If glucose levels become too low, as occurs with hypoglycemia, it can have these effects on your brain:

As you can see, the symptoms of hypoglycemia are similar to those of too much alcohol consumption.

Hypoglycemia in people without diabetes is much less common; however, it exists. Causes of non-diabetic hypoglycemia include:

Excess ketones are excreted in the urine and breath.13 Because they are chemically similar to isopropyl alcohol (acetone), ketones can fool some California DUI breath testing instruments.14

This is because certain DUI breath testing instruments are not sophisticated enough to distinguish between isopropyl and ethyl alcohol.15 So when someone's body is producing excess ketones, they may test positive on a California DUI breath test… even if they aren't actually drunk… or when they have not been drinking at all.

It is easy to see how a “positive” DUI breath test… combined with the symptoms of hypoglycemia or ketoacidosis… could land you in jail.

California Vehicle Code 23152(a) makes it illegal to drive while “under the influence” of alcohol and/or drugs… even if your blood alcohol concentration (BAC) is under California's legal limit of .08%.16

5. Low-carb diet as a DUI defense

It is important to tell your DUI defense attorney if you have any medical conditions or you are on a diet… even if you think it isn't relevant.  An experienced DUI attorney… possibly with the help of a DUI defense expert witness… may be able to use your condition to convince the prosecutor your drunk driving arrest was wrong.  This will often lead to the charges being reduced to the less serious charge of reckless driving… or even being dropped altogether.

And even if your case goes to trial, your medical history or diet could secure you an acquittal. As well-known Orange County DUI defense lawyer John Murray17 explains:

"Diabetes, hypoglycemia and Atkins-style diets are just a few things that can mimic DUI. It's my job to make the jury understand that things aren't always what they seem… especially when it comes to a California DUI.”

If you were accused of DUI and think a medical condition or low-carb / high-protein diet could have contributed to your arrest, you don't have to fight the charges alone.

For more information about California's DUI laws, or to discuss your case confidentially with one of our DUI defense attorneys, please don't hesitate to contact us at Shouse Law Group.

Additionally, our Nevada DUI defense attorneys represent clients accused of violating Nevada's DUI laws. For more information, we invite you to contact our local attorneys at one of our Nevada law offices, located in Reno and Las Vegas.

5 The University of San Francisco, What are ketones and why do I need to know about them?

9 The University of San Francisco, endnote 5.

14 Lawrence Taylor, Drunk Driving Defense 3d Edition, page 685. ("...the likelihood exists of auto-generated isopropyl alcohol upon the introduction of carbohydrates in the presence of ketosis and that the Intoxilyzer [DUI breath testing instrument] cannot dependably distinguish ethanol from isopropyl alcohol.")

15 See same. ("As noted before, isopropyl alcohol is virtually indistinguishable from ethanol in the infrared test chamber of the five-filter Intoxilyzer [California DUI breath testing instrument]. Because the isopropyl alcohol is coming from end-expiratory air, as is the ethanol, there is little possibility of triggering the negative slope detector and reporting 'invalid sample.' Most breath test devices will render a cumulative reading of ALL alcohols in the body (ingested and auto-generated).")

16 California Vehicle Code 23152(b) VC.  It is unlawful for any person who has 0.08 percent or more, by weight, of alcohol in his or her blood to drive a vehicle.

17 Orange County DUI defense lawyer John Murray has an outstanding record of success defending California DUI clients throughout Southern California. We invite you to contact us to learn more about his impressive resume and service areas.