How do errors on a police report affect a DUI case? 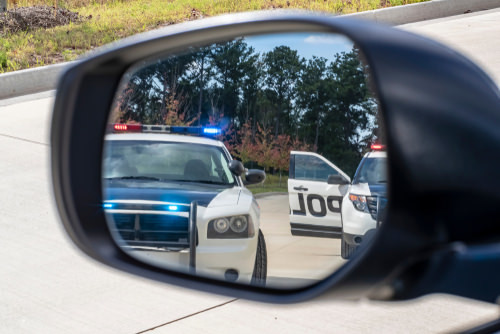 Mistakes within a police report can have a significant impact on a DUI case – for the betterment of a person accused, or charged with, DUI. Mistakes could lead to charges getting reduced or even dismissed.

Errors on a police report could show any of the following:

All of these can help a defendant that is charged with driving under the influence in California.

Some places within the report to look for flaws include:

How can errors help a DUI case?

There are three main ways that a flaw in a police report can have a positive effect on a defendant's DUI case. These are when a flaw shows that:

Any one of these mistakes could lead to evidence getting suppressed from a case and even charges getting dismissed or reduced.

What types of errors should a person look for in a police report?

Police reports contain much information. In the context of a DUI case, persons accused of the offense should look for errors in the following:

In general, administrative errors (e.g., mistakes in a name or description) will not significantly affect a case. However, if there are many types of these flaws, or there are other types of errors within the report, then they could all bring into question the officer's investigation as a whole. And, this could provide enough reasonable doubt as to an accused's guilt.

California Vehicle Code 23152(a) is the California statute that makes it a crime for a person to operate a motor vehicle while under the influence of alcohol. "Under the influence" means that a person's physical or mental abilities are impaired to the extent that he can no longer drive as well as a cautious sober person.

California Vehicle Code 23152(b) also makes it a crime for a person to drive while intoxicated. The statute sets forth the "per se" definition of DUI, and states that a person is guilty of DUI if he is driving with a blood alcohol content (BAC) of 0.08% or higher.

First, second and third DUI offense charges are prosecuted as misdemeanors in California. Penalties for a DUI conviction may include: